Lucasfilm has just released the first trailer for The Mandalorian season 2. It doesn’t give a whole lot away but it looks epic.

I mean, I was already sold on watching season 2, but this is just another nail in that coffin. I can’t wait for the end of October.

Just like season 1, the second season will consist of 8 episodes of varying lengths. We already know the bulk of the new cast, but I’m sure there are still some surprises headed our way.

Set five years after the events of Return of the Jedi and the fall of the Empire,The Mandalorian follows Din Djarin, a lone bounty hunter in the outer reaches of the galaxy. In the second season, Djarin and “The Child” continue on their quest from the end of the first season, as they are pursued by Moff Gideon. 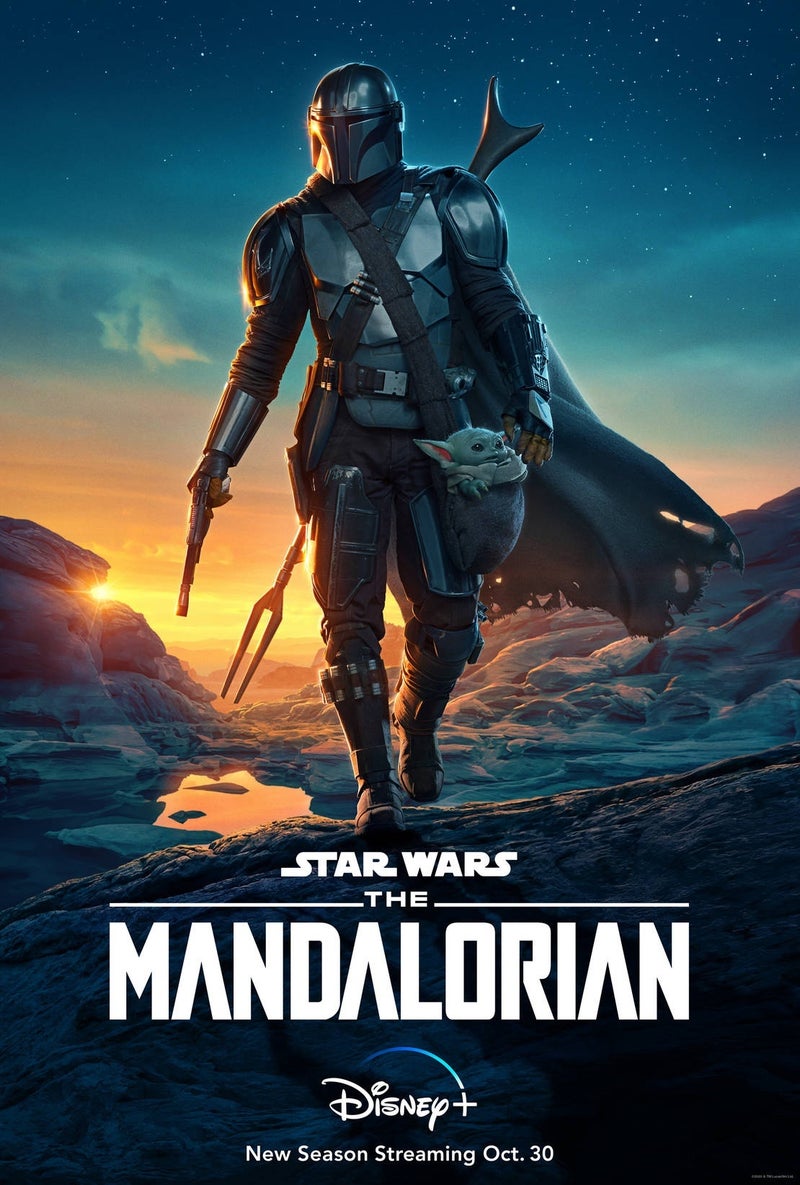 The Mandalorian begins streaming on Disney+ on October 30, 2020.