Over the last decade, Archie Comics quickly transformed itself into the John Wick of comic publishers. By that I mean that the once thought to be extinct company has reinvigorated its brand by taking some serious risks. But it’s paid off and allowed them to confidently say, “Yeah, I’m thinking we’re back!”

A lot of their recent success is due to Riverdale, a murder-mystery teen drama with angst that airs on The CW. It brought Archie, Jughead, Betty, Veronica, and Riverdale to the small screen successfully. After four seasons, its first official spin-off Katy Keene is set to premiere tonight.

Since the company has an impressive catalogue of character covering a variety of genres, here are five properties from Archie Comics that I think should be adapted for television next. 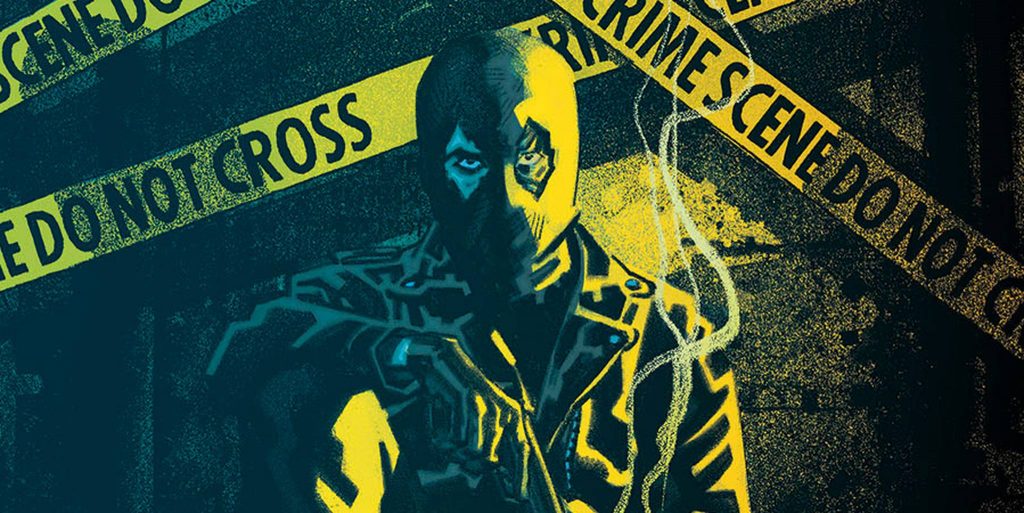 In 2015, Archie Comics revamped its superhero imprint line into Dark Circle Comics. One of their first characters to receive a series also proved to be their most successful: The Black Hood. Completely independent of the character/storyline that occupied season 2 of Riverdale, the series focused on Greg Hettinger. Hettinger, a Philadelphia cop, is shot in the face during the line of duty after confronting a battle between the original Black Hood and a gang of thugs. He eventually takes up the mantle of Black Hood and hunts down a man named “The Connection.” Later issues revolved around the Black Hood taking on a criminal organization called the Crusaders.

The series was a violent, bloody affair set against a dark, gritty atmosphere. It’s easy to see an adaptation of this series airing on HBO with Karl Urban in the lead role. I think if you leave the episode count to 10-per-season, this could be an easy winner. I picture it as a cross between the best moments of Daredevil, Arrow, and True Detective. 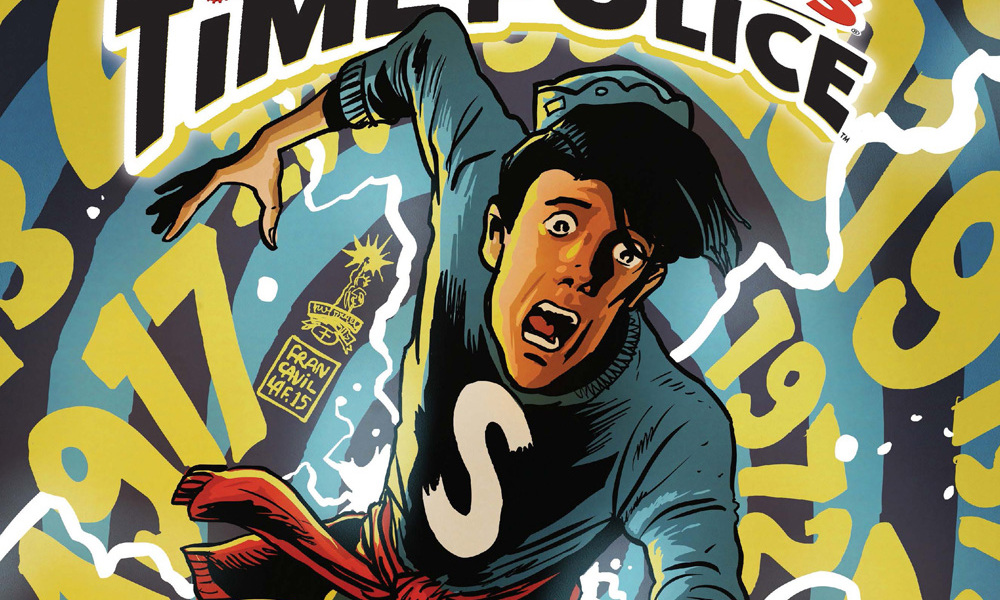 I make it well-known that I love time travel. However, I’m also a fan of the Archie Comics character Jughead Jones. So, of course, when these two things cross paths, the collision immediately has my attention. Jughead’s Time Police is a wacky science-fiction series that saw Jughead’s beanie become a time-travel device. The six-issue series saw him team up with January McAndrews (a future descendant of Archie’s) for some fun time-jumping adventures.

Archie Comics recently released a rebooted version of the series, but for the adaptation I would focus mostly on the original. Throw in a dash of Doctor Who and Legends of Tomorrow and make this a true ensemble sci-fi drama. Jughead, January McAndrews, Dilton Doiley, Hotdog, and Trula Twyst (look her up) would be my picks for who should fill out this group of characters. I’d age the characters up to be adults in their early thirties, and cast someone like Sean Maher as Jughead Jones. The focus would center on solving the mystery of Jughead’s beanie while inadvertently messing up the timeline. I think the show would be a lot of fun. 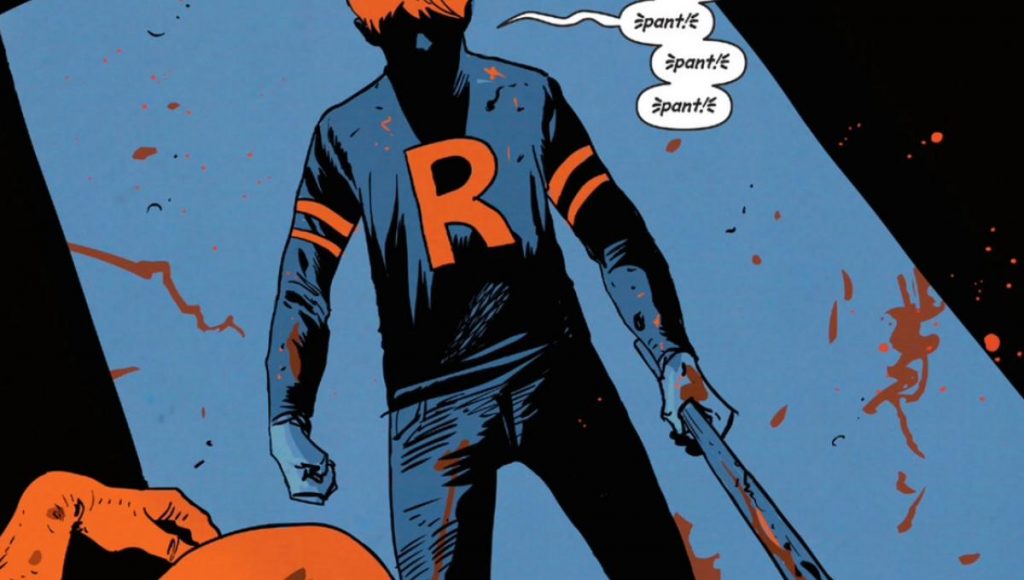 Archie fights zombies. There’s no better way to explain it. This series managed to keep the heart and soul of the characters and throw them into a horror atmosphere with relative ease.With the first issue, Afterlife made it clear that no one was safe. The zombie toll quickly rose with Jughead, Mr. Weatherbee, Ethel, Moose, and Midge all turning. It also launched a whole Archie Horror imprint that led to the Chilling Adventures of Sabrina series on Netflix.

In an effort to differentiate the series from Riverdale, I’d age the characters up from high school sophomores to university freshmen. The reason I picked Starz is because AMC already has enough zombie shows, and with Ash vs Evil Dead no longer airing, this could fill that time slot gap. I don’t really have any fan casting ideas but if the series somehow found a way to pay homage to the artwork of Francesco Francavilla that would be awesome. Keep it to 10-episode seasons as well and this is a goldmine waiting to be mined.

A couple years ago, Cosmo the Merry Martian received a complete overhaul with the launch of a new ongoing series (released as standalone mini-series adventures). I haven’t had a chance to read the series yet, but, taking into account the group picture of the main characters above, it is not hard to imagine that this would make a killer animated series on Cartoon Network. Archie Comics hasn’t had a solid animation hit since the late 1990s/early 2000s with Archie’s Weird Mysteries and Sabrina: The Animated Series, so this could fill that void. And besides, who doesn’t want a zany, sci-fi series featuring a lovable group of characters? I mean look at that alien dog! 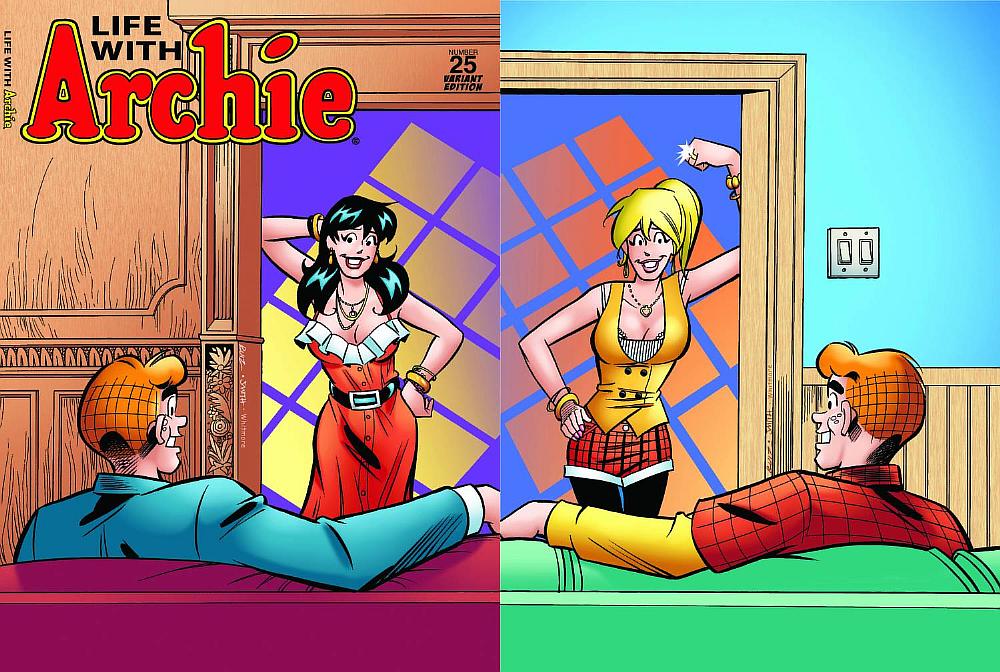 1. Life with Archie: The Married Life

My favorite series that Archie Comics has ever released. The Married Life is a continuation of the popular six issue run of Archie from 2009-10 that depicted two separate futures: one where Archie married Veronica, and another where he married Betty. Comic book characters rarely deal with aging or death, and when they do it is usually short-lived. The Married Life takes the core Archie gang and jumps them ahead in life about ten years. They’ve just graduated college and have to make it on their own in the real life. It’s a series that deals with pregnancy, marriage, fame, fortune, divorce, legal cases, and death.

NBC is famous for their long-running success with comedies in the 1980s and 90s. However, recently, they have become known for airing some of the most compelling dramas on network TV. This Is Us, the Chicago franchise, New Amsterdam, and Law and Order: SVU are all acclaimed dramas with huge fan bases. I think Life with Archie would easily fit in with this bunch, specifically This Is Us. A grown-up Archie navigating early adulthood is something that would connect with audiences who have just recently graduated and are in the same predicament. I don’t know if the series should mimic the comic and follow two timelines, but I wouldn’t be opposed to it.

Do you think any of these properties would make for good television? Let us know down in the comments below!