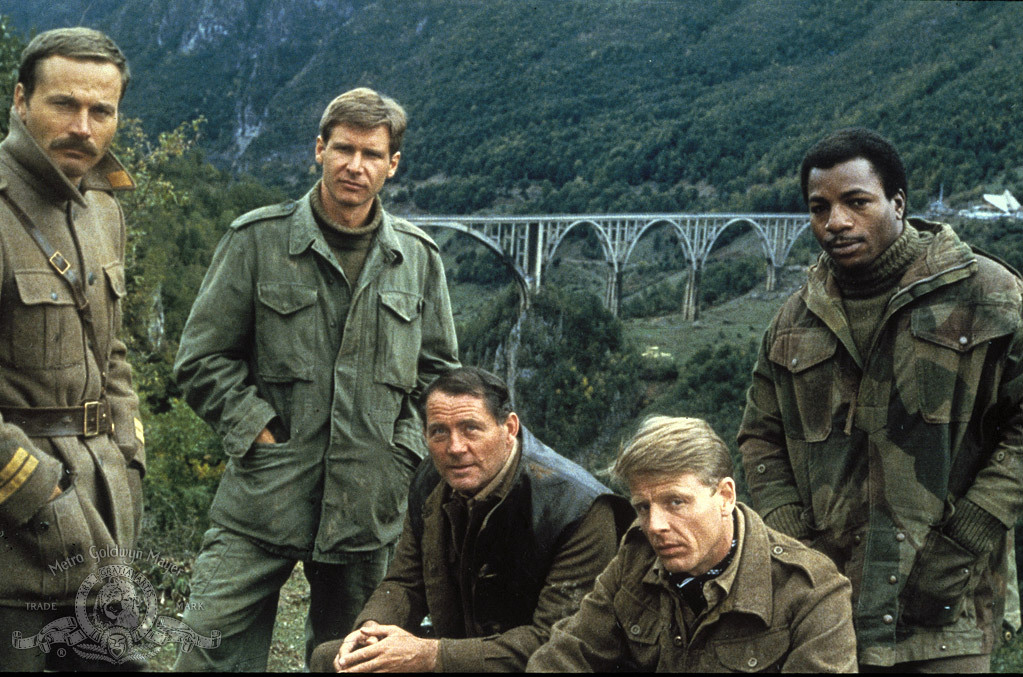 It’s Harrison Ford’s birthday! To mark the occasion, here are 5 of his overlooked or lesser-known performances. Check some of these out!

This movie began its life as a sequel to the more famous Guns of Navarone, which starred Gregory Peck, David Niven, and Anthony Quinn. The screen treatment for this movie languished in development hell for over a decade. By the time production moved forward in the late 1970’s, the original cast was too old to reprise their roles. In addition to Ford, the film starred Robert Shaw and Carl Weathers. It’s not exactly a classic, but it’s watchable. Fans of Ford and war movies in general will get a kick out of it. 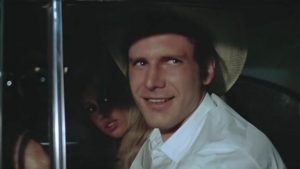 This was George Lucas’ first box office hit as well as the first collaboration between he and Ford. Inspired in part by Lucas’ time as a youth in California, Harrison Ford plays a comparatively small role as Bob Falfa, the fun-loving driver of a hot rod.

Harrison Ford plays Dr. Richard Walker, a surgeon visiting Paris with is wife for a medical conference. When his wife goes missing, Walker turns to the police. Receiving no help and very little empathy, he decides to look for her himself. Teaming up with a streetwise young woman named Michelle, he finds himself at odds with hardened criminals. Written and directed by Roman Polanski, this film is a tight little thriller that showcases Ford’s chops as the “ordinary guy in an extraordinary situation.” 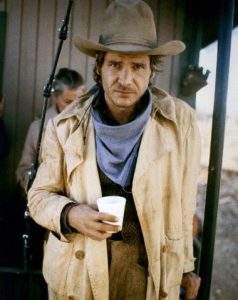 This western stars Harrison Ford in a rare comedic role. Ford is Tommy Lillard, a bank robber who befriends a rabbi (played by Gene Wilder). Lillard becomes the rabbi’s reluctant guide through the dangers of the old west. Wilder is the star here, but the two actors have good chemistry, and it’s fun to watch them blunder their way through their misadventures. Definitely dated and a product of its time, The Frisco Kid is a middle of the road picture that fans of both Ford and Wilder should enjoy.

Though it’s not talked about much now, this film garnered a lot of critical acclaim when it was released. Ford plays John Book, a big-city homicide detective who must protect a young Amish boy who witnesses a murder. During his time in rural Pennsylvania, Book falls in love with the boy’s widowed mother. It’s an interesting story, not only as a crime film, but in the way it contrasts the peaceful life of the Amish with the violence Book is used to in the big city. This film earned eight Academy Award nominations, including Ford’s only nomination for best actor to date.

What are some of your favorite films to feature birthday boy Harrison Ford?