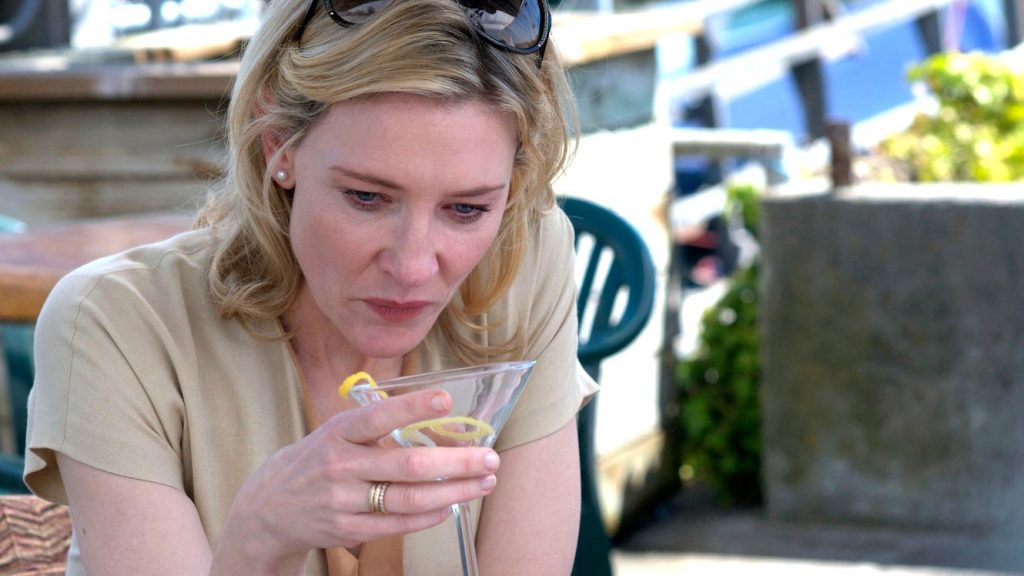 Yesterday was Cate Blanchett’s birthday! To mark the occasion, here are five of her best performances. Check some of these out!

Blanchett won an Oscar in 2014 for her performance in Blue Jasmine and it’s easy to see why. She plays Jasmine, a rich socialite who’s suffering a fall from grace after her marriage to a wealthy businessman collapses. It’s an emotionally expressive performance as she breaks down internally, whilst trying to put on a brave face externally. I can’t think of anyone more suited to pull off the character arc Jasmine goes through, her sense of entitlement mixed with extreme vulnerability. An acting masterclass thoroughly deserving of all the awards. 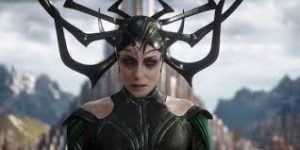 I’ve always preferred the more comedy focused MCU movies and Thor Ragnorak is one of the best in that bracket. Blanchett plays the antagonist of the movie, Hela. Thor’s long lost sister is a vampy, over the top, scenery-chewing ball of evil fun. Unfortunately, she doesn’t get as much screen time as I would have liked, but she makes the most of what she does get and manages to leave a lasting impression.

In a film of multiple converging storylines, Blanchett plays an American tourist travelling with her husband (Brad Pitt). She is a grieving mother who’s caught in the wrong place at the wrong time, as the story follows three separate plots, based in Mexico, Japan and Morrocco.  Babel has an ensemble cast and even though Blanchett doesn’t receive the majority of screen time, she still received a Screen Actors Guild nomination for her solid performance. 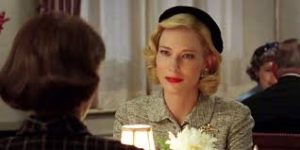 Todd Haynes romantic melodrama has a fantastic cast all round. Rooney Mara, Sarah Paulson and Kyle Chandler to name a few. But there’s no doubt the star is Cate Blanchett. Rarely has an actor radiated so brilliantly every time she is on screen. She plays the title character who falls in love with a younger woman, all while in the midst of divorcing an overbearing husband. She is charisma personified and there is something special about the performance that I can’t quite put my finger on.  Which is probably why it’s easily my favourite Blanchett performance of them all.

A little bit of a cop-out including a trilogy, but there really isn’t any separating Blanchett’s performances in the three movies. She plays Galadriel, a royal elf and Lady of Lothlorien. A standard sounding fantasy character but Blanchett commits to the role and elevates it to a new level. Dressed in white and backlit with dreamlike illusion, her ethereal presence gives off a real sense of power that hints at danger a well as wisdom. It’s a role that got her noticed by a much wider audience and is still a favourite of mine today.

What are some of your favorite films to feature birthday girl Cate Blanchett?