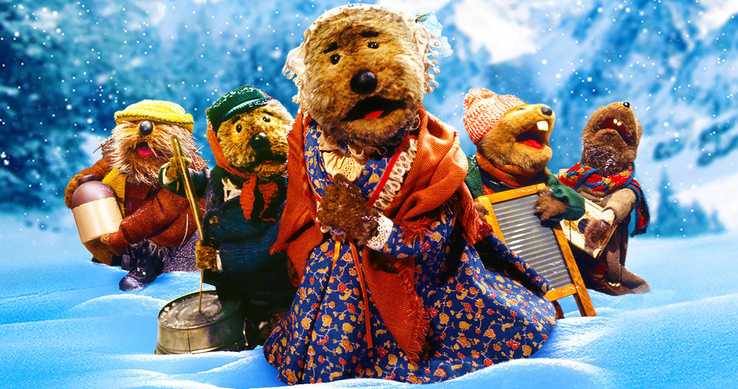 Variety is reporting today that Flight of the Conchords Bret McKenzie is set to remake Jim Henson’s Christmas classic Emmet Otter’s Jug-Band Christmas! McKenzie will be writing the script and music, with the possibility of directing the retelling of the 1977 ABC special; which was originally based on the book by Russell Hoban. This isn’t McKenzie’s first foray into Jim Henson’s muppet world, he has previously worked as music supervisor for the films The Muppets and Muppets Most Wanted.

A poor otter family risks everything for the chance to win the cash prize of a talent contest for Christmas. 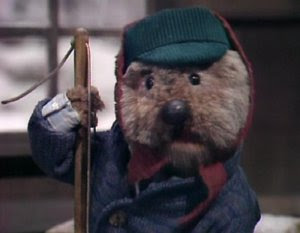 Emmet Otter’s Jug-Band Christmas will be produced by the Jim Henson Company, Pacific Electric Picture Company and Snoot Entertainment. No voice talent has been attached to the production, though the original did have the great Frank Oz!

I’ll be the first to say that I typically hate reboots and remakes, but this will be a welcome one (hopefully). Well, as long as it isn’t re-titled to Emmet Otter’s Jug-Band’s Age of Resistance.

What do you think? Is this the one-remake/reboot that should be allowable by law? Chime in below!