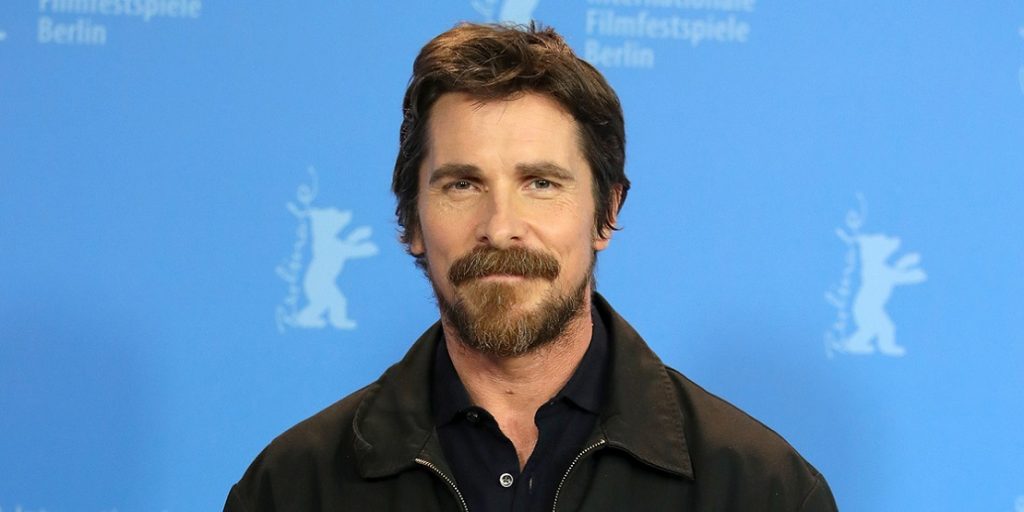 Another actor is about to make the leap from one comic powerhouse to the other. Christian Bale is in talks to join the upcoming MCU sequel Thor: Love & Thunder, Collider exclusively reports.

Marvel had no comment on the news, but Twitter sure did. Fans were quick to say they’d love to see Bale portray Beta Ray Bill, an alien warrior. One user even said that Bale should portray Beta Ray with dead seriousness (which I presume would make the character funnier?).

Honestly, I have no guesses as to who Bale could play. Beta Ray Bill is a good guess (especially if Marvel is casting for a famous voice). We don’t know who the villain of the sequel will be yet, so maybe Marvel wants to cast a former hero (Batman) as a villain. It worked in Spider-Man: Homecoming with Michael Keaton.

Who do you think Christian Bale could be playing? Who do you want him to play?