Vertical Entertainment has finally released its first trailer for their long-delayed remake of Jacob’s Ladder. While it may share the same name and a few shots similar to the 1990 film by Adrian Lyne, it definitely feels like it is taking things in a slightly new direction.

Directed by David M. Rosenthal and written by Jeff Buhler and Sarah Thorp, in this updated version the story involves two brothers, one who was killed in Afghanistan … or was he? The film stars Michael Ealy, Jesse Williams, Nicole Beharie, Karla Souza and Guy Burnet. Yeah, I didn’t recognize most of those names either.

I’m not really sure what to think about this remake. I don’t hold the original in high regards. I mean, I’ve seen it and it was an interesting film, but it’s not something I see myself revisiting anytime soon. I just wonder if the brother is the macguffin and it really is Jacob that is dead.

After losing his brother in combat, Jacob Singer returns home from Afghanistan — only to be pulled into a mind-twisting state of paranoia. Singer soon realizes that his sibling is alive but life is not what it seems. 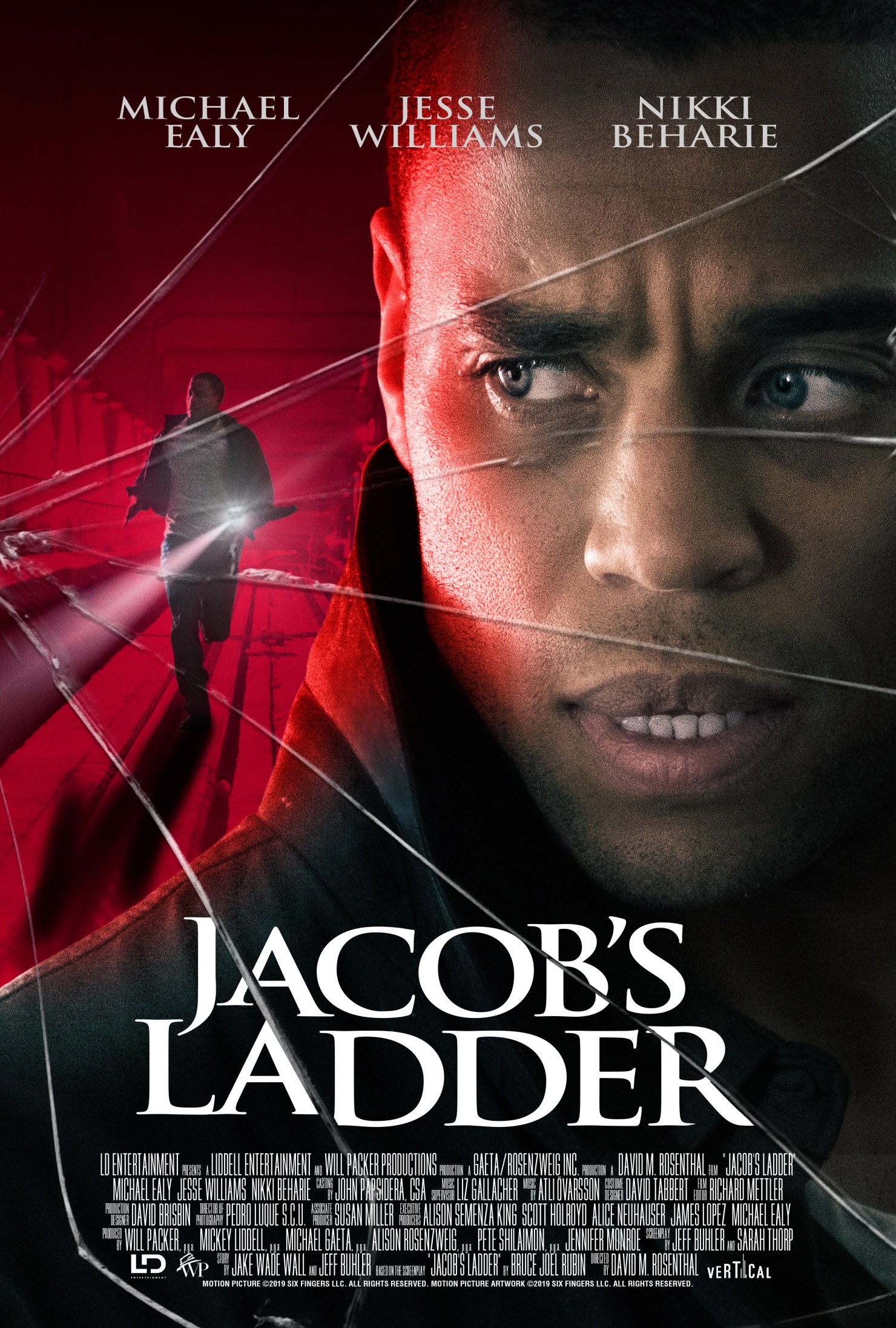