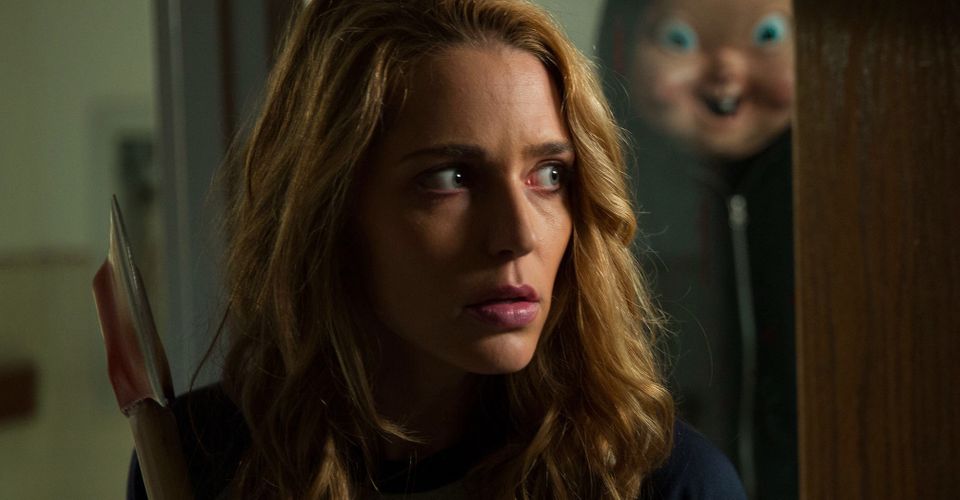 Jason Blum, founder and CEO of Blumhouse Productions, recently did an interview with Entertainment Tonight and revealed that he is working on getting a third installment in the time-loop horror franchise in development. Here’s his quick update:

“Let me tell you, I’m working overtime on it. Believe me.”

While he stated that nothing has been officially confirmed, the news will surely please fans of the franchise (myself included). Back in March 2019, Blum said that a third Happy Death Day was “not very likely but not impossible.” Well it turns out Blum was spot-on because it looks like he’s now game for the continuing adventures of Tree (who by the way just appeared on our recent Top 100 list).

I think Happy Death Day is a modern horror classic that will go down as one of the best of the 2010s beside Get Out, Don’t Breathe, and It Follows. I was disappointed with Happy Death Day 2U despite the film trying to do something new with the characters. I have no idea where a third installment should take the characters, but Jessica Rothe is great as Tree and I’d gladly watch anything with her in it.

Heck, maybe Happy Death Day 3 should take a page from Edge of Tomorrow and see Tree mentoring a new character stuck in an infinite time loop. Set this franchise up to continue without its original stars. I’d stop watching if Tree left, but it’s not a bad premise to finish off the trilogy.

What are your thoughts on Happy Death Day and its sequel? Do you want a third installment? What time-travel trope should the next sequel implement?