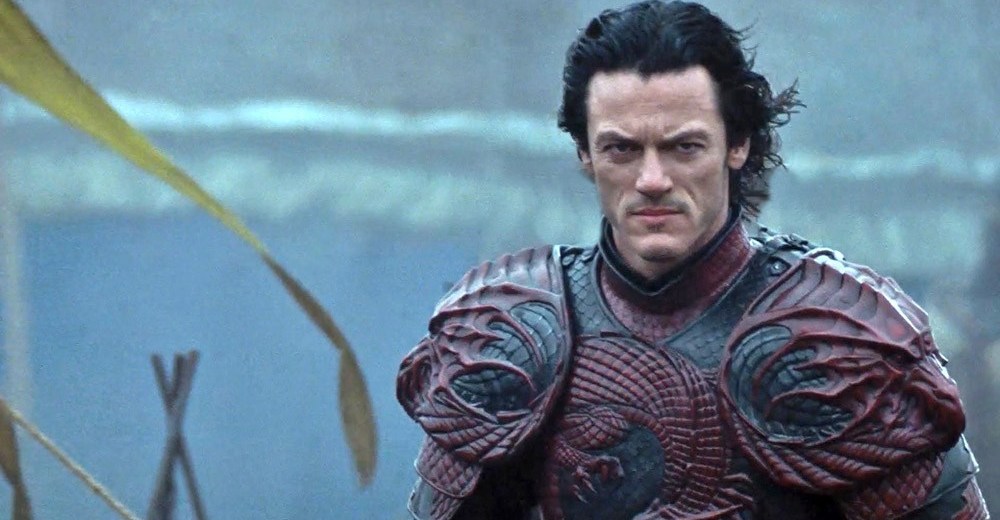 It’s easy to figure out which literary characters are in the public domain. You just have to look at recent film adaptations to see who has been butchered the most in the last two decades. Sherlock Holmes, Robin Hood, King Arthur, Tarzan, Alice in Wonderland, Snow White, Frankenstein, and, of course, Dracula.

Blumhouse is working on a new adaptation of Bram Stoker’s iconic vampire and Karyn Kusama is at the helm. She already has a few horror films under her belt (The Invitation, Jennifer’s Body) and if her latest remarks are any indication, she’s ready to bring something new to Dracula.

During an interview with the Kingcast (via Bloody Disgusting), Kusama called her upcoming film “a fairly faithful adaptation of Bram Stoker’s novel.” She also added:

“I think something that gets overlooked in the adaptations of Dracula in the past is the idea of multiple voices. In fact, the book is filled with different points of view. And the one point of view we don’t get access to, and all most adaptations give access to, is Dracula himself. So I would just say in some respect, this is going to be an adaptation called Dracula, but it’s perhaps not the same kind of romantic hero that we’ve seen in the past… in past interpretations of Dracula.”

So I’m guessing Luke Evans will not be asked to reprise the role? All kidding aside, this looks like a fresh take (if faithfully adapting Dracula could be considered that) that will hopefully stand apart from the hundred other adaptations that have come before it. A Dracula that is pure evil and not someone we can sympathize with will be a treat to watch. I also like the idea that Dracula himself is merely a secondary character, someone who we don’t learn much about or understand his perspective.

Blumhouse had a major hit earlier this year with The Invisible Man, so it’s clear they know how to handle this classic monsters. Hopefully Kusama’s Dracula ends up at Universal so we can continue seeing this standalone rebooted Universal Monsters slate grow.

Do you like the angle Kusama is taking in adapting Dracula? Or do you like seeing him portrayed as a tragic romantic figure?