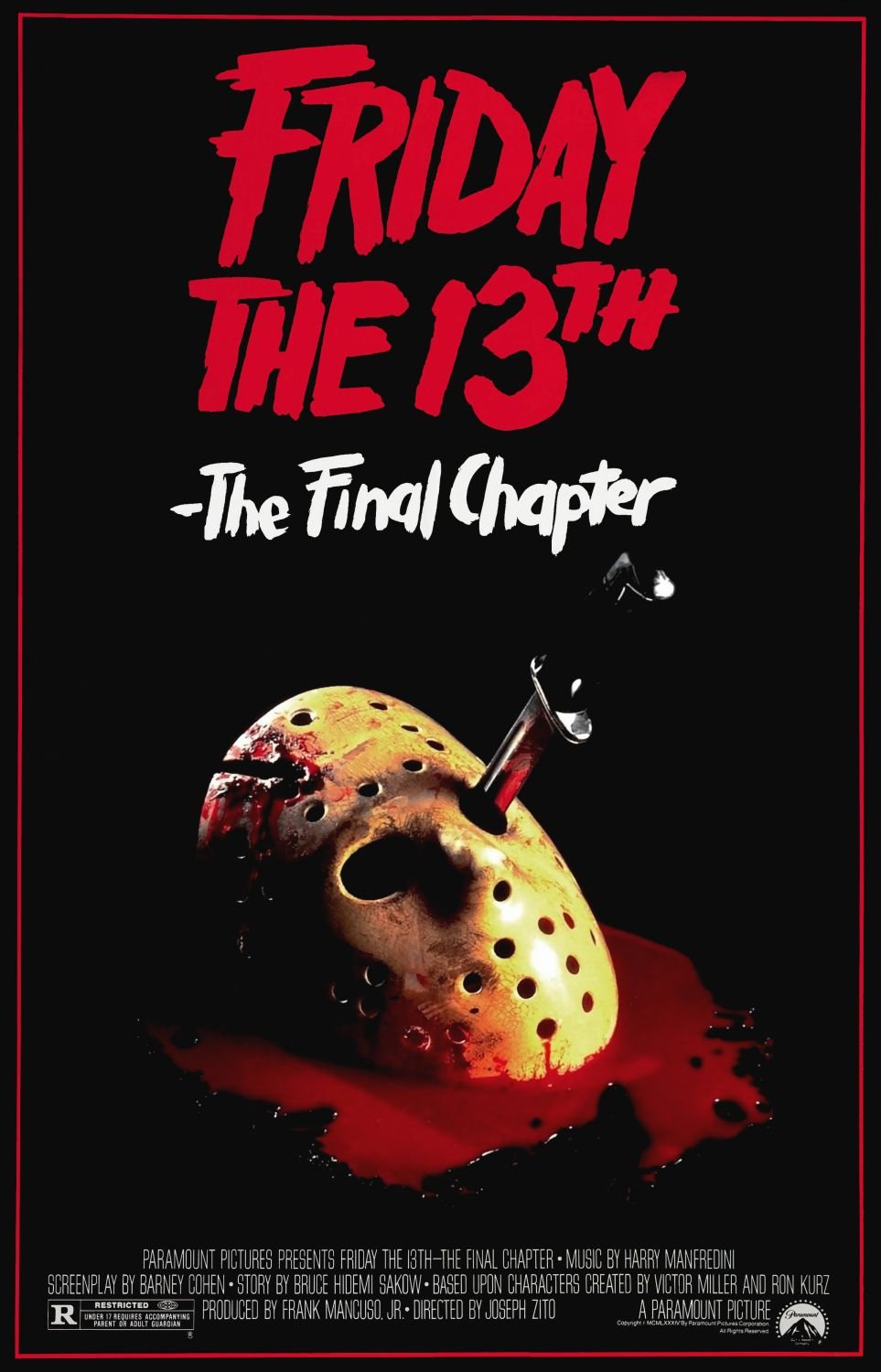 Plot: After being mortally wounded and taken to the morgue, murderer Jason Voorhees spontaneously revives and embarks on a killing spree as he makes his way back to his home at Camp Crystal Lake.

Sex and Violence: Severe violence and a whole bunch of sex and drugs and all that good shit.