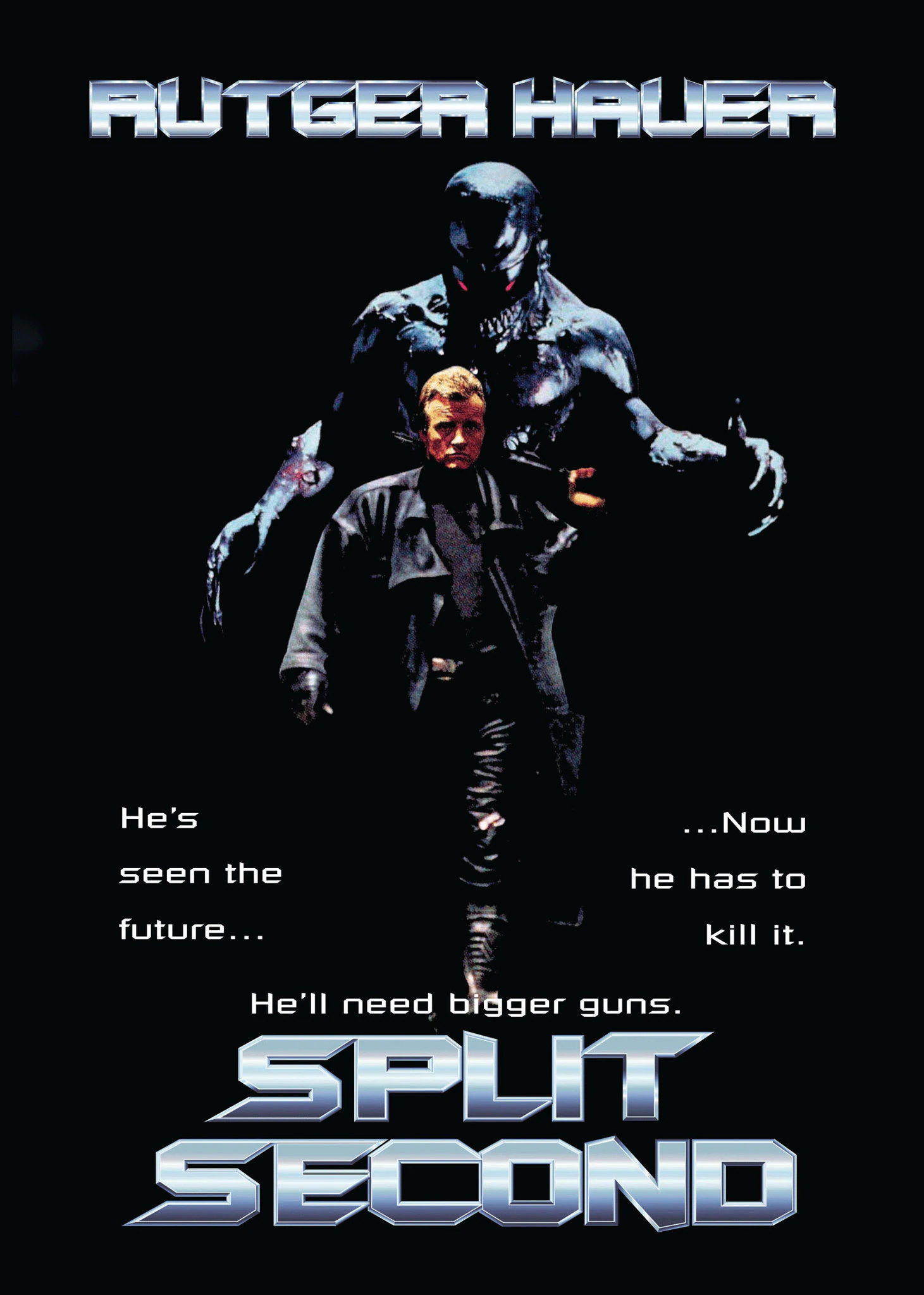 Plot: In a flooded future London, Detective Harley Stone hunts a serial killer who murdered his partner, and has haunted him ever since. He soon discovers what he is hunting might not be human.

Sex and Violence: bloody violence and some boobies