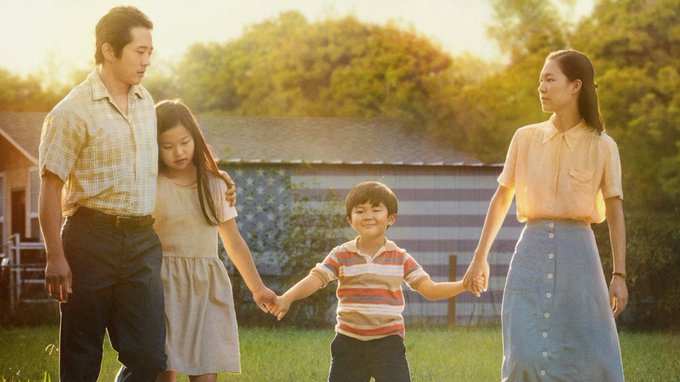 Minari – A beautiful tale of overcoming adversities through family bonds. Quite melancholic, but always with a ray of hope shining through. 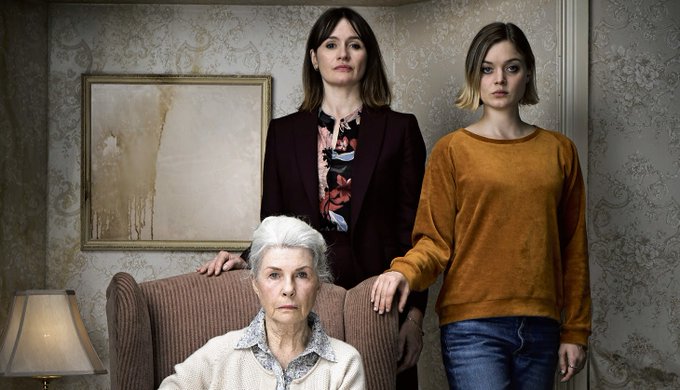 Relic – Does a great job of creating psychological dread while also being an allegory for coping with alzheimer’s. Pretty damn scary. 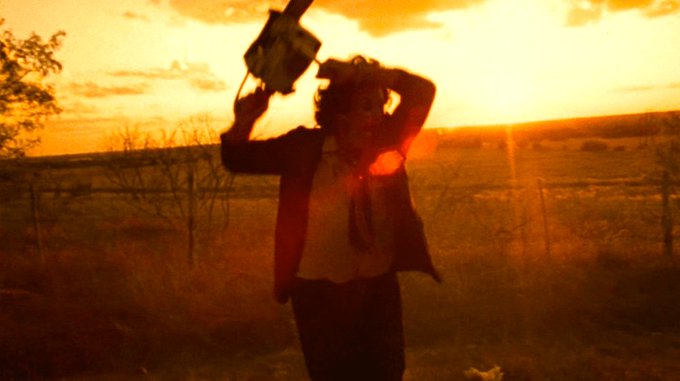 The Texas Chainsaw Massacre – Depraved, disturbing and still shocking today. The unsettling way it builds tension makes it one of the very best. 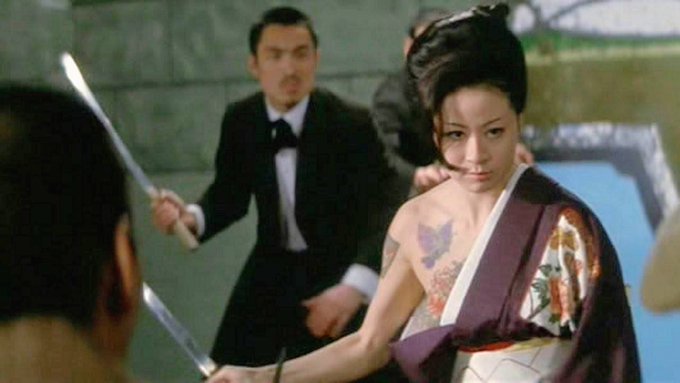 Sex and Fury – Lots of sex and a little fury, it’s the striking imagery and visual techniques that really make it stand out. 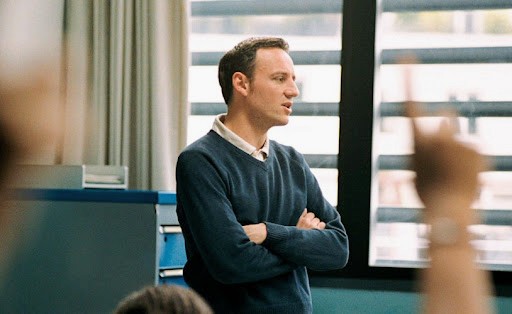 The Class – Essentially a year in the life of a teacher, but told in a really absorbing and compelling way. Great stuff. 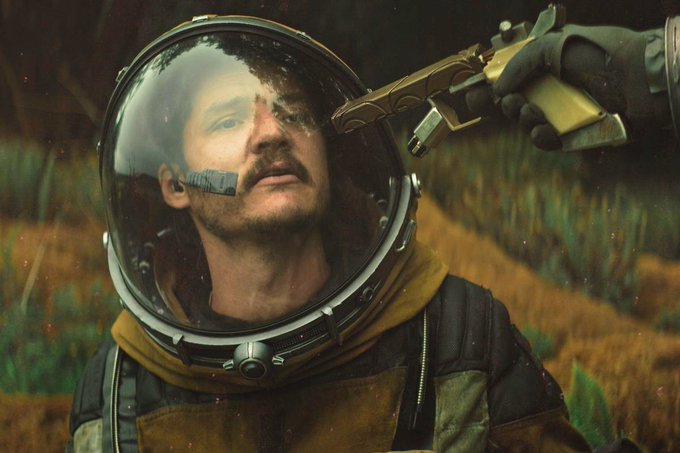 Prospect – Dreamlike and nightmarish. Claustrophobic and agoraphobic. Delicately paced and efficient. A real gem in the sci-fi genre. 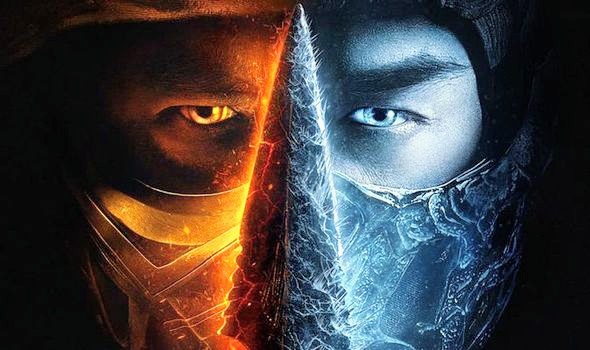 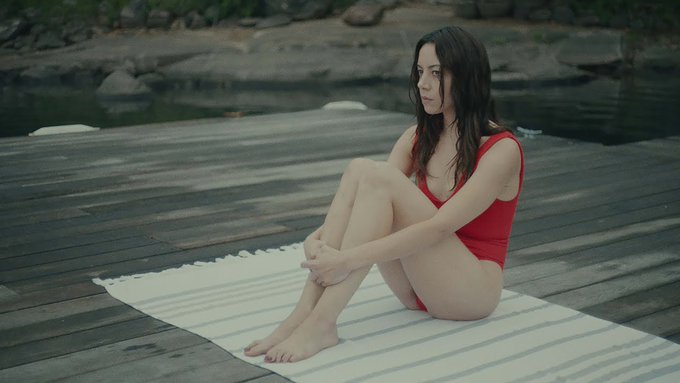 Black Bear – A film of two halves with excellent scripting and performances. Unsure how the stories are connected but very enjoyable nonetheless. 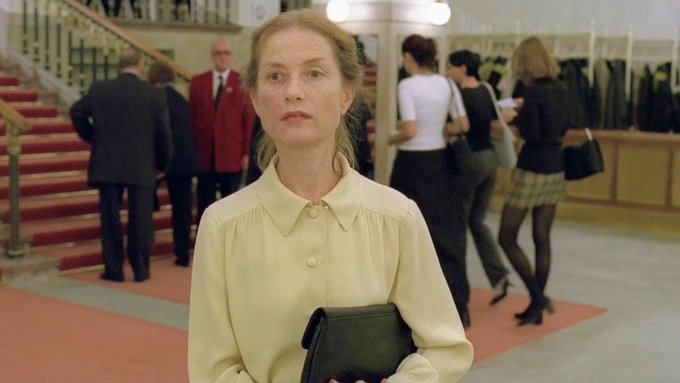 The Piano Teacher – Disturbing story of sexual repression and desire, it’s Haneke at his twisted best. Will stick with me for a while. 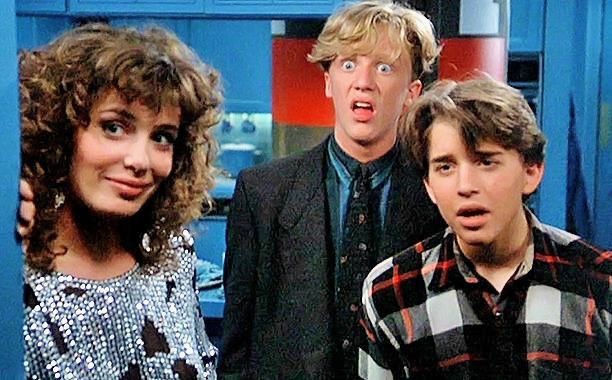 Weird Science – Aged pretty horribly with the terrible acting standing out in particular. Good for a nostalgia hit, but that’s about it. 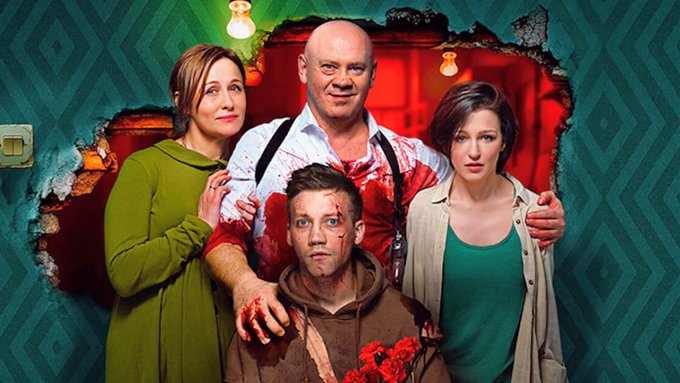 Why Don’t You Just Die – Like a Guy Ritchie film on acid, it’s completely OTT in every way. And a ton of fun as well. 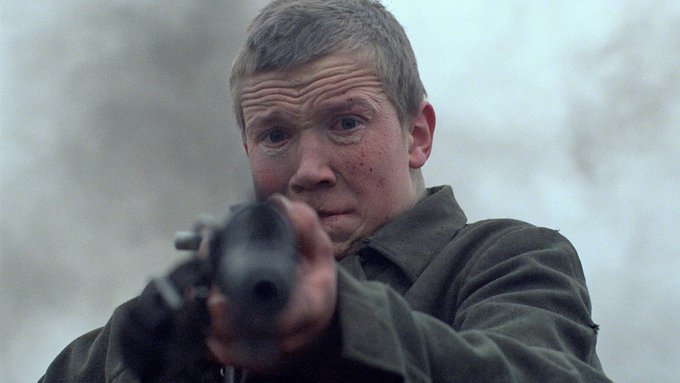 Come and See – The slow opening is followed by a devastatingly intimate portrayal of the horrors of war. A nightmarish masterpiece. 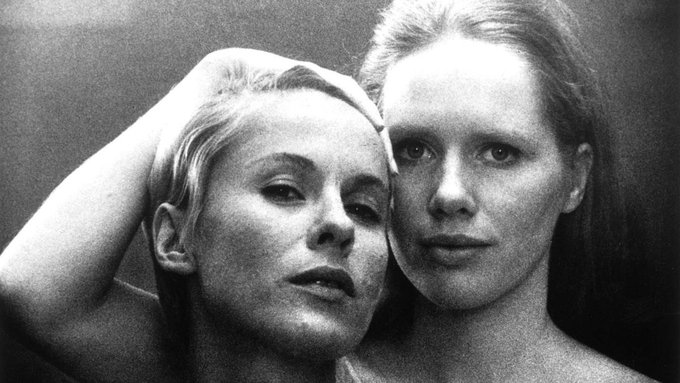 Persona – Intimate visuals and boundary pushing themes but the storytelling was a little too cryptic for me to fully interpret. 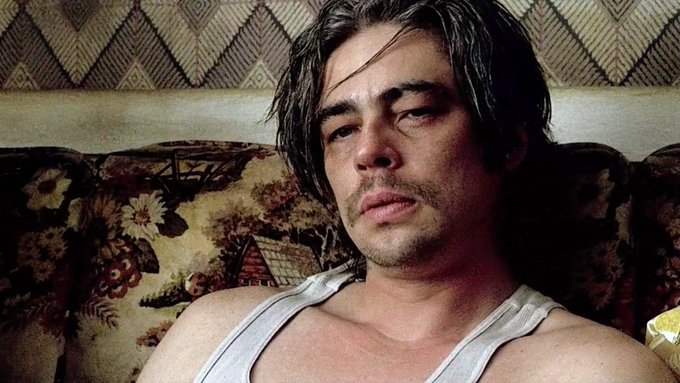 21 Grams – The complex and non-linear narrative of intertwining lives works perfectly. Aided by three powerhouse performances and some stunning direction. 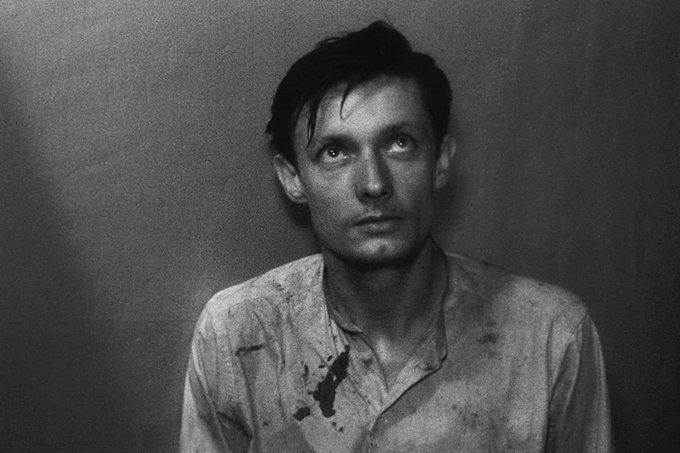 A Man Escaped – A classic film based on a remarkable true story, the meticulous attention to detail makes it an engrossing watch. 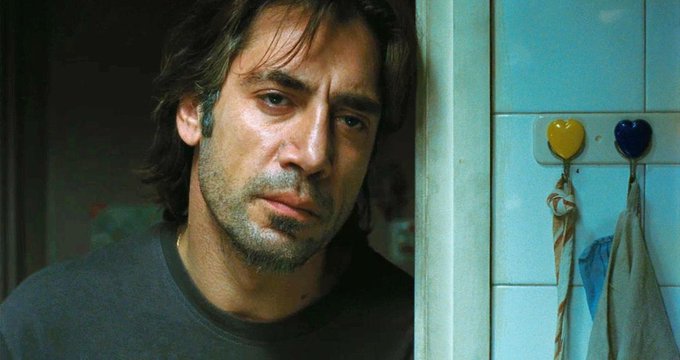 Biutiful – In a career full of high points, this is possibly Javier Bardem’s best performance. Relentlessly depressing but worth your time. 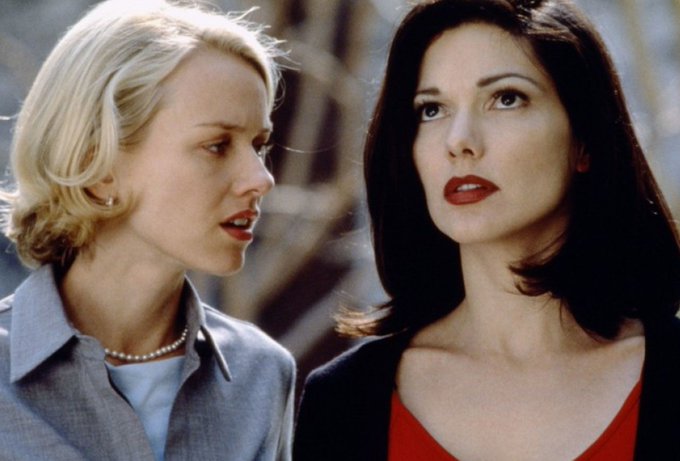 Mulholland Drive – Frustratingly confusing at first but mind-blowing once I got my head around it. Something I’ll rewatch again and again.