See below for a round-up of the last month’s content. 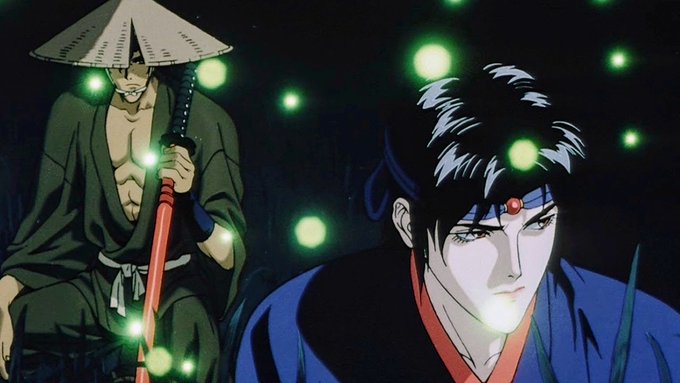 Ninja Scroll – Mindless action, nudity and violence from start to finish. Some great villains and swordplay, just a whole lot of fun. 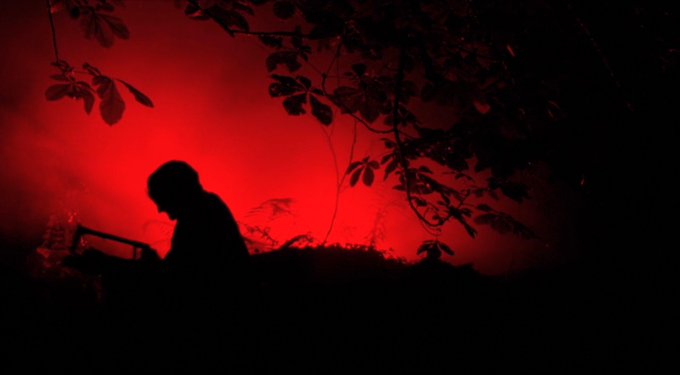 Shallow Grave – A tense and twisted thriller with some dark comedy and plenty of horror vibes emanating as well. Great stuff. 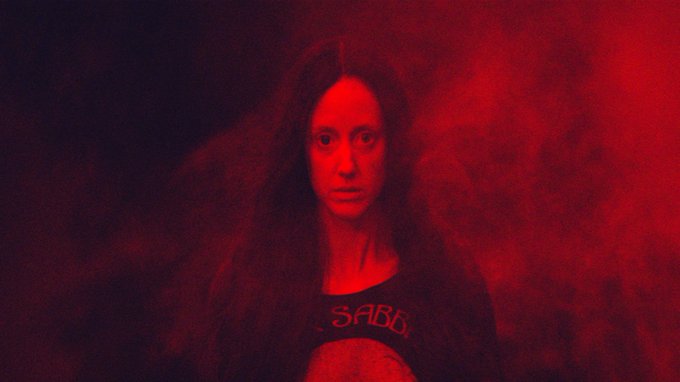 Mandy – Hyper stylised visuals, gory violence and a brilliantly varied score, all make for a psychedelic assault on the senses. 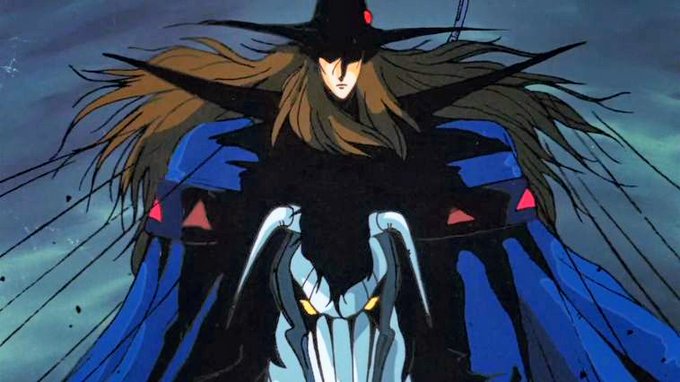 Vampire Hunter D – Rough around the edges, but a number of memorable scenes and the gothic atmosphere make it well worth checking out. 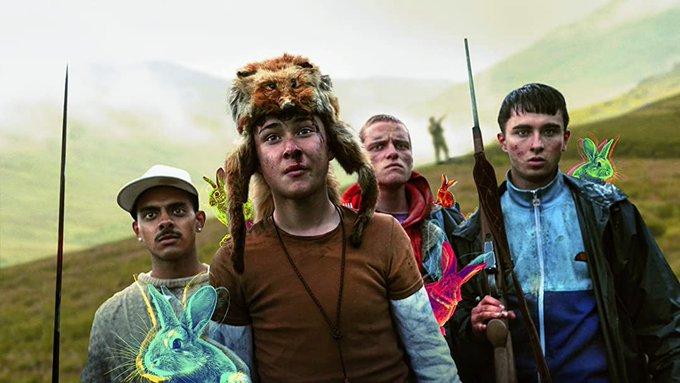 Get Duked – Thumping soundtrack, creative editing and silly but sharp humour. A hidden gem with slick production values all round. 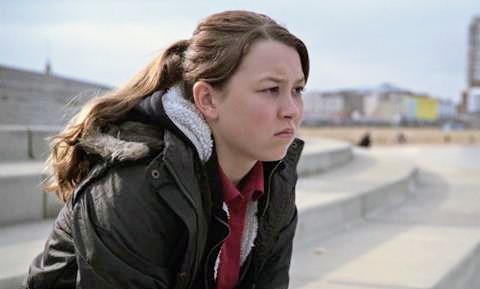 Jellyfish – An extremely bleak watch and one that completely floored me. Liv Hill is exceptional, as is the film itself. 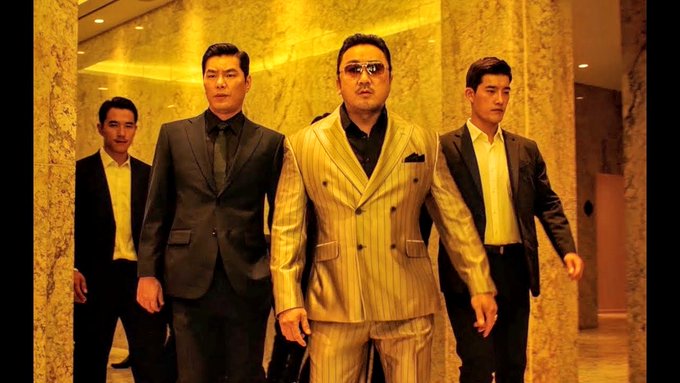 The Gangster, The Cop, The Devil – Based on a true story and starring an awesome Ma Dong-seok, it’s a fun ride if not particularly game changing. 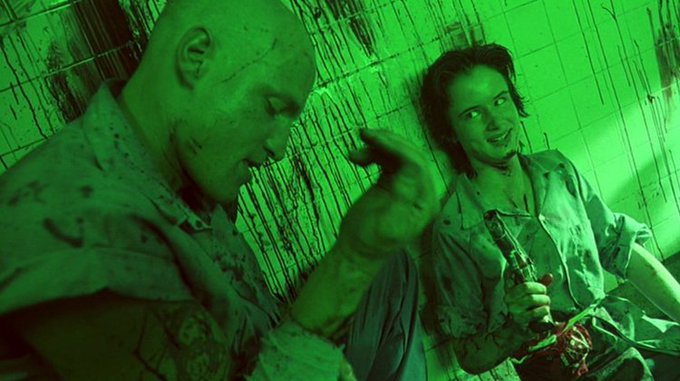 Natural Born Killers – Over the top in every aspect but with so much style and so much substance, who cares. An absolute masterpiece. 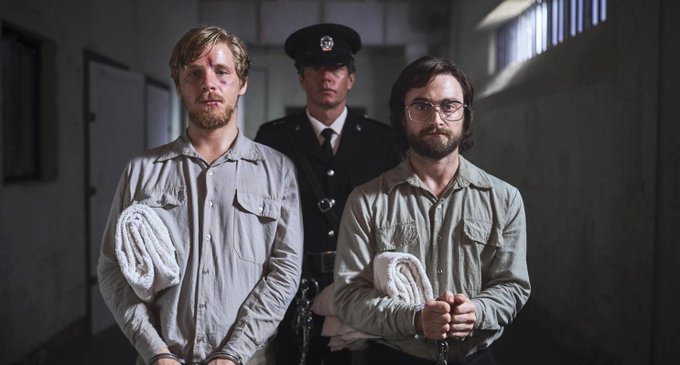 Escape From Pretoria – Daniel Radcliffe delivers a good performance but overall everything feels tedious and forced. Doesn’t do the remarkable true story justice. 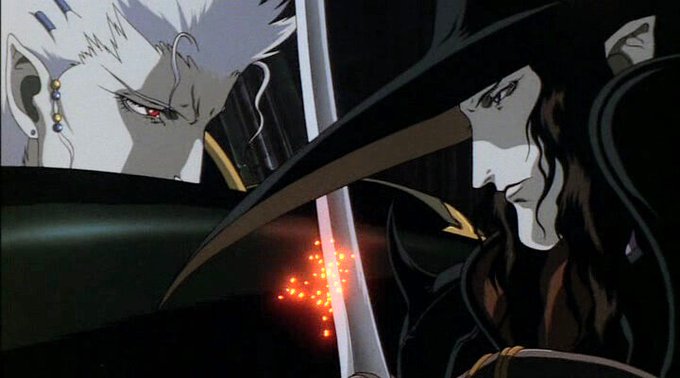 Vampire Hunter D: Bloodlust – Thin plotwise, but the awesome action, animation and characters make up for it. Who doesn’t love a vampire themed western. 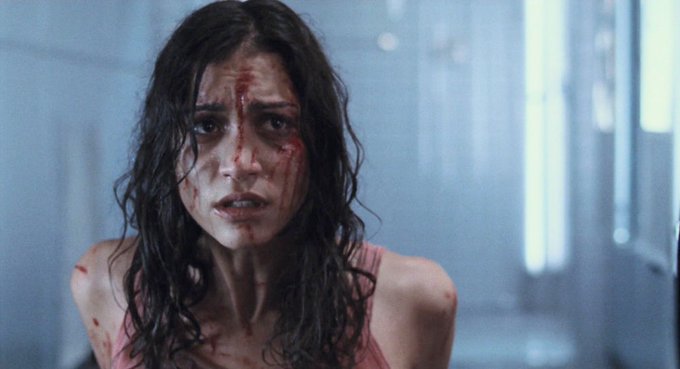 Martyrs (2008) – Sets out to disturb and while the first half worked well, the second didn’t. Just too much for me.