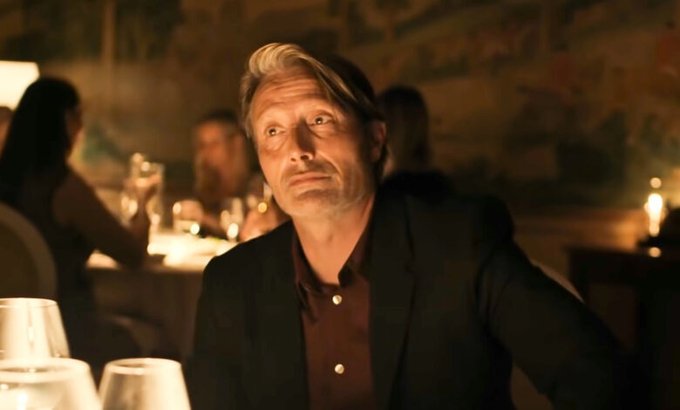 Another Round – Funny, sad, uplifting and frightening, a complex message about the dangers of alcohol. Beautiful direction with Mikkelsen on top form. 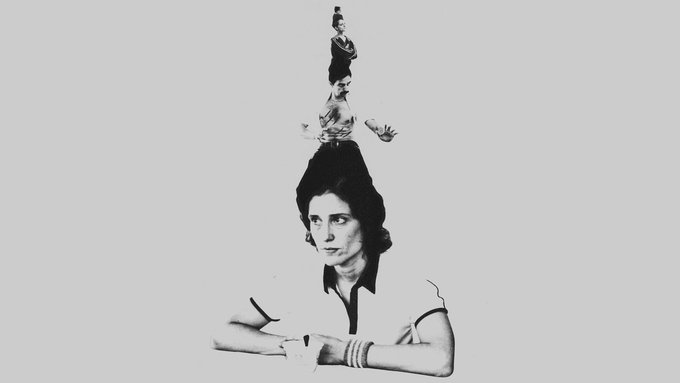 Alps – Lanthimos’ trademark blend of comedy and tragedy that’s just as bonkers and strangely intriguing as his other works. 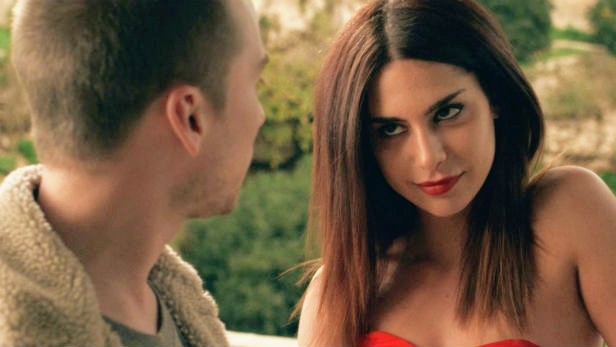 Spring – A wild blend of genres with some great effects and a mysterious plot that keeps you hooked. Very unique. 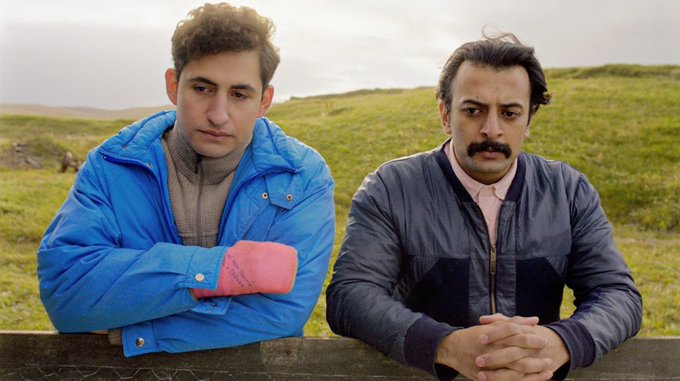 Limbo – I expected a light-hearted comedy and got one of the most emotionally impactful films of the last few years. Fantastic. 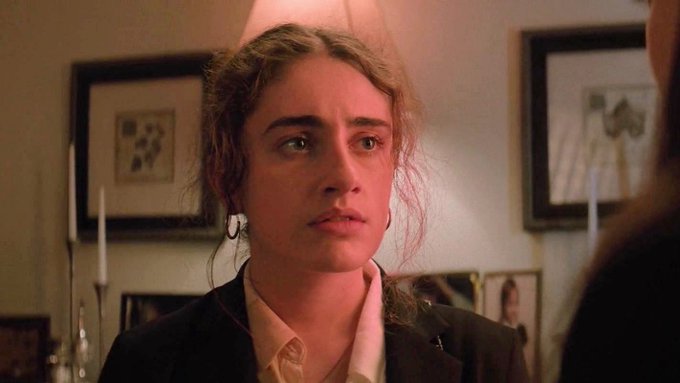 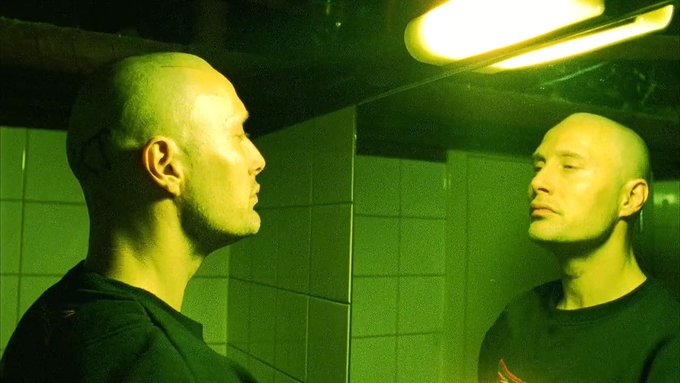 Pusher II – Extended long takes put you at the centre of gritty action, with Mikkelsen on another level. Possibly Refn’s best work. 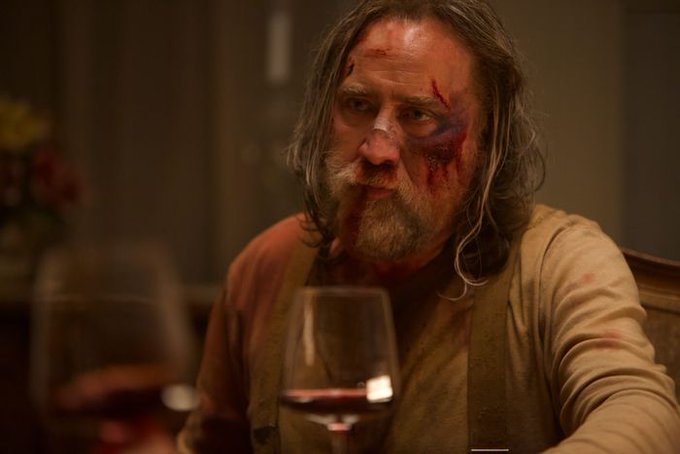 Pig – A few strange subplots but overall a surprisingly emotional journey with a fantastic Nicolas Cage at it’s core. 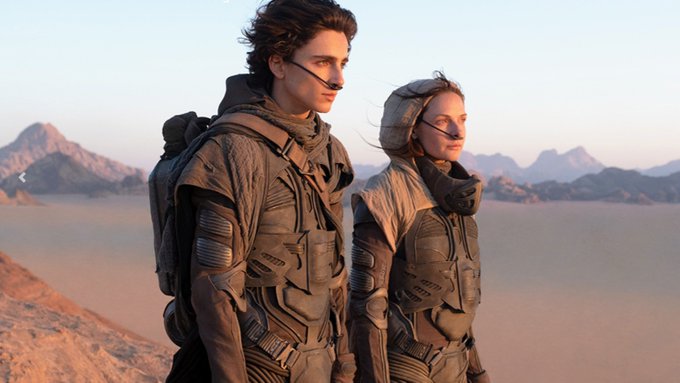 Dune – Stunning visuals and score. Feels epic in every sense. Does the book proud, a shame it ended when it did. 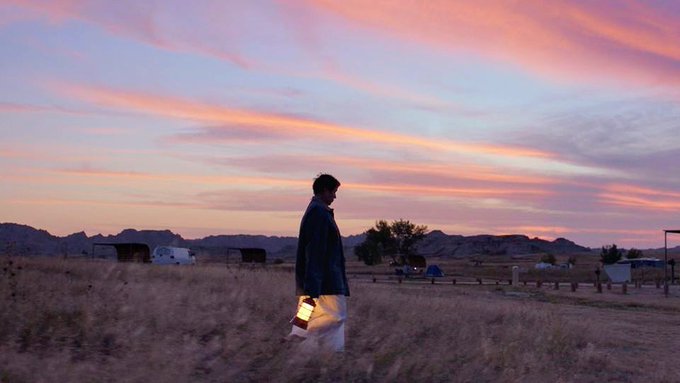 Nomadland – With little back-story it took a while to get invested, but once things clicked, it worked really well. 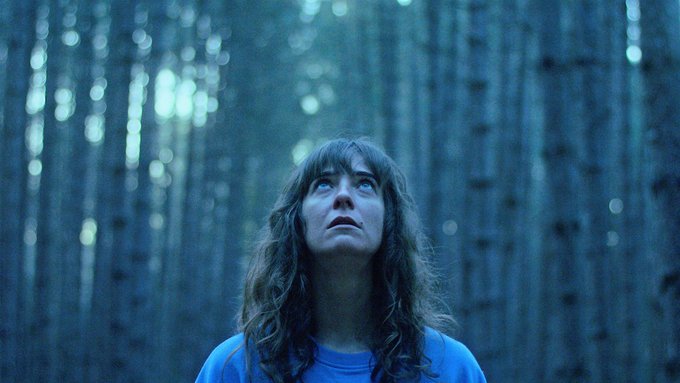 Violation – Graphic rape-revenge thriller that tells it’s story superbly, although the choice to make certain scenes drag on was frustrating. 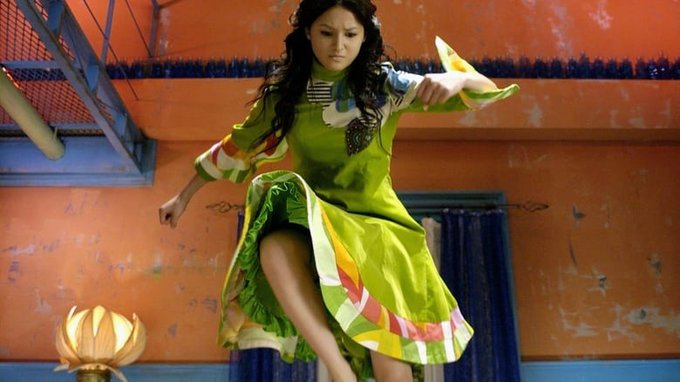 Survive Style 5+ – Bright, loud, violent and funny. Some story arcs work better than others but overall a bizarre and fascinating watch. 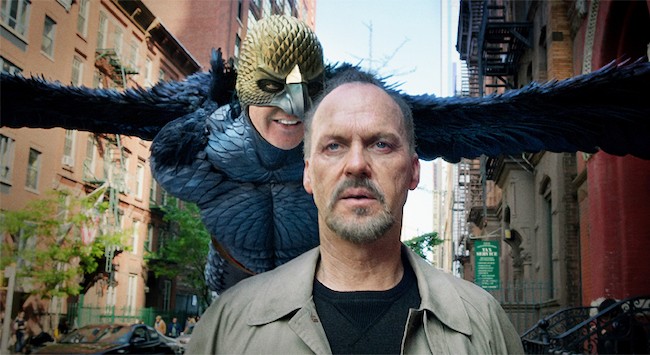 Birdman or (The Unexpected Virtue of Ignorance) – Technically impressive with multiple stellar performances, the real strength lies in the exceptional script. Gets even better on a rewatch. 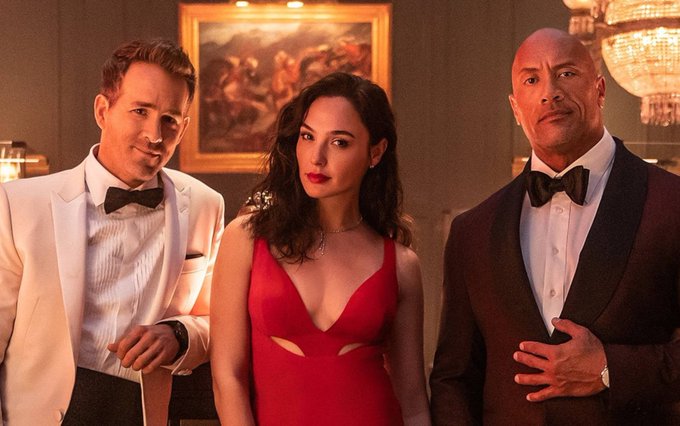 Red Notice – Good chemistry with plenty of laughs, but it grows tiresome. And that cameo made me lose the will to live. 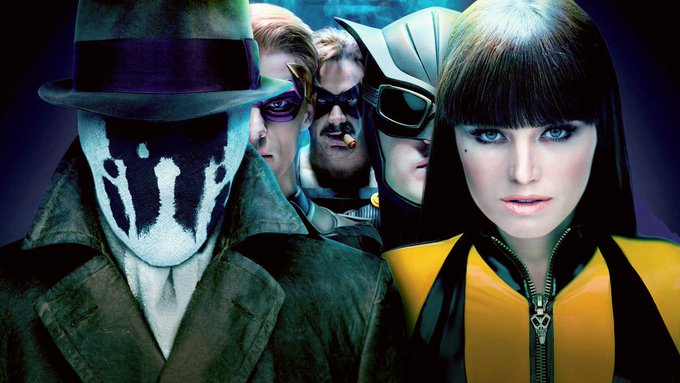 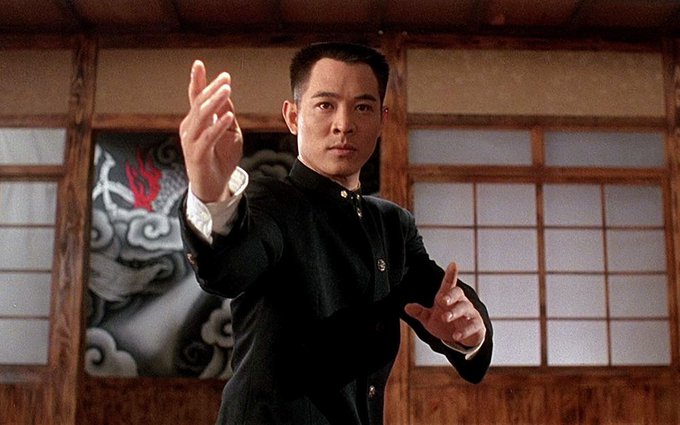 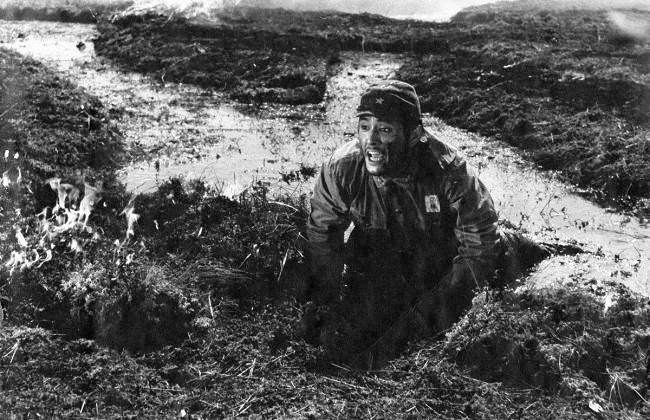 The Human Condition II: Road to Eternity – A pacifists perseverance through everything from horrendous boot camps to a large-scale WW2 battle, makes for near-perfect viewing.