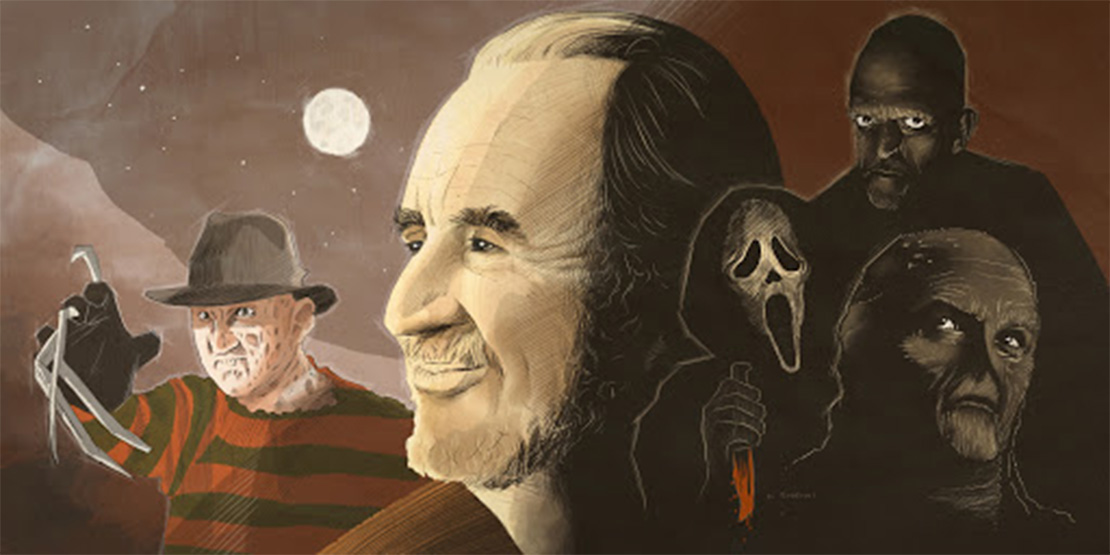 Sadly we lost one of the giants of the horror genre back in 2015 but to mark the day he was born, here are five of his overlooked or lesser-known films. Check some of these out! 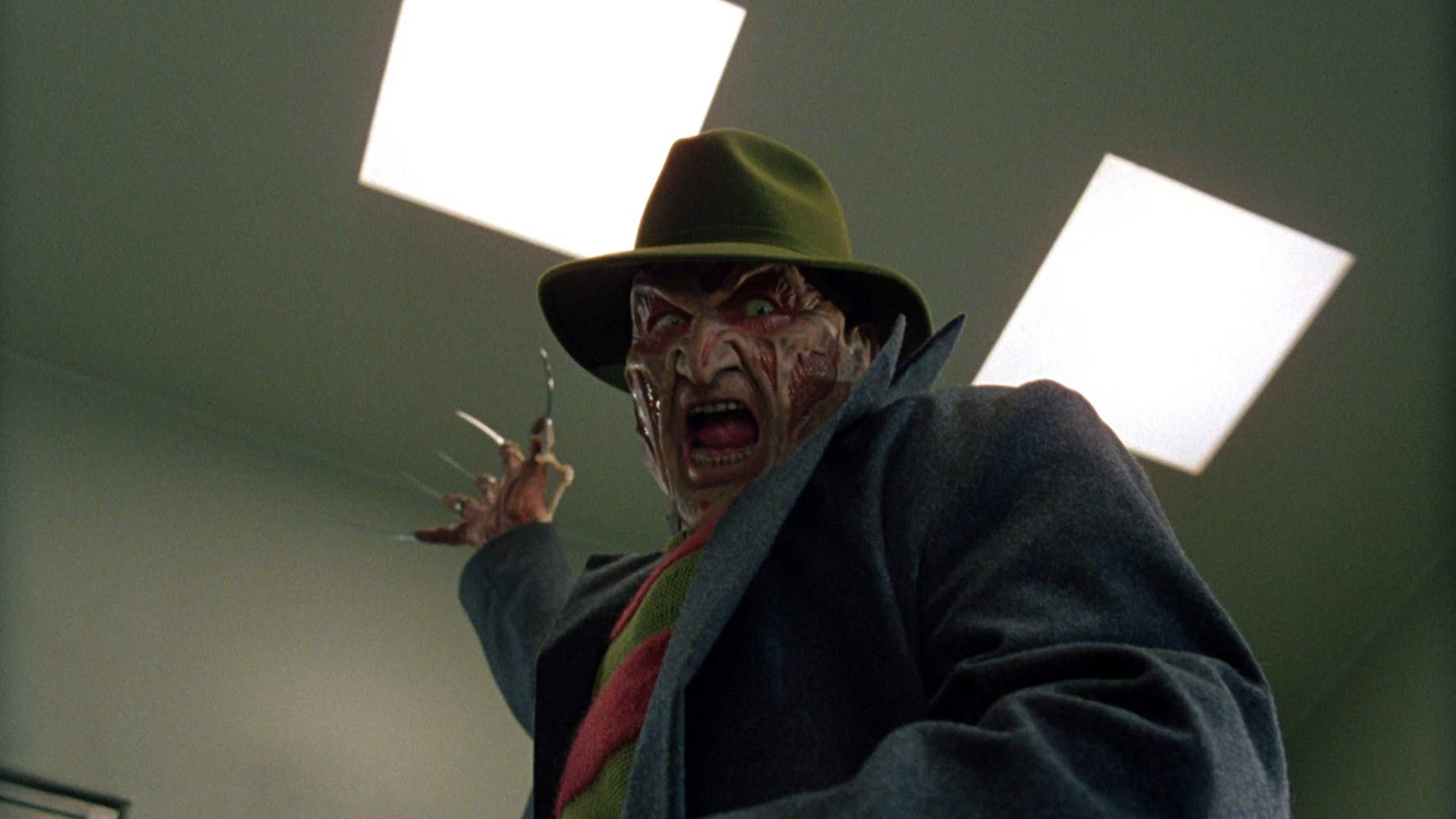 1984’s A Nightmare on Elm Street and Scream usually get all the attention, and for good reason. However, Wes Craven’s New Nightmare should be given the credit it is due for being one of the scariest version of Freddy and introducing meta-horror years before Scream made it popular. Craven took the fantastic characters he created in the original ANOES and brought them to the real world.

Actress Heather Langenkamp who played one of the greatest final girls in horror history in the original is now dealing with a real-life version of the movie slasher played by Robert Englund ten years earlier. Craven outdid himself here by having fake movie Freddy causing terror in the real world chasing the actress who became famous for defeating him. Plus, Freddy was back to being scary instead of the one-liner comedian we saw him become. Cheesy and a bad rubber suit doesn’t stop this from being a fun movie from Craven. Explosions, action, goofy characters, Louis Jourdan’s devilish Bond-type villain and Adrienne Barbeau’s boobs…what’s not to love? 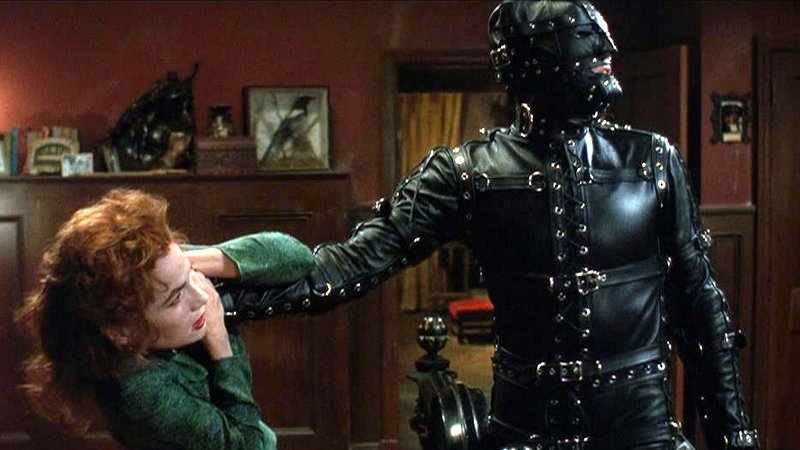 Think a reverse Home Alone with commentary on the racial divide of the early 90s. Woman/Mommy (Wendy Robie) and Man/Daddy (Everett McGill) are two great demented characters but it is young Fool (Brandon Adams) that gives us the meat of the movie here. We get a distinctive world with some fun black comedy as Craven intertwines his social commentary. Craven puts the voodoo back into the zombie genre. One of his most colorful films with great imagery that sees Bill Pullman being sent to Haiti by a drug company to see if there was a pharmacological explanation for the walking dead, but once there, he finds that the practitioners and the locals will do anything to keep him from learning their secrets. 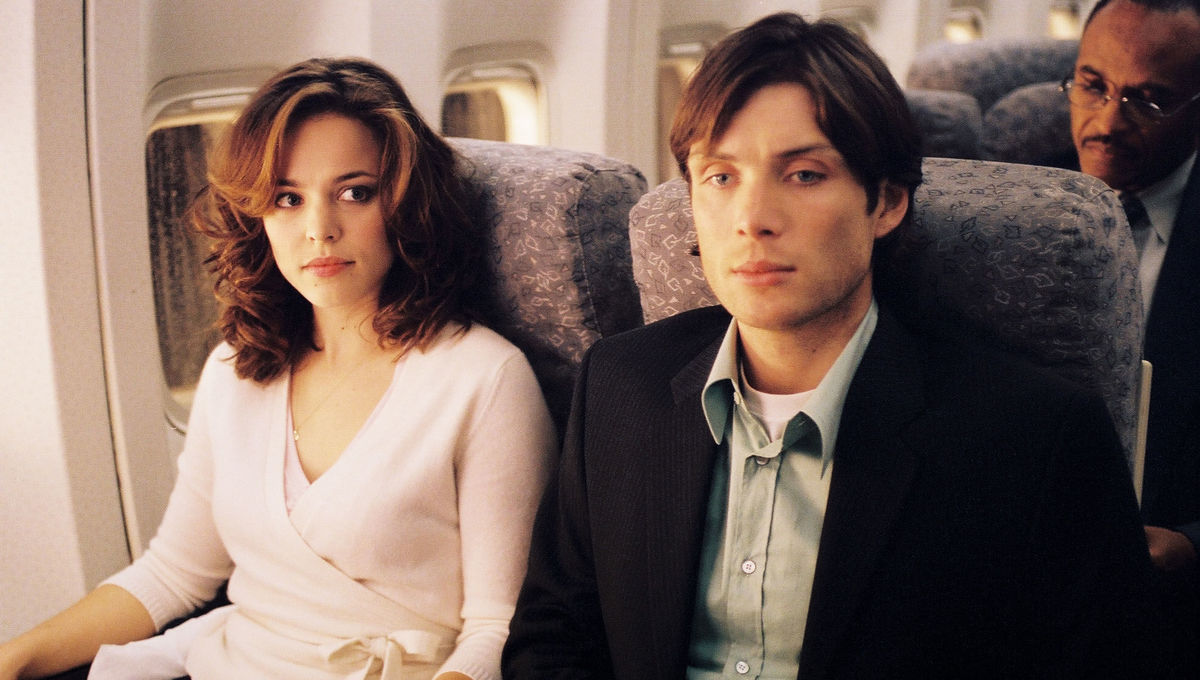 One of his most overlooked films that I find entertaining. Essentially, most of the movie is just Cillian Murphy and Rachel McAdams talking to each and their chemistry sells the film. A thriller where a terrorist is trying to convince a hotel manager to help with an assassination or he would have her dad killed while they are traveling together on an airplane. It’s a brief run time at 85 minutes and a suspension of disbelief makes this a fun ride.

What are some of your favorite films to feature birthday boy Wes Craven?