MGM has released an official teaser trailer for Respect, the upcoming Aretha Franklin biopic. Let’s watch and see if Jennifer Hudson (Dreamgirls) has a good shot at winning another Oscar.

Damn, that is still one heck of a song! Hudson definitely has the vocal chops to bring Franklin to life, so hopefully this film will garner some serious awards attention next year. (It’s not like there’s going to be much competition anyway). Last year’s Judy biopic ended up coming and going, so hopefully Respect won’t meet the same ends.

Following the rise of Aretha Franklin’s career from a child singing in her father’s church’s choir to her international superstardom, RESPECT is the remarkable true story of the music icon’s journey to find her voice. 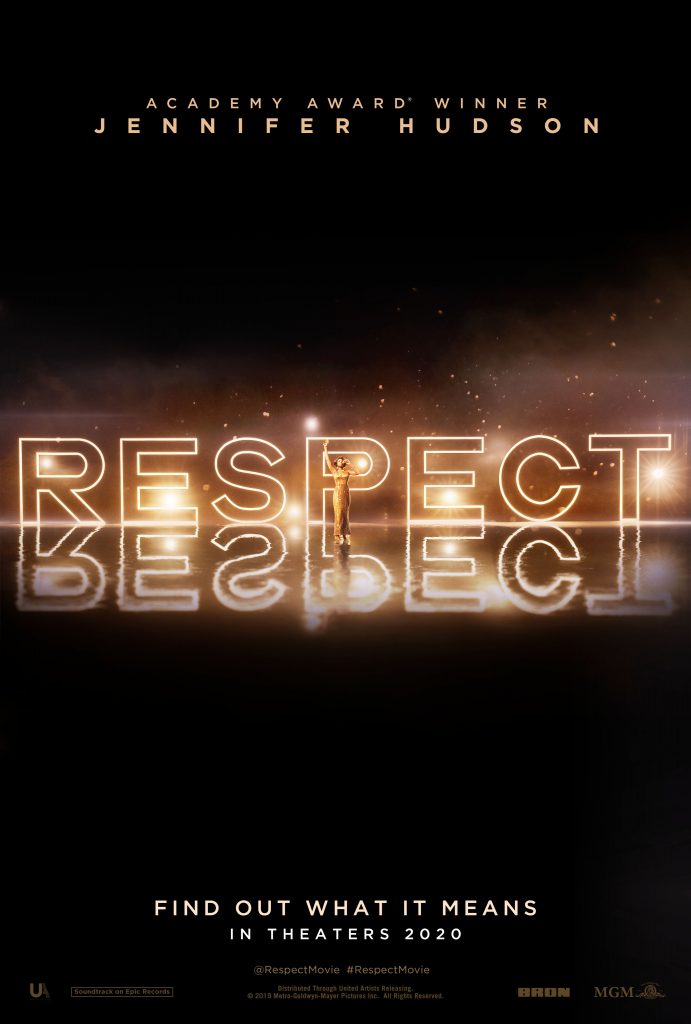