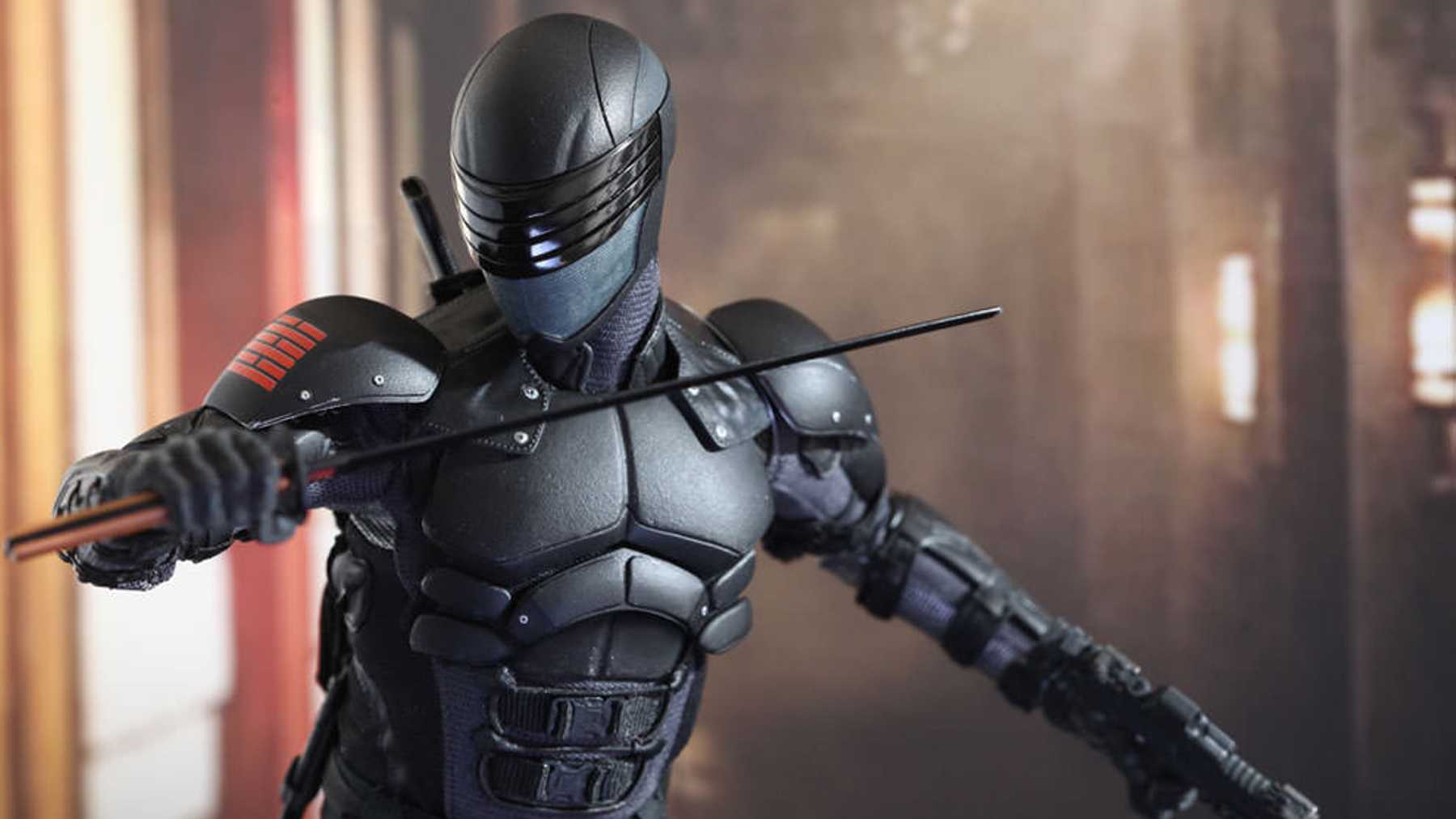 The cast of the upcoming G.I. Joe spin-off Snake Eyes recently landed in Japan to begin production on the upcoming film.

Crazy Rich Asians star Henry Golding is playing Snake Eyes, replacing Ray Park from the original two movies. He is joined by Andre Koji as Storm Shadow, Iko Uwais as Hard Master, Úrsula Corberó as Baroness and Samara Weaving as Scarlett. The film is being directed by Robert Schwentke, who directed a guilty pleasure of mine, Red.

The film serves as an origin story (and reboot of the series) for the fan-favorite character, who is a mute masked ninja commando. Long-time G.I. Joe producer Lorenzo DiBonaventura has previously said that since this film is a prequel to the two previous G.I. Joe films, it needed a younger actor than Ray Park. I had the comic book series of this back in the day as a kid, so I’m kind of excited for this new movie. Even if the first two films weren’t that great, its kind of nice that they are keeping them in the continuity.

They also released the new logo for the film and first cast photos of their arrival in Japan. There are two versions to be exact. One with a white background and the other black.

“It’s unlike anything people will have seen. We’re really starting a new timeline – a new franchise within the G.I. Joe Universe. To kick it off with such a distinct and stylized film, it sets a precedent for follow-up movies.” – Henry Golding