Tonight is the 92nd Academy Awards, set to honor the best films of 2019.

Since its inception back in 1929, the Academy of Motion Picture Arts and Sciences have handed out over 3,100 statuettes. Of that number, the majority have been given out to actors. Sometimes the Academy gets it right, and sometimes they don’t.

Here are ten performances that should have been nominated (and maybe even have won). 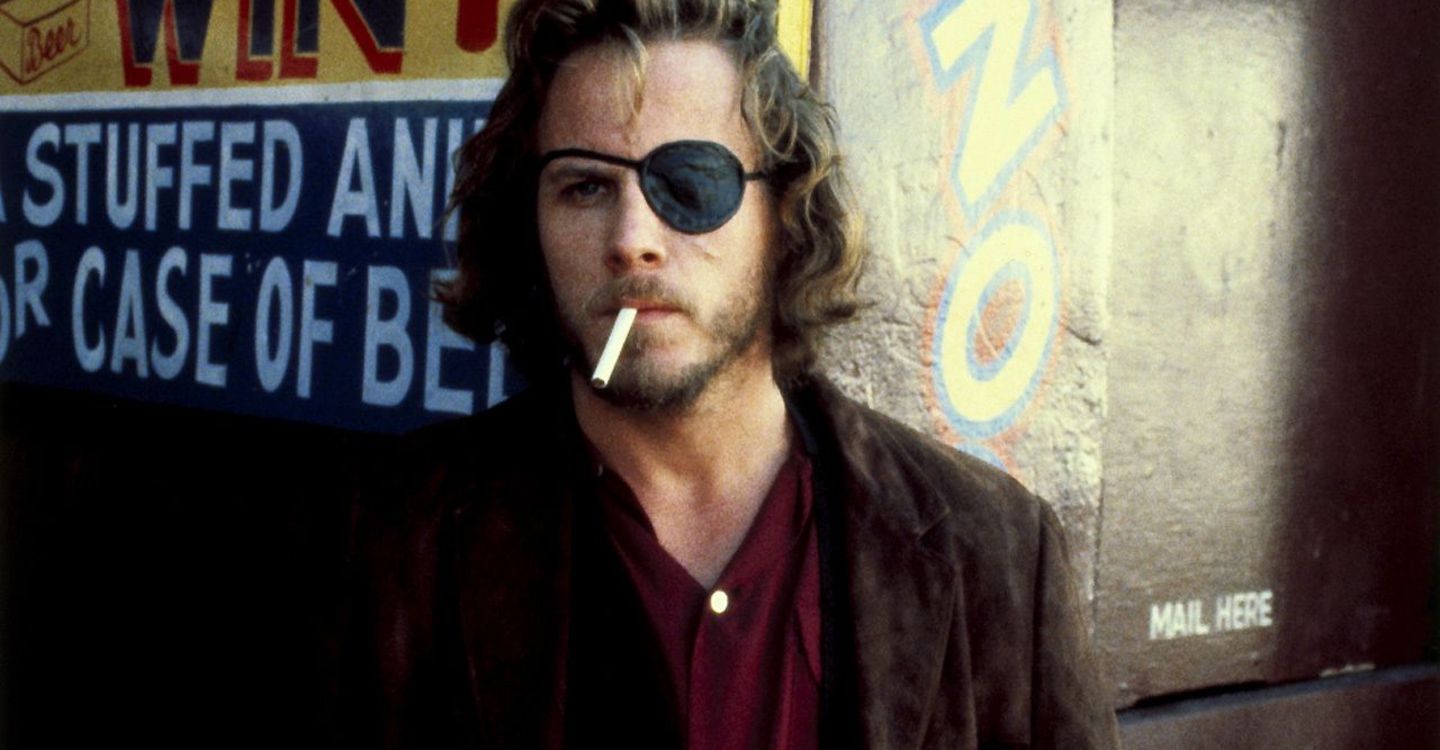 John Heard gives the performance of his career in a film that’s been sadly forgotten about over time. He plays Alex Cutter, an ill tempered, drunken Vietnam vet that clings to his friends murder mystery like a drowning man clings to a life preserver. Equal parts Captain Ahab and Don Quixote, his performance will constantly keep you guessing. Is he actually unraveling a mystery or is he just insane? It’s a brilliantly overlooked performance in an equally under seen film. 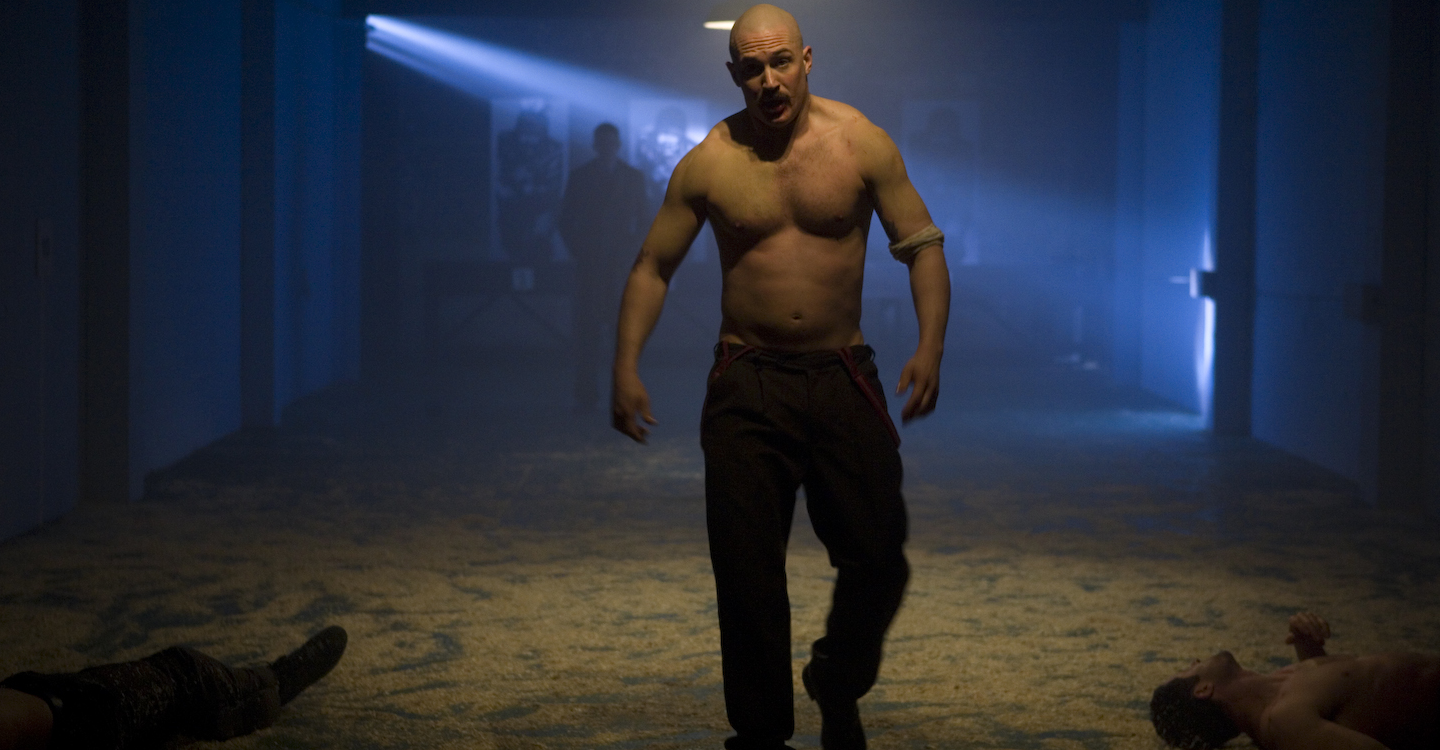 How this performance got overlooked by the Academy is a mystery to me. Tom Hardy gives an electrifying performance as true life criminal Mickey Peterson aka Charlie Bronson (The man has at least 2 more aliases) aka “The most violent prisoner in Britain.” Every mannerism, every moment he makes, feels like a snake about to lunge. You know it’s inevitably going to happen, you just don’t know when or who will be the target of his rage. It might be the best performance from an actor that’s consistently proven he’s one of the best of his generation. 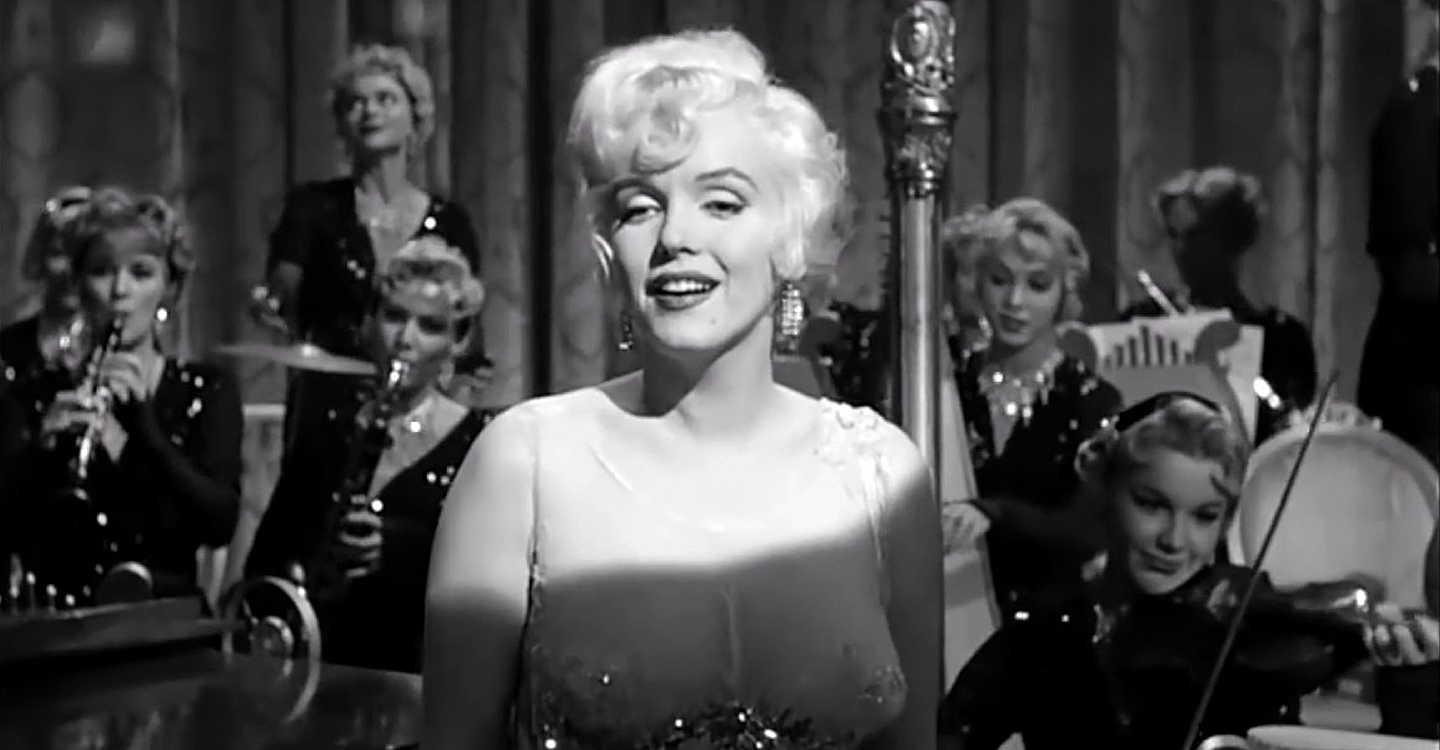 In lesser hands, the role of Sugar Kane Kowalczyk would be just another ditsy blonde. The comedic sex bomb that propels the plot and adds nothing but eye candy. But in Marilyn’s hands, it becomes one of the greatest movie characters of all time. An argument could be made that she’s not really acting, that the role was tailor made for her and I wouldn’t necessarily disagree but who could’ve done it better? 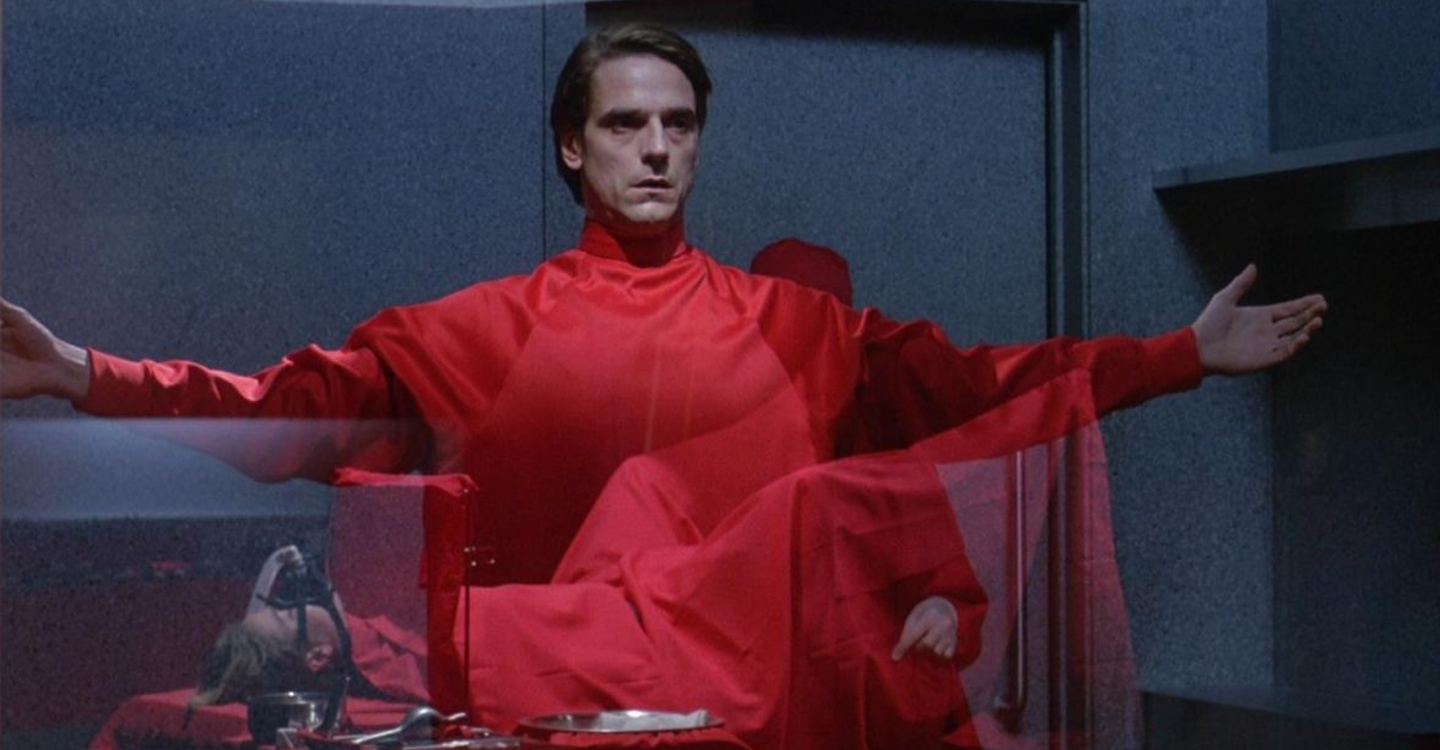 There’s been a ton of great performances from actors that have played multiple roles in a film. Peter Sellers in Dr. Strangelove or blah blah blah the Bomb, Alec Guinness in Kind Hearts and Coronets, and even Eddie Murphy in his Nutty Professor remake. And as amazing as those performances are, they’re more of a gimmick. They’re played for laughs so the umbilical cord of believability is severed. You appreciate the illusion more than the performance. Dead Ringers doesn’t have that problem because it’s as far from a comedy as you can get. You buy it because it’s two different characters with two entirely different performances. I know this performance breaks the Academy’s rules but any rule that would disqualify this performance is wrong. 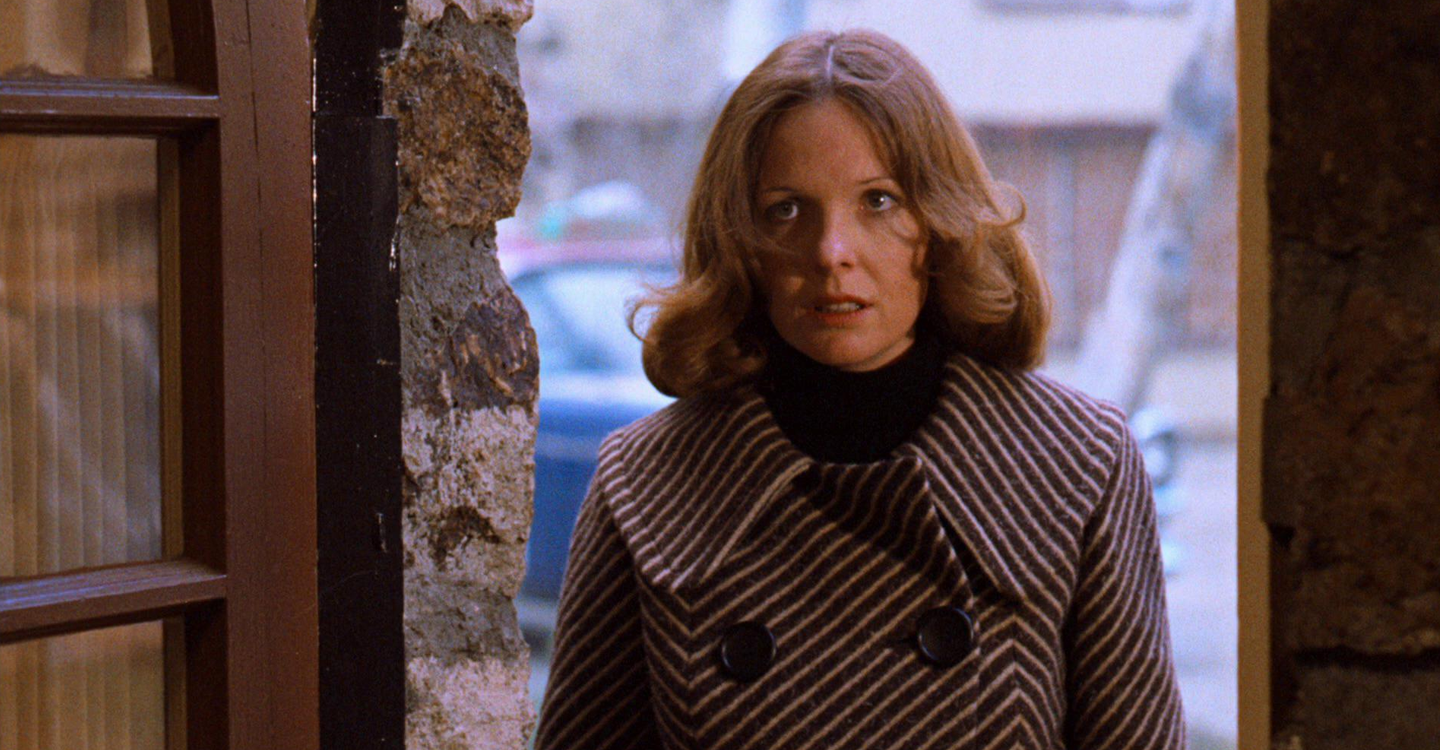 The Academy doesn’t deal in subtleties. They go for the flash. There’s a ton of amazingly flashy performances in The Godfather Part II but I would argue Keaton’s was the hardest to pull off. Without her restraint, without her talent, the “It was an abortion!” scene would’ve veered into soap opera melodrama. Every one has a favorite scene, everyone has their favorite quote and I know Kay Corleone never enters into that equation but she’s the glue that keeps the film together. 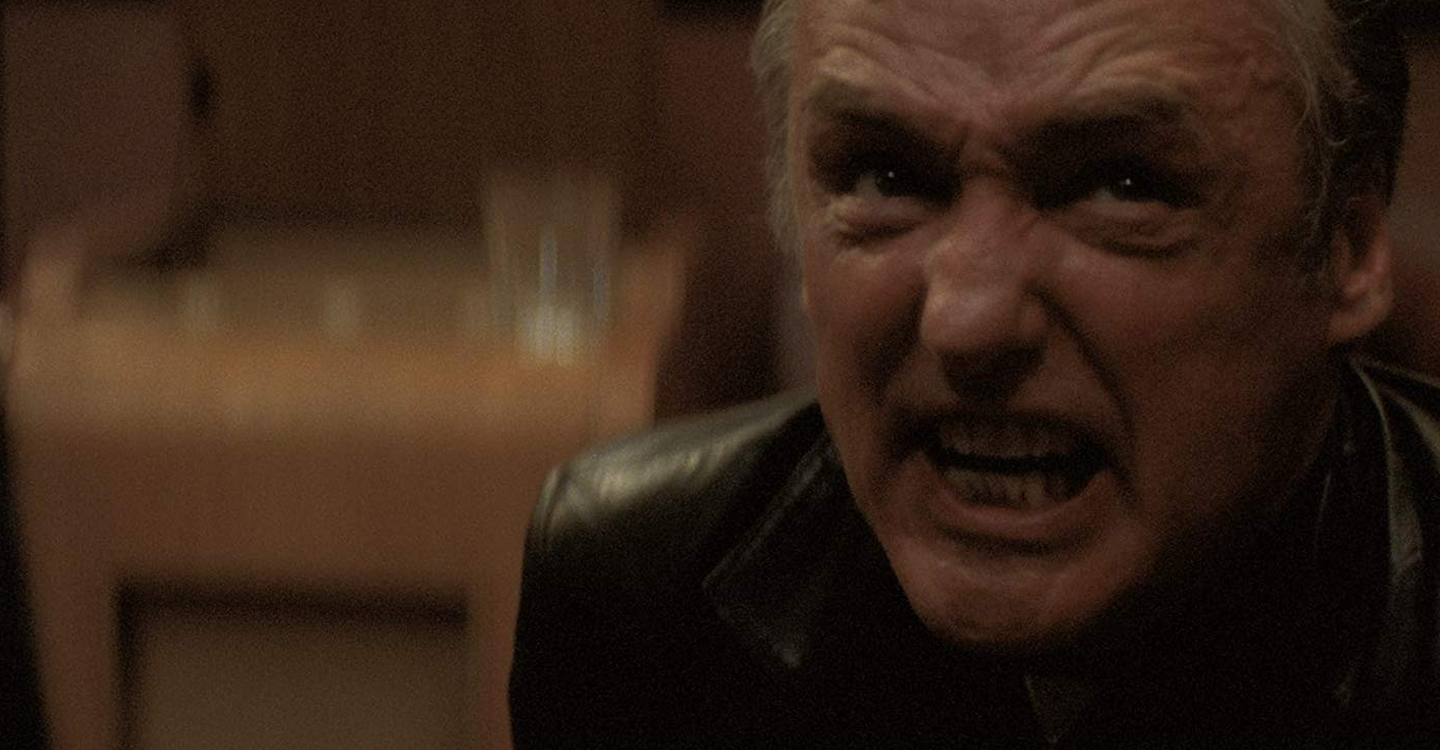 Good. Bad. Over the top. When describing the character of Frank Booth played by Dennis Hopper, these descriptives are irrelevant. It’s beyond descriptives. It lives in its own bubble. Every time Hopper steps into frame, it’s impossible to look away. Because he won’t allow you to. He’s like a out of control rottweiler grabbing the film by the throat and shaking it into submission every time he’s on screen. The Academy took one look at that performance and decided to finally reward his hard work and numerous years in the business with a nomination. For Hoosiers. 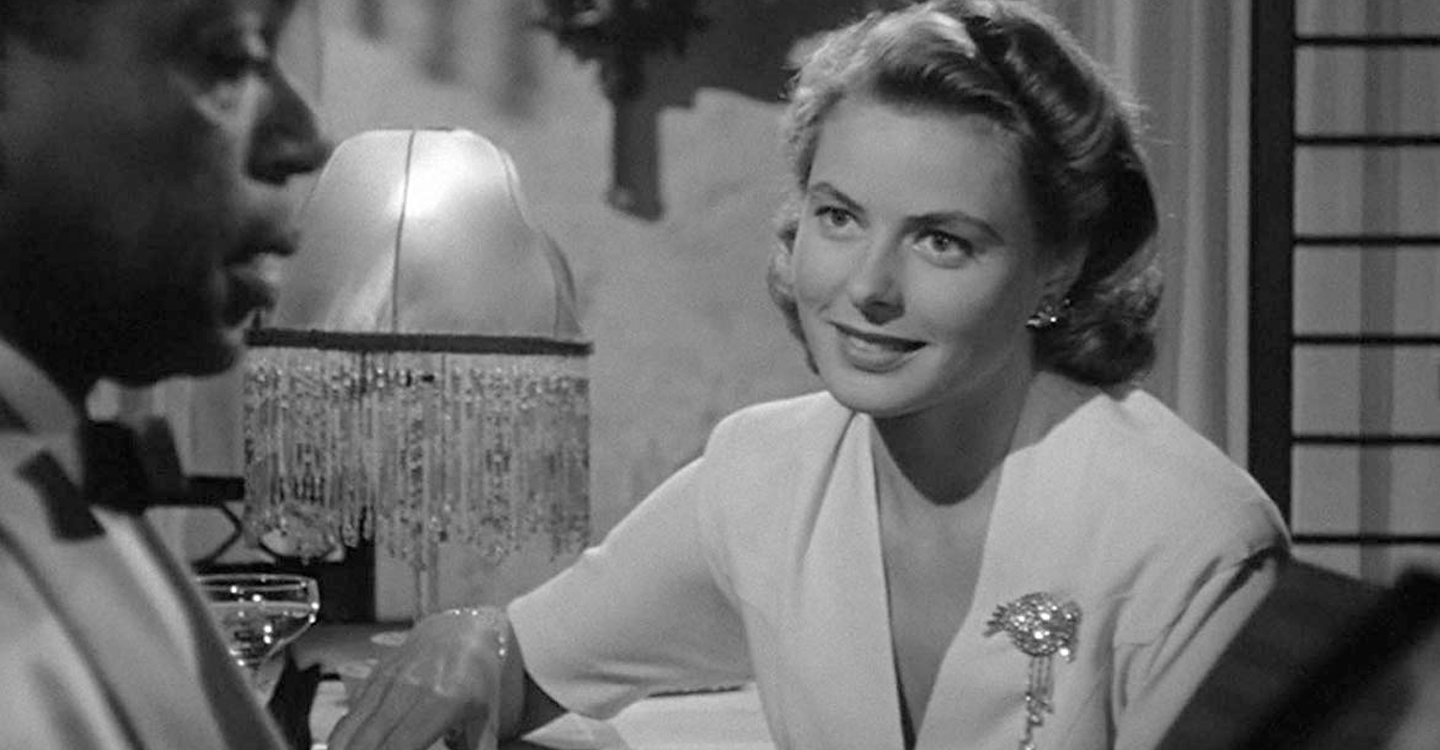 Another performance that will forever live in the shadow of a much more iconic character, Ilsua Lund is easily as important to the success of Casablanca as Bogart’s Rick Blaine is. In the famous “As time goes by” scene, She believably conveys at least four different emotions as the song progresses. If 50% of acting is in the eyes, then Bergman had the best in the biz. 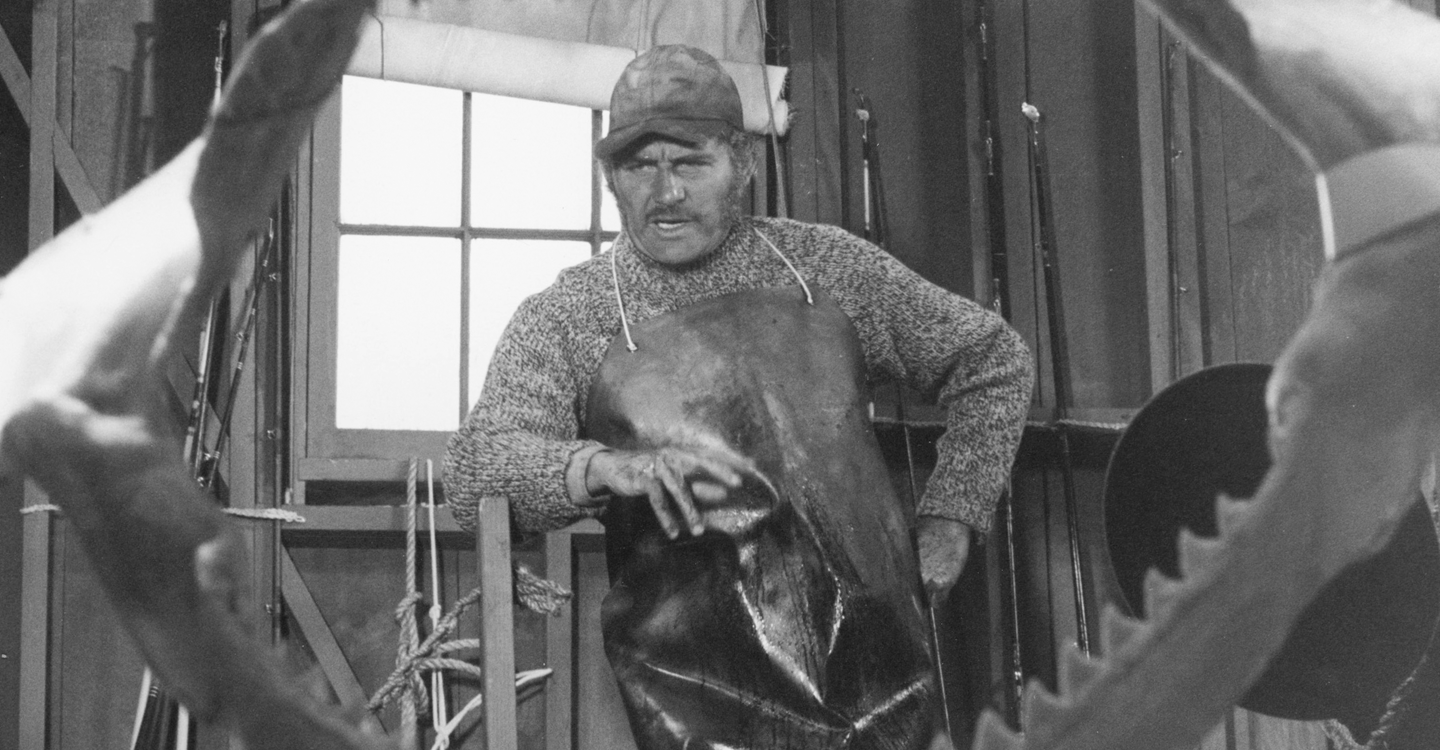 I’m half tempted to just leave the USS Indianapolis speech here as my explanation and as effective as that would be to sell my point, you already know that scene by heart. Hell, you know every scene he’s in because Shaw turned a one note, obsessed fisherman from Captain Ahab caricature to one of the most quoted, longest laying icons of cinema. As amazing as Lee Marvin and Sterling Hayden are, can you honestly picture anyone else being as good in this role? “Here’s to swimmin’ with bow-legged women.” 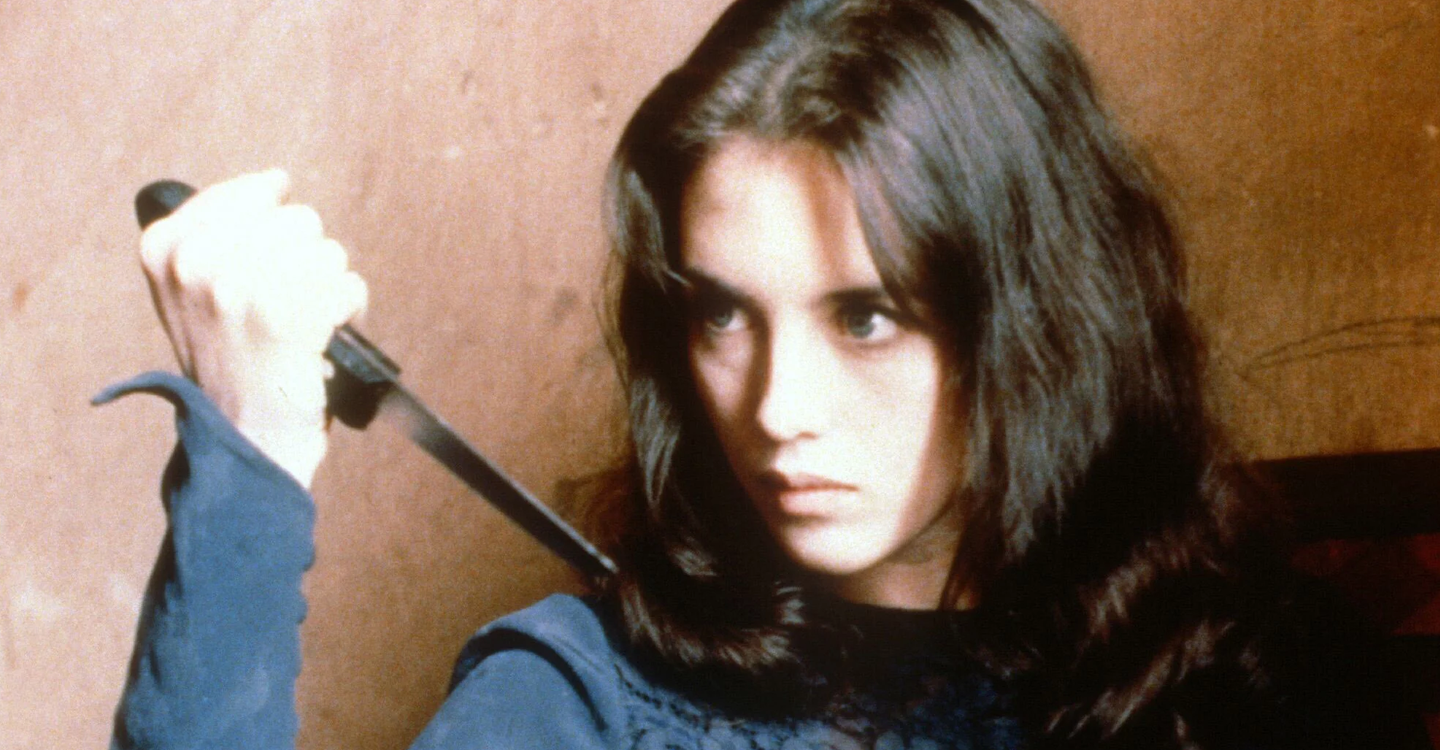 The Academy has a long history of ignoring genre work; Horror and Sci-Fi are pretty much non existent at the Oscars. So Adjani never had a chance at a nomination but I don’t think there’s a more fearless performance captured on screen. What she puts herself through is nothing short of mesmerizing and awe inspiring. For years I actually forgot this was a horror film. I completely forgot about the horror elements because all I could remember was Adjani’s performance. Adjani made me forget about a tentacle monster. That’s how good she is. 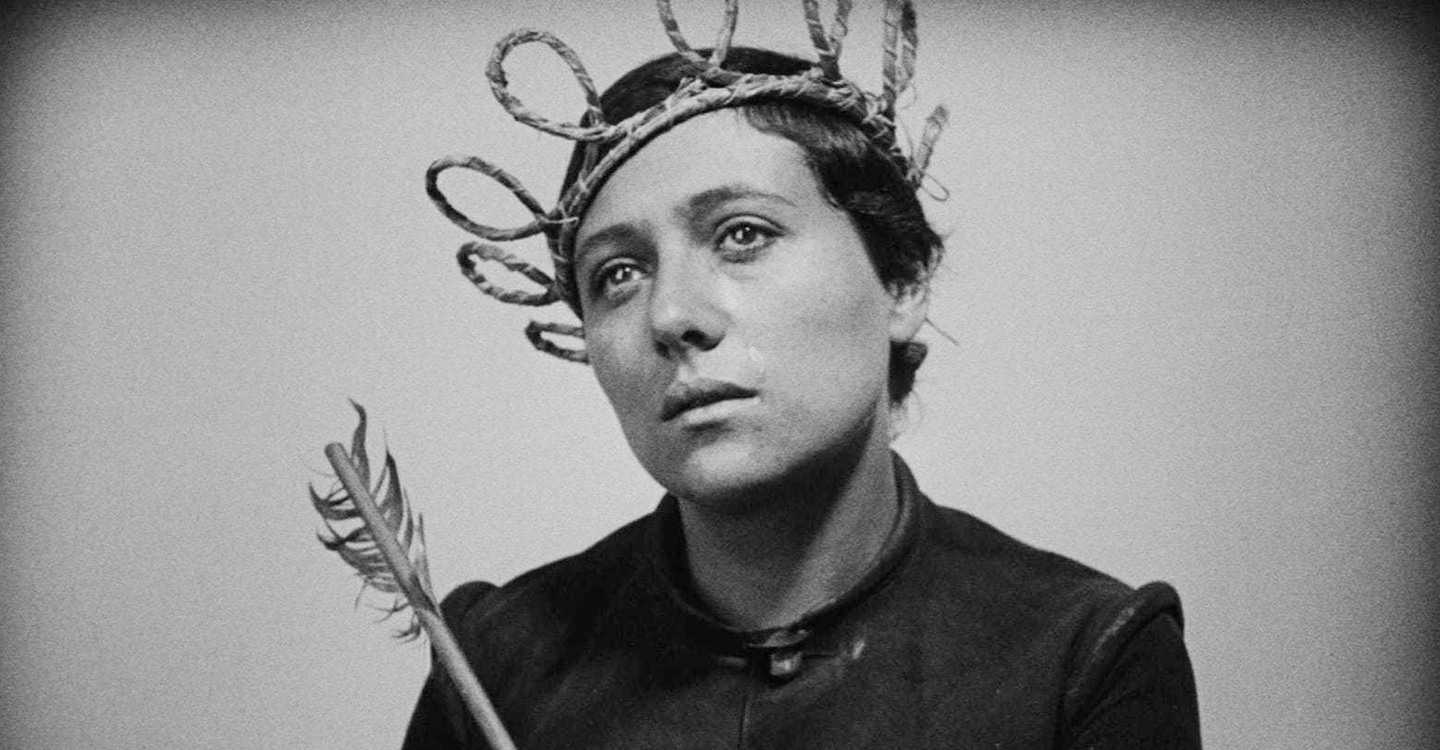 Technically the Academy awards were not created until the year after this film came out but I’m arguing that not only should she have gotten nominated, her performance should’ve created the award in the first place. I don’t think there’s been a face that’s carried more weight, that’s expressed more emotion, that’s carried an entire film more than Falconetti. I believe it’s the greatest performance of all time and what’s even more amazing, is the fact that it’s entirely made up of deleted scenes. The original print was destroyed, so every scene in the film, was made up of scenes Dreyer originally rejected. I can’t comprehend what this film or even what her performance would’ve been if we got the film Dreyer originally wanted.

My dream is that someday the nickname for the Academy awards is no longer the Oscars but the Falconettis instead. That’s the world I wanna live in.