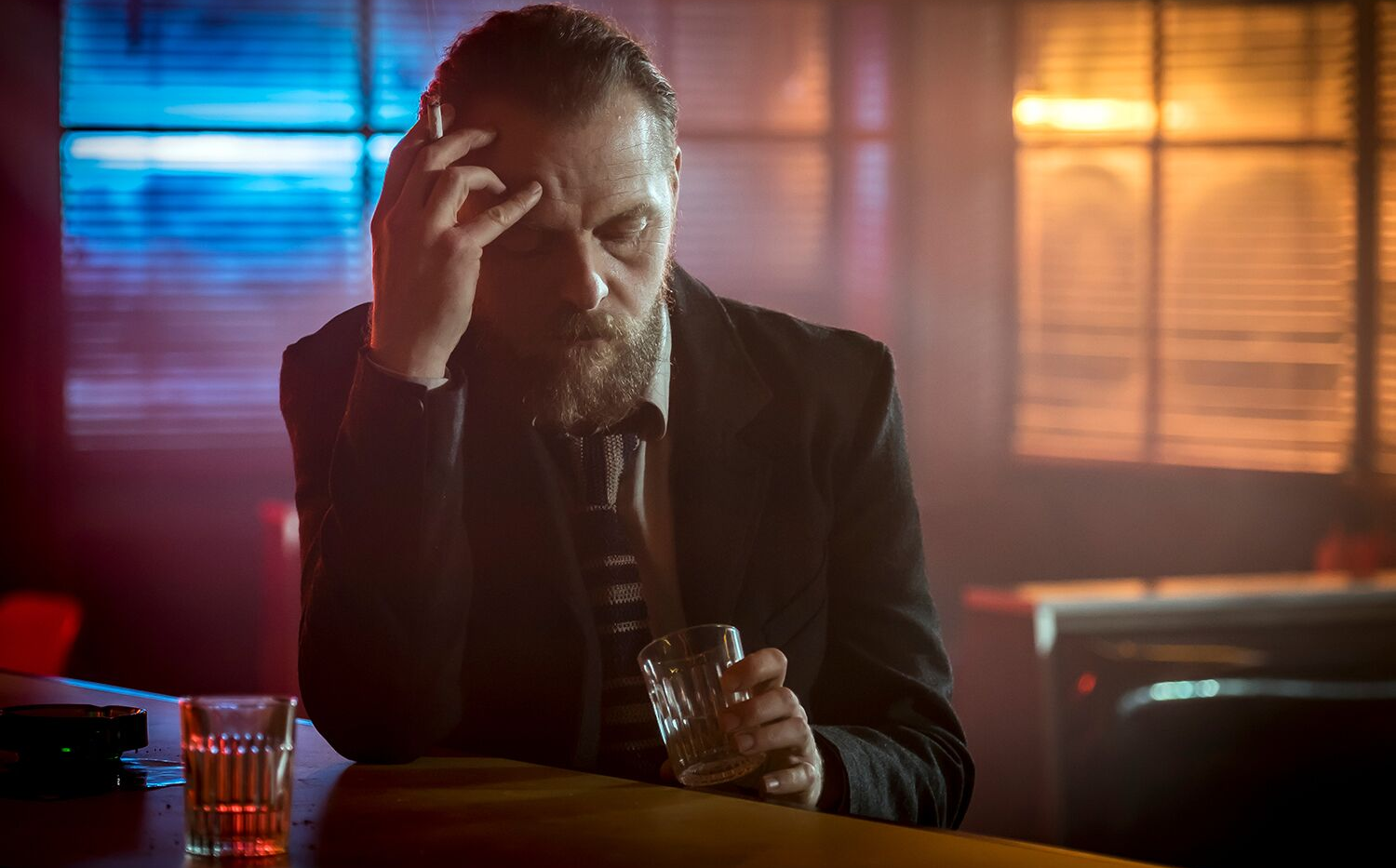 It’s Simon Pegg‘s birthday! To mark the occasion, here are 5 of his overlooked or lesser-known performances.

Sure I could have just listed the Cornetto Trilogy (which you should all watch anyway) and two others, but where’s the fun in that? Man Up made our top Rom-Coms list too! So check some of these other ones out!

I’ll admit I haven’t seen this one yet. But a neon filled neo-noir thriller with Margot Robbie sounds like a good thing to me. The film follows the intertwining lives of two assassins, a fatally ill teacher, a janitor and a waitress, all of whom become part of an evil mastermind’s murderous plan. And it has Mike Myers in it! Consider it added to my list. 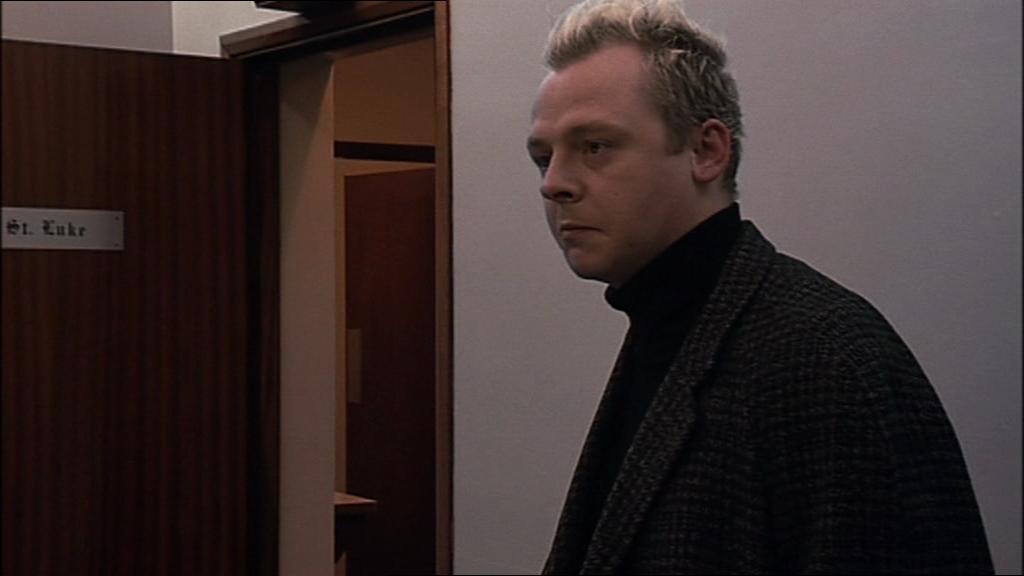 This flick is a smorgasbord of British talent. Sure Pegg is in a minor role in this one, but you’ve also got Steve Coogan, John Simm, Andy Serkis, fellow Mission: Impossible alum Sean Harris, Paddy Considine and Christopher Eccelston. It begins with the punk rock era of the late 1970s and moves through the 1980s into the rave and DJ culture and the “Madchester” scene of the late 1980s and early 1990s. All while covering the careers of the major Factory records artists, like Joy Division and New Order, and Happy Mondays.

Based on a 2001 memoir of the same name, Pegg stars as Sidney Young, an aspiring British journalist who runs a failing magazine. the film is a highly fictionalized account of Young’s five-year struggle to make it in publishing in the United States. Also starring Kirsten Dunst, Megan Fox, Jeff Bridges and Gillian Anderson.  Think of it as a testosterone laced Devil Wears Prada. While it’s probably not the best film on this list, but I think Pegg did well in the lead role. 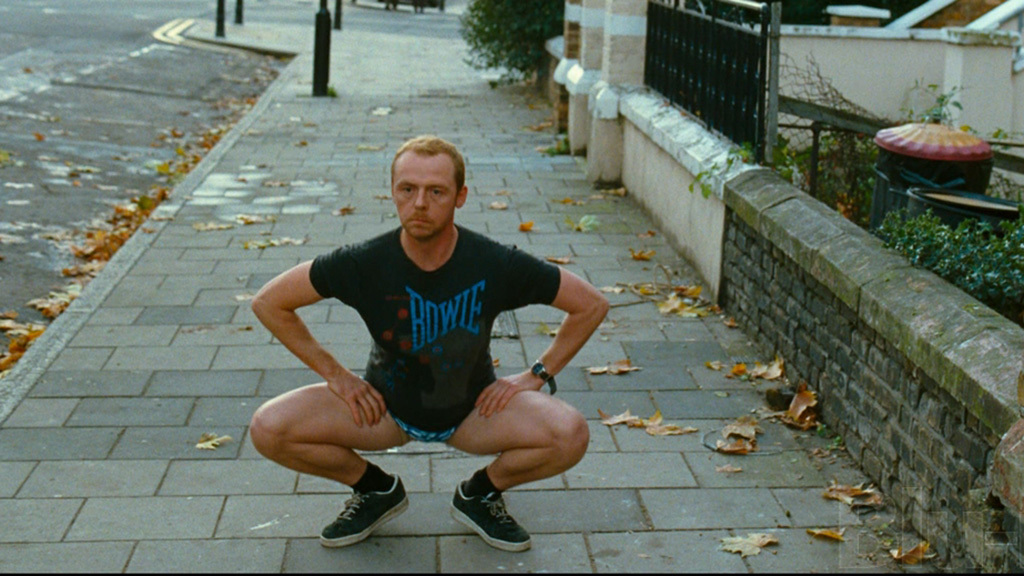 Simon’s first non-zombie rom-com. Directed by David Schwimmer, and written by Pegg and Michael Ian Black. I feel like this one kinda flew under the radar back in the day. On the day of his wedding to Libby (Thandie Newton),  Pegg gets cold feet and leave her at the altar. Pregnant.  Five years later, he sees his ex and his son with someone new, Whit (Hank Azaria). When he finds out that Whit is running the Nike River Marathon in London, he decides to run the race himself, to prove himself to Libby and his son in hopes to get her back. A pretty by the books romantic comedy, but a good one for who haven’t seen it.

Hector and the Search for Happiness (2014)

Another one that I feel was kind of under the radar. This one stars Pegg as the titular Hector, a quirky psychiatrist who has increasingly become tired of his humdrum life. Until one day he tells his girlfriend, Clara (Rosemund Pike), that he needs to go on a journey to research happiness. He takes off on a series of random adventures all while keeping in contact with Clara via Skype. But this puts a strain on their relationship and they break up. Along the way, Hector learns that people shouldn’t be concerned with the pursuit of happiness, but with the happiness of pursuit.

It’s been a while since I’ve seen most of these and now I want to go back and revisit them. What are some of your favorite films to feature birthday Simon Pegg?