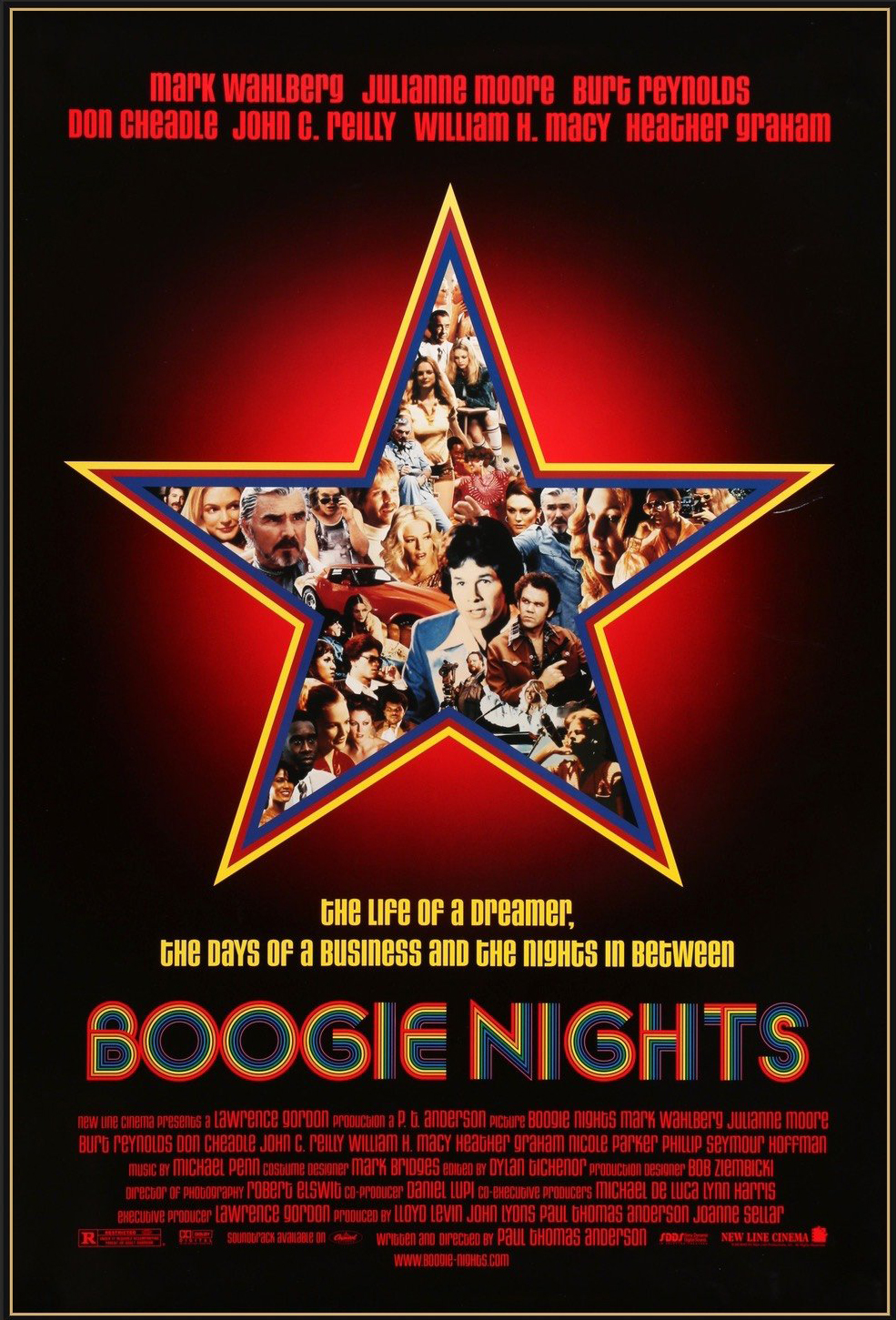 Even if there weren’t any words spoken, PTA created such an intense atmosphere that whether you cared for any of these characters or not, you were immersed in this situation. You know from the minute they show up with this ridiculous plan, things were going to go sideways. Once you add-in the little weird guy with fireworks (like honestly why?), the jovial pop music, and the unhinged and carefree Alfred Molina in a speedo and silk robe, the whole ordeal is like Molotov cocktail waiting to explode in your face. The nervous energy from John C. Reilly always sticks out to me. He is like the POV of the viewer of this scene in character form. Easily one of the tensest scenes in movie history.

What do you think of this scene? Did you find it intense and well done?