“Hey, have you seen this movie? What did you think about THAT SCENE?!” We have all used that phrase at one point during our discussions of movies with the other person’s eyebrows raising, “Oh yea, THAT SCENE!” You go on to pick that memorable scene a part by listing what you loved or didn’t like, how it made you feel and the impression it left on you.

In this series we will do just that. We will take a scene from a movie and discuss it’s impact on us. Some of these scenes may be frightening, weird, iconic, controversial, hilarious and everything in between. Let us know your impression of the scene and the impact it left on you the first time you watched it down below in the comments. Enjoy! 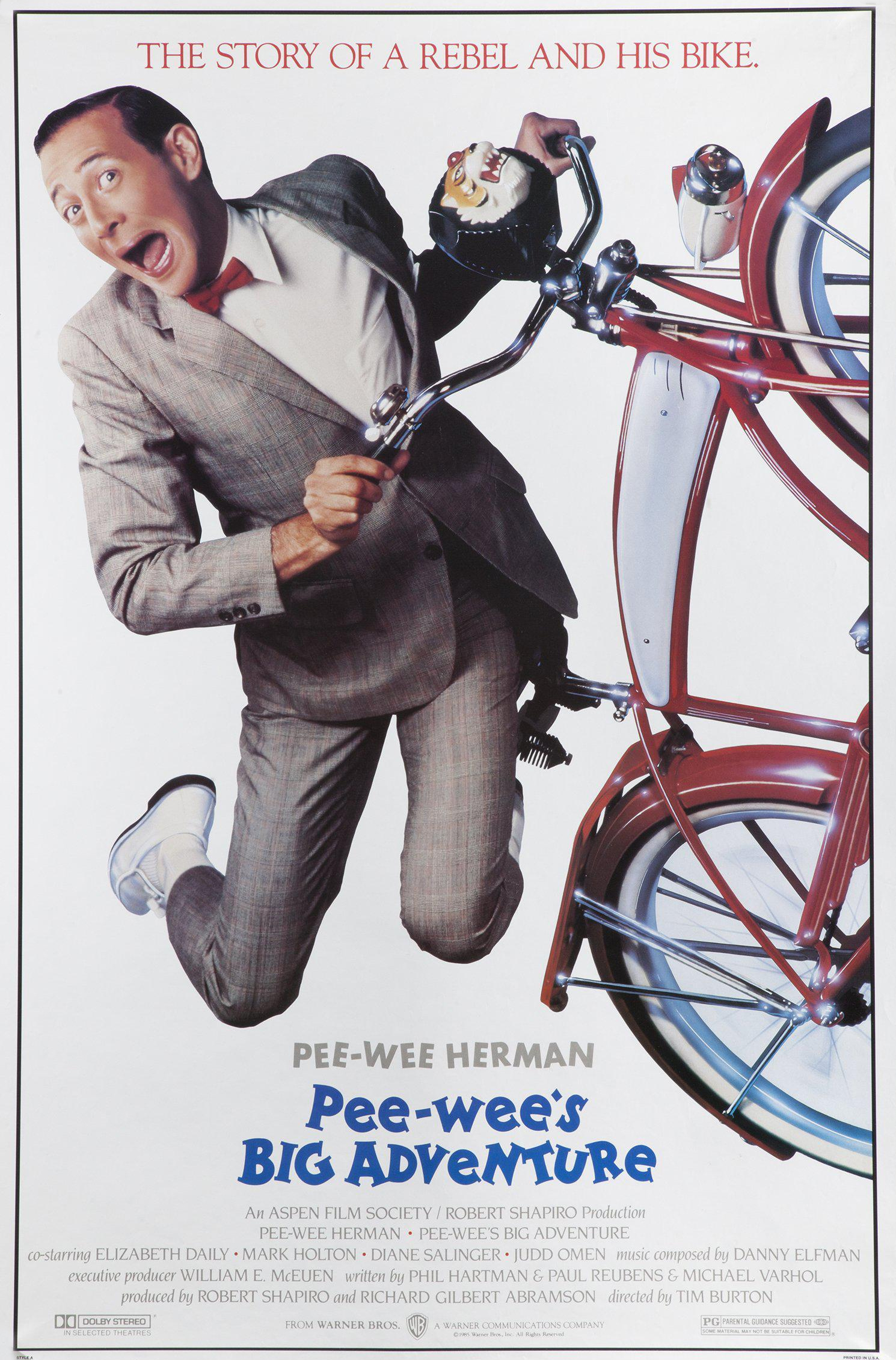 We all know the scene. We all love the scene. It scared the begeezus out of all of us as wee lads. For most of us kids this was our first traumatic movie experience that we just weren’t ready for. Even as a kid, it was hard for much to get to me. I mean I laughed during The Exorcist for crying out loud. I will never forget my kids reaction the first time I showed them Pee-wee’s Big Adventure. It’s a moment I will always cherish as a father to see my young children run from the room in terror.

Tim Burton was making his full length feature debut with 1985’s Pee-wee’s Big Adventure. No one knew what to expect as this seemed like your normal kids movie about a childlike adult on a fun adventure to rescue his beloved bike. While on his adventure he decides to hitchhike on a dark and foggy road, when he waves down the first truck he sees with the headlights beaming through the fog. Pee-wee, relieved, climbs in the cab thanking the plaid wearing truck driver. As he makes small talk about what kind of night it is, the truck driver begins to tell a tale. “On this very night, ten years ago,” she begins as Pee-wee, along with us, wonder where this is going. With the truck barreling along down the foggy road, she continues as Pee-wee’s face shows disgust from the story, “and when they finally pulled the drivers body…from the twisted…burning…wreck…it looked like-this!” And then it happened. One of the most unexpected and scariest moments in a non-horror movie ever imagined. 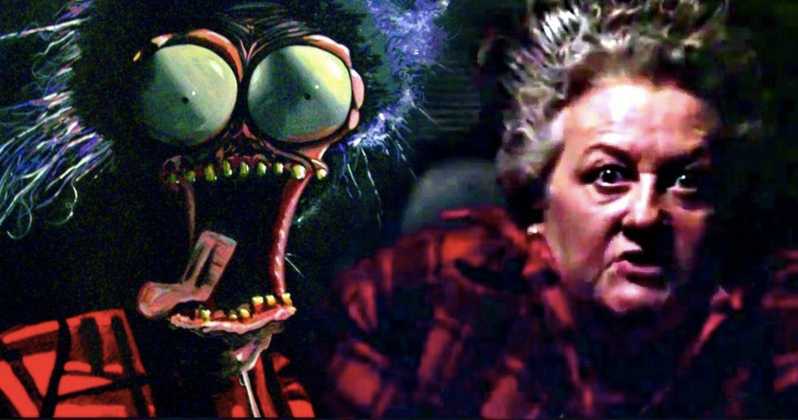 The infamous Large Marge scene is legendary. We have all seen it and probably even quoted it a time or two. I remember instantly wanting to rewind it because it made me jump and miss what all happened. At the time it looked so real and was just a small taste of what was to come from the mind of Tim Burton. Late actress, Alice Nunn, played Large Marge to perfection drawing us all in and being the reason of nightmares for a generation. Large Marge was born on December 5, 1937 and died on January 11, 1974. Pee-wee met up with her a decade later and gave us a classic moment we will never forget.