20th Century Fox has just released the first official trailer for The Call of the Wild, based on Jack London’s classic novel of the same name.

I remembering reading this book as a kid and enjoying it, so hopefully the adaptation is worth seeing in theaters. I’m always hesitant with Harrison Ford these days because it seems that he rarely tries anymore. That said, he looks like he’s sort of having fun in this trailer, or about as much fun one can have acting alongside a CGI dog.

Adapted from the beloved literary classic, 20th Century Fox’s THE CALL OF THE WILD vividly brings to the screen the story of Buck, a big-hearted dog whose blissful domestic life is turned upside down when he is suddenly uprooted from his California home and transplanted to the exotic wilds of the Alaskan Yukon during the Gold Rush of the 1890s. As the newest rookie on a mail delivery dog sled team–and later its leader–Buck experiences the adventure of a lifetime, ultimately finding his true place in the world and becoming his own master. 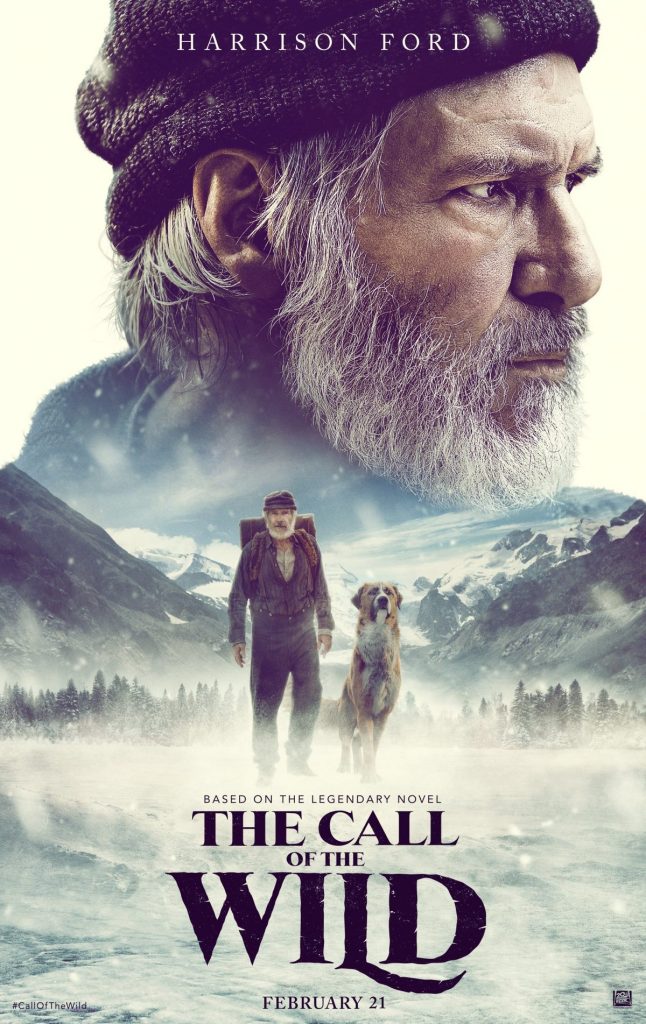