NEON has released a new trailer for The Lodge and it’s ready to give you the creeps.

During a family retreat to a remote winter cabin over the holidays, the father is forced to abruptly depart for work, leaving his two children in the care of his new girlfriend, Grace. Isolated and alone, a blizzard traps them inside the lodge as terrifying events summon specters from Grace’s dark past. 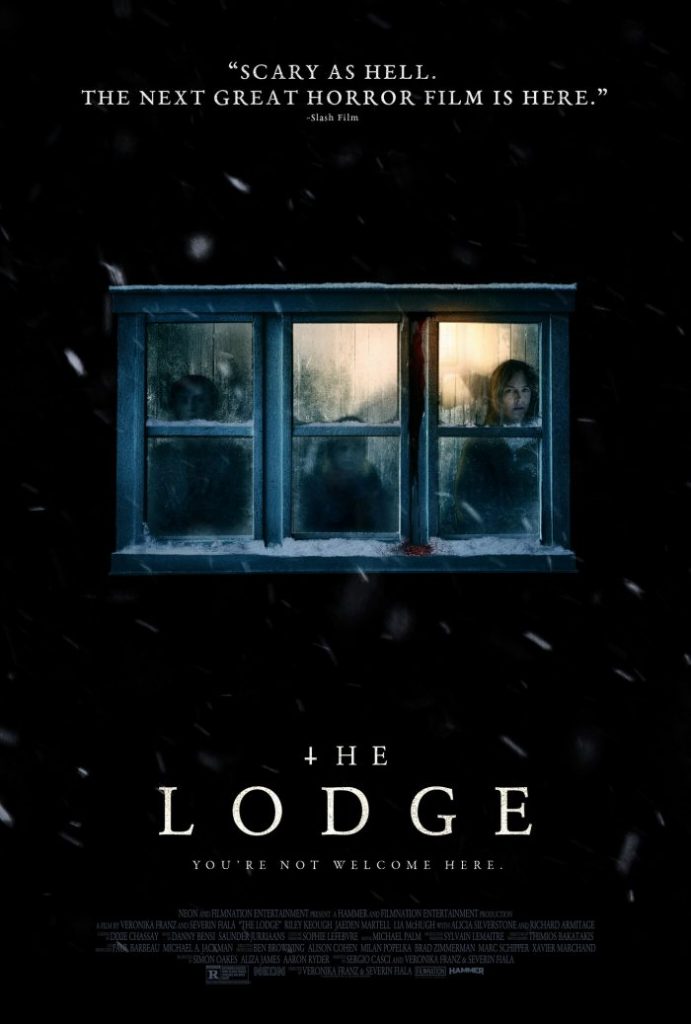