20th Century Fox has just released the official trailer for The Woman in the Window, based on the bestseller by A. J. Finn.

Amy Adams looks to be giving another killer performance. Could next year finally be the year for her and the Oscar? Is she the new Leonardo DiCaprio?

I’ve heard good things about the book, but haven’t gotten around to reading it yet. It definitely looks like a good thriller, and I am always down for one of those!

In “The Woman in the Window,” a psychological suspense thriller directed by Joe Wright, an agoraphobic child psychologist befriends a neighbor across the street from her New York City brownstone, only to see her own life turned upside down when the woman disappears and she suspects foul play. A stellar ensemble cast brings Tracy Letts’ screenplay based on the gripping, best-selling novel to life, where shocking secrets are revealed, and no one—and nothing—is what it seems. 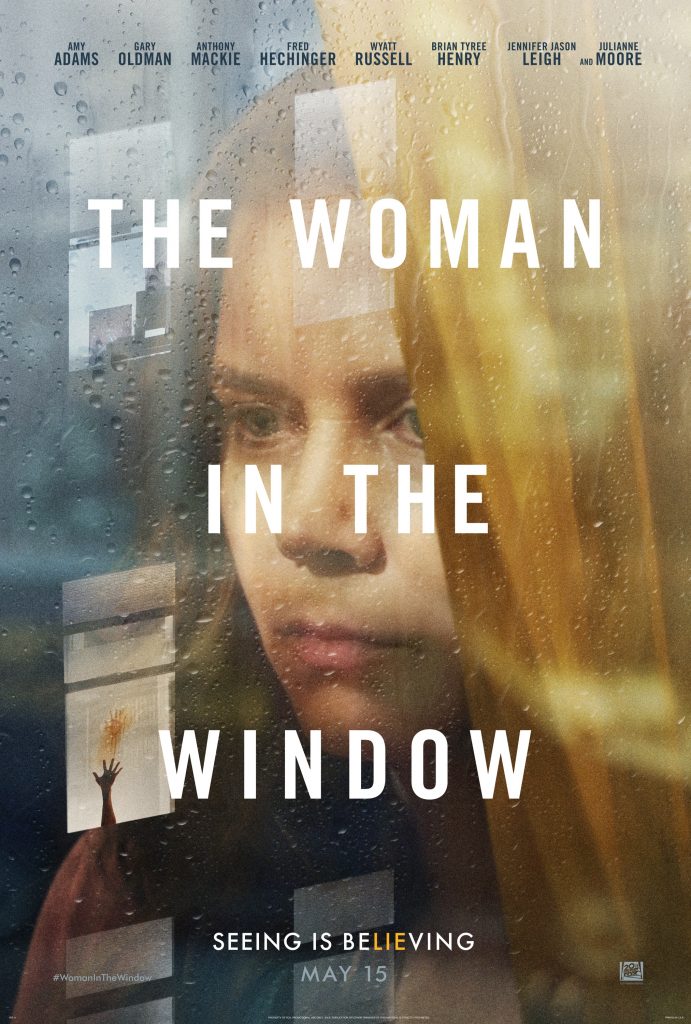