Nothing gets a conversation and/or debate going faster than an alternate casting. Everyone has their own opinion about what actor should play which role and more importantly, nobody can ever agree with anyone else’s picks. If it’s even slightly different than what you pictured in your head, you will immediately disregard it and ridicule the person who suggested it. The aim of the FanCast is to inspire conversation, create debate, and provide ammo for the bloodthirsty nerds who can’t ever be wrong.

Double Impact recently watched Point Break for Keanu Reeve’s birthday and we decided to FanCast a remake with actors from today. The original was an action breakout for Reeves so we went with a little more of unknown actors in hopes of the same action breakout. Here are our picks! 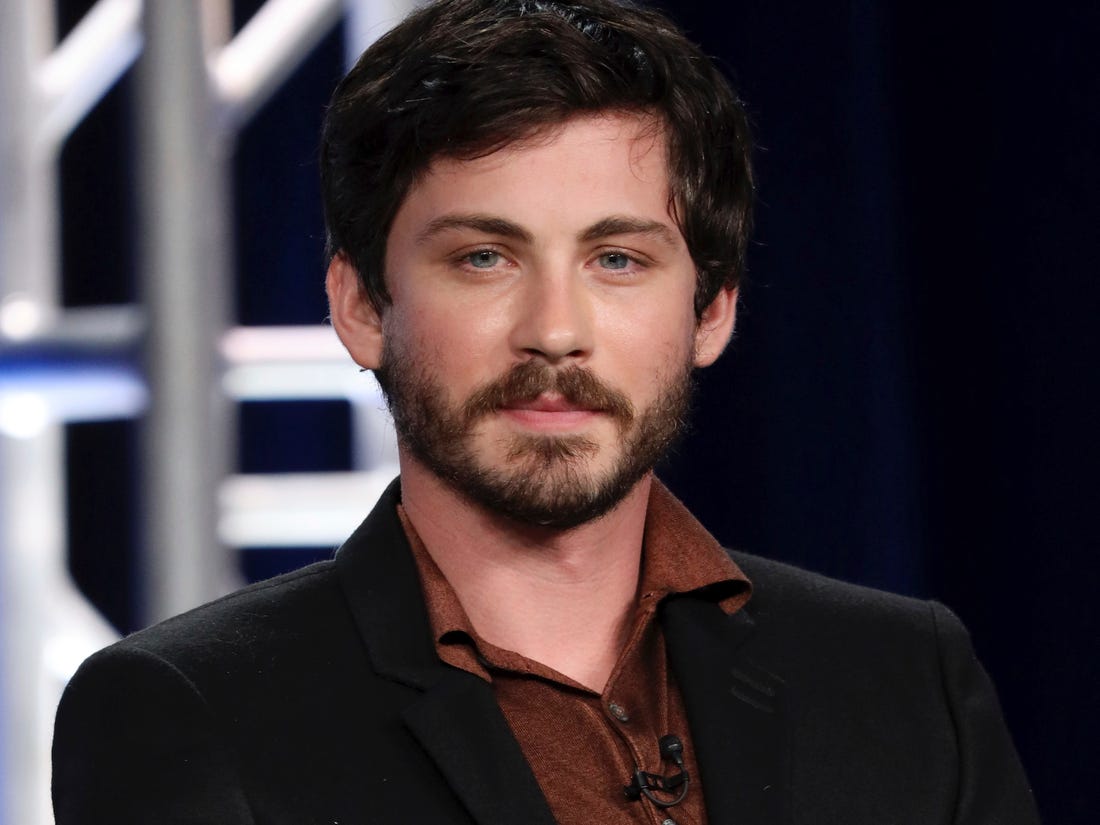 What you might have seen him in: The Perks of Being a Wallflower, Fury

Why he’d be perfect for the role: Utah is a square. Logan seems like a square. This appears to be a good fit. Lerman has the young FBI agent look to him who could pull off the undercover lawyer trying to be a surfer while infiltrating a group of close nit surfer crime group. 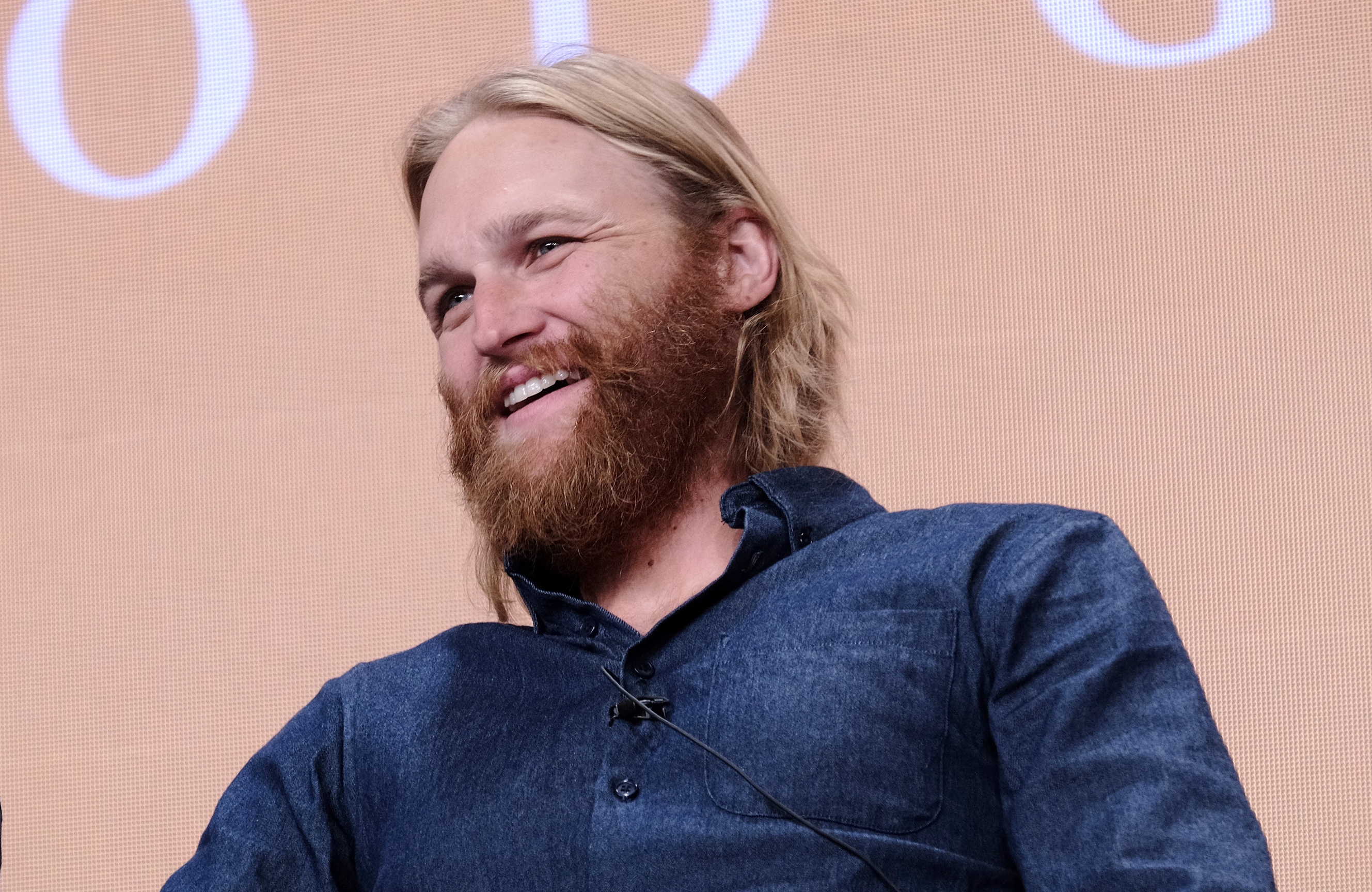 What you might have seen him in: Overlord, Black Mirror, Everybody Wants Some!!

Why he’d be perfect for the role: More than just a sexy thief with a hard-on for thrills, Bodie is a zen Buddhist who never loses his cool. While a relative newcomer, Wyatt has consistently proven he’s more than just the byproduct of nepotism. He crushed it as a Bodie-Esque beach bum in Lodge 49, showed he could be a killer in Cold in July, and displayed some serious Swayze level charisma in Everybody Wants Some!! Add all those elements together and you got yourself the new king of the surf. 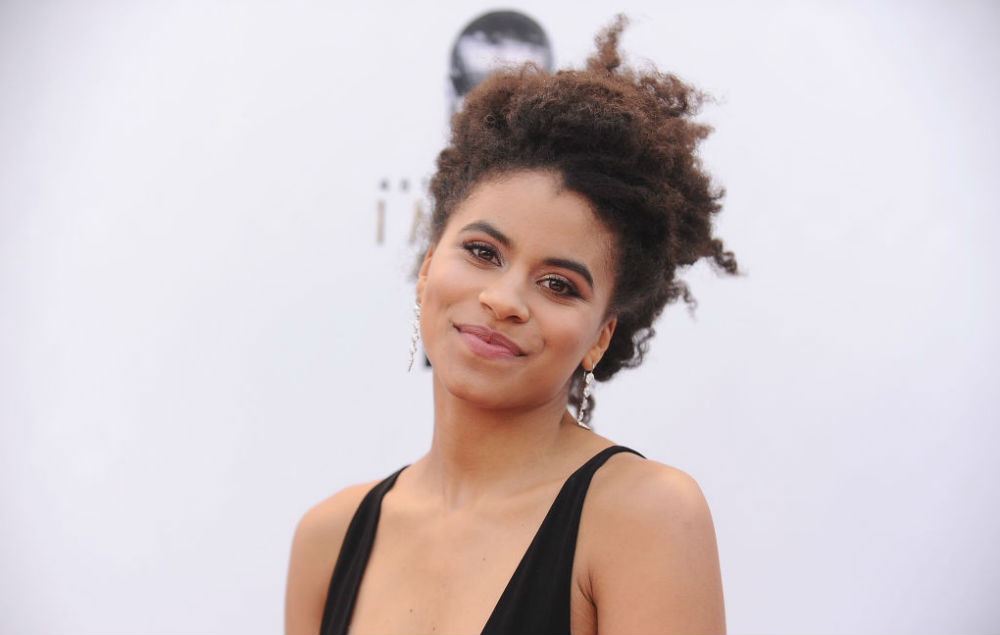 What you might have seen her in: Deadpool 2, Joker, Atlanta

Why she’d be perfect for the role: Not only is Zazie gorgeous but she also is badass enough to fit right in with a group of guy surfers and not be pushed around or seem like an afterthought. Tyler is tough and vulnerable who should be able to hold her own on a surfboard and in a fight. Zazie has proven that with her roles in Deadpool and Atlanta. 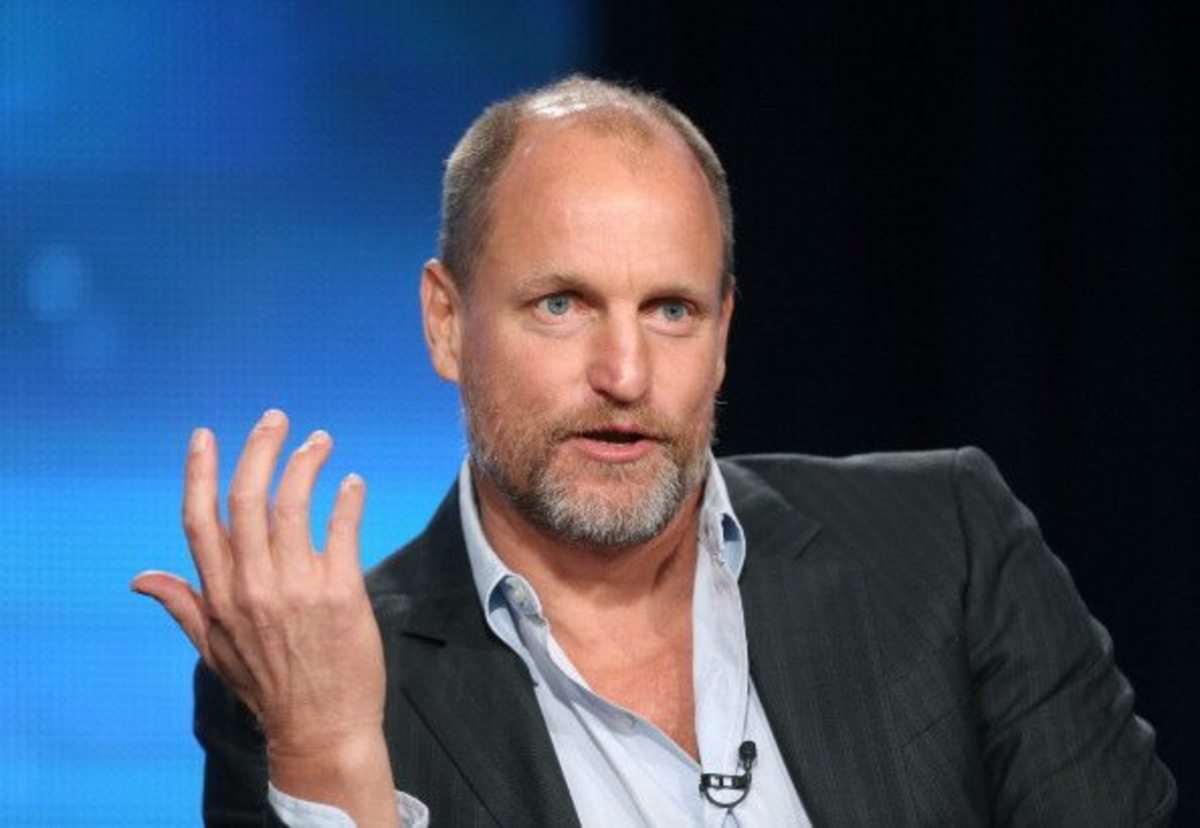 What you might have seen him in: Zombieland, Natural Born Killers, True Detective

Why he’d be perfect for the role: Recasting Gary Busey is a nigh-impossible task. There are few actors that can match his manic energy, so the only way to recast one of his characters is to try and laser in on a trait that doesn’t involve the Busey mania. Strip away everything about Pappas that isn’t Busey and you’re left with two things: 1) an old ass cop and 2) a wise-ass bulldog. Alec Baldwin would be great for either but we decided to go with Woody for no other reason than because he’s great and because he could do it.

What you might have seen him in: American Horror Story, X-Men: Days of Future Past

Why he’d be perfect for the role: Roach seems like an apt name and the character is a little off and annoying. Peters fits that bill perfectly. The cronies from the original were just faceless goons in the shadow of the great Patrick Swayze. Peters even in limited roles can bring a lot to the table with just his eyes and general creepiness. You need an actor who can still be effective when they are not the focus of the scene and he can do just that. 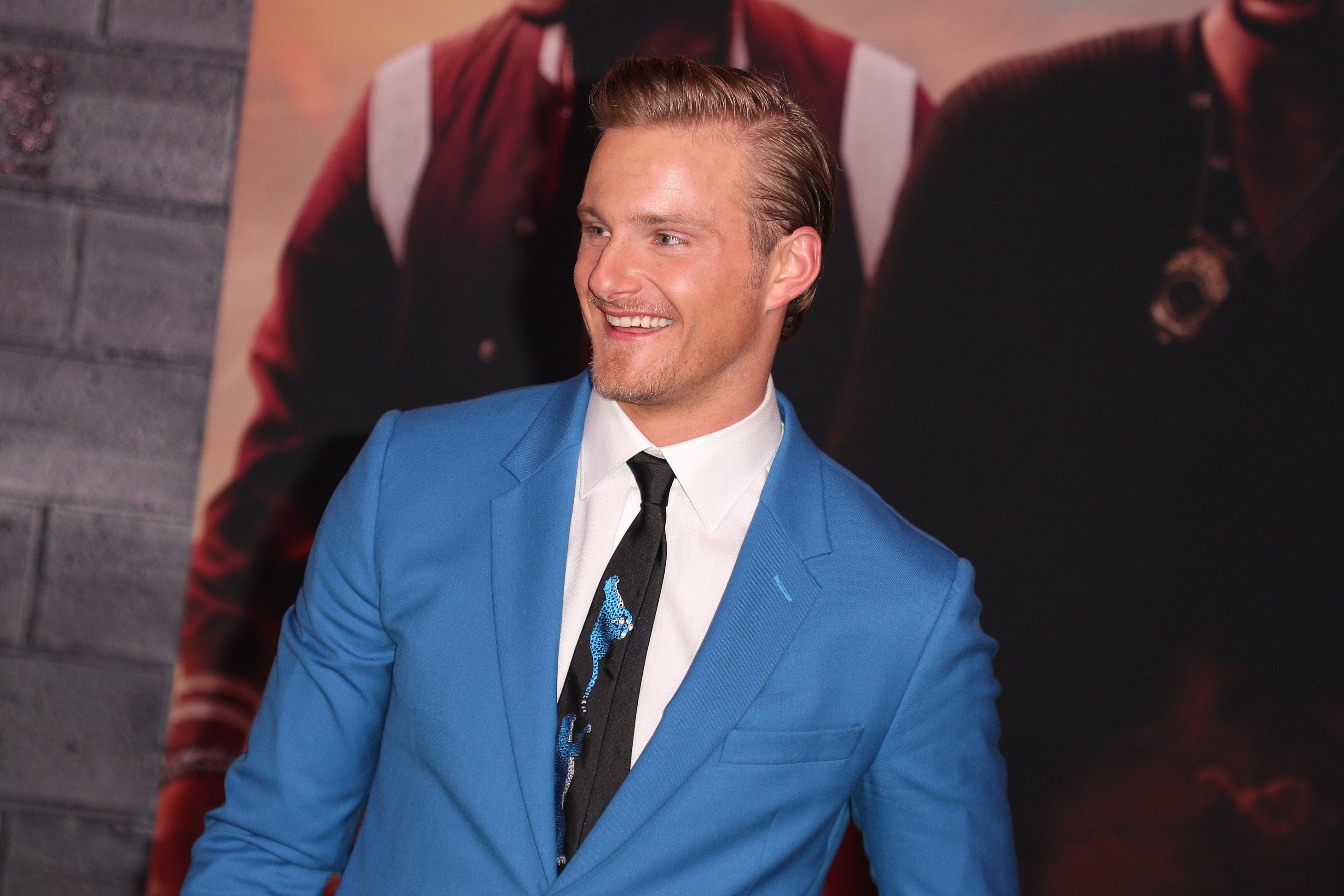 What you might have seen him in: Vikings, The Hunger Games

Why he’d be perfect for the role: Bodie needs henchmen to pull off his heists and since they can be anyone (the original didn’t really devote much time to them because who gives a shit), we decided to just slot in this guy for this role. I don’t remember who he is in Hunger Games and honestly, I don’t even know which one of the cronies he’s supposed to be playing. It doesn’t matter. He’s a hunk that looks like he could probably surf and shoot a gun. That’s all that matters. 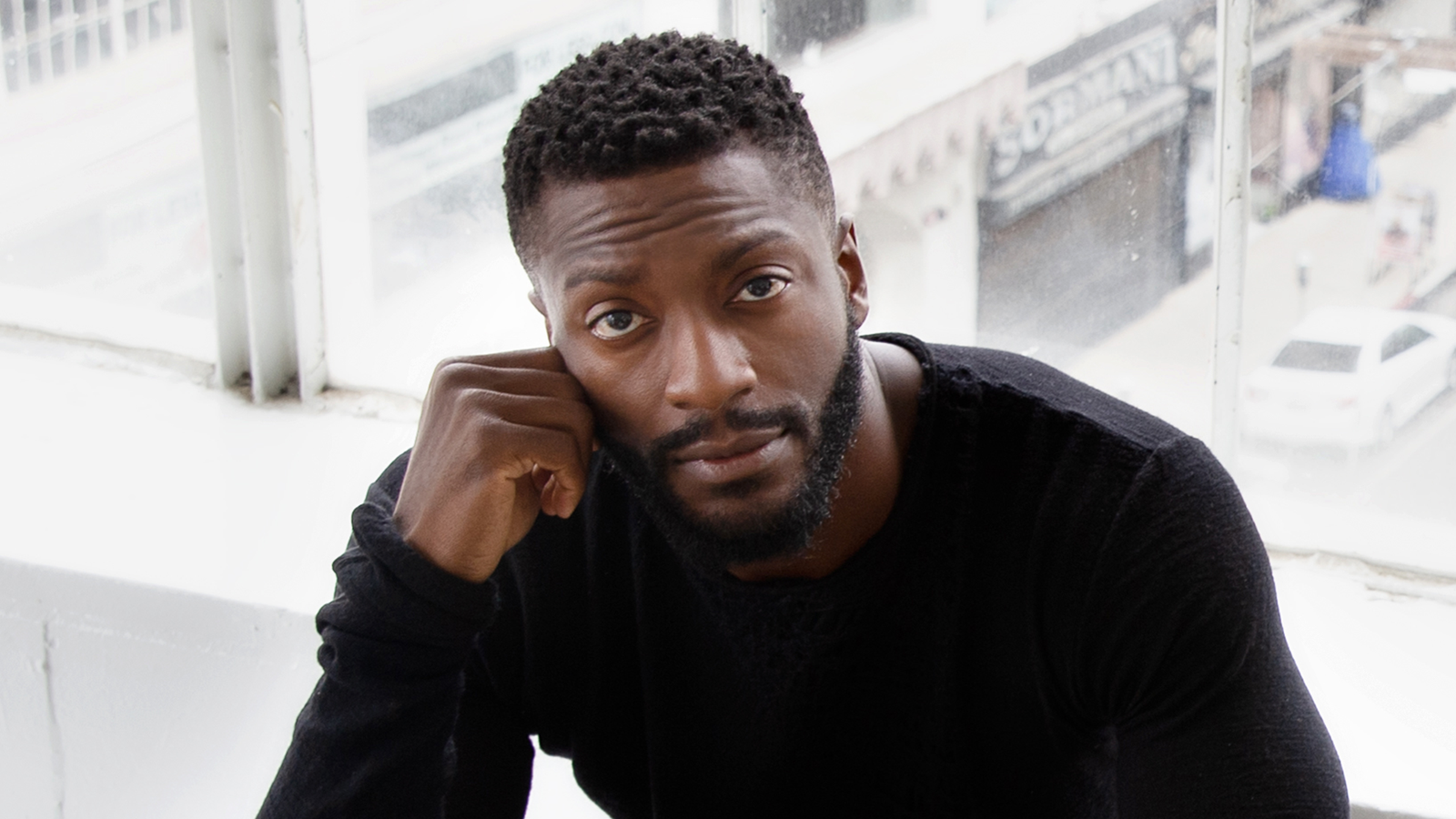 What you might have seen him in: Hidden Figures, Straight Outta Compton

Why he’d be perfect for the role: I ain’t beating around the bush with this one. If they were to keep up the Ex-Presidents mask gimmick, you know Barack Obama would be thrown in there and I think Aldis Hodge is an imposing figure with enough charisma to give a lackluster goon some life. Aldis is on the verge of breaking out from the TV scene and this could be a solid role to help that. 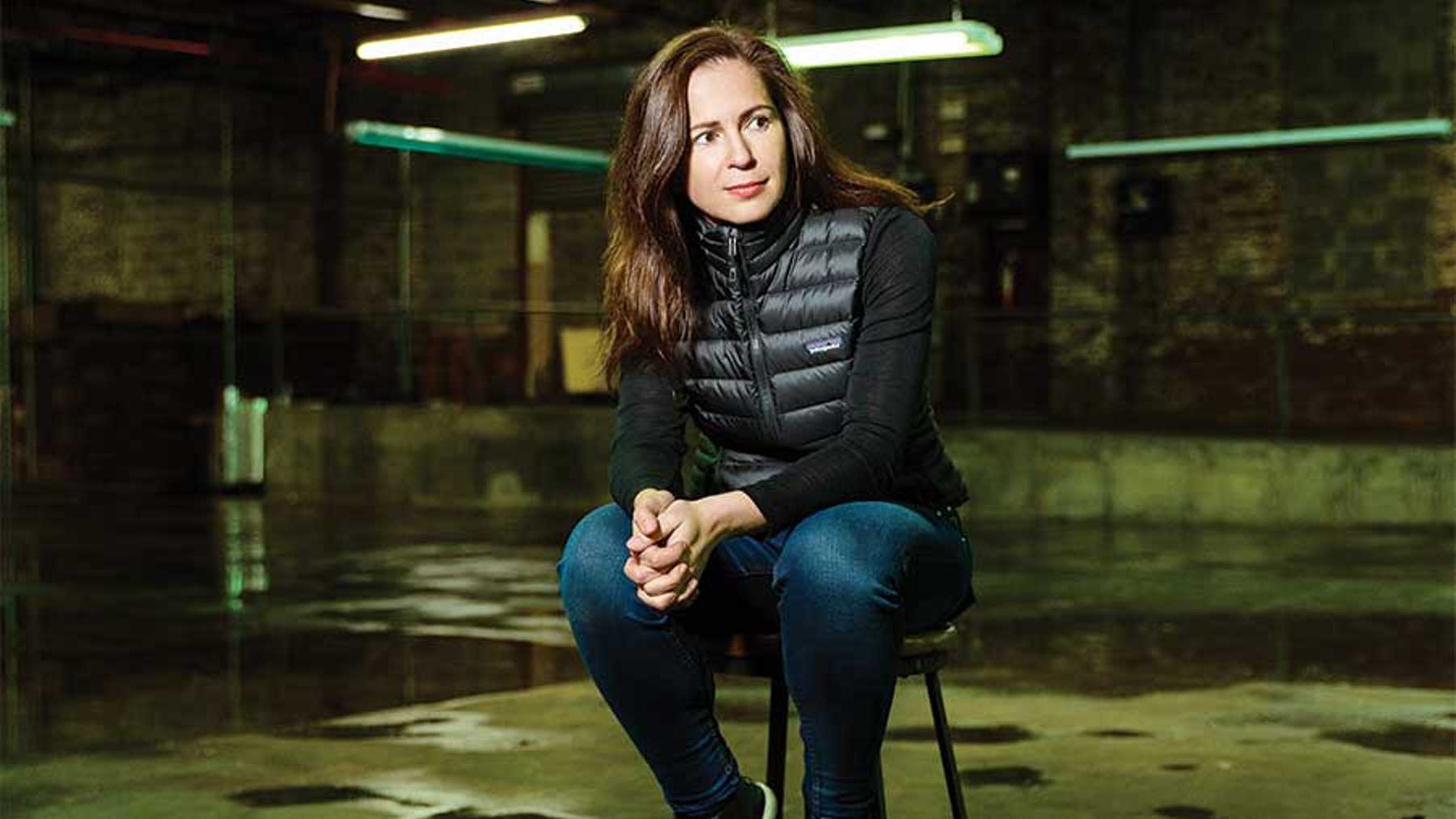 What you might have seen her direct: Punisher: Warzone, Green Street Hooligans

Why she’d be perfect to direct: Since the original was directed by the great Katherine Bigelow, we wanted to stick with a female director and while there’s a ton of great ones who could take this remake in a number of interesting directions, there’s only one who could recreate its level of high octane thrills. Love it or hate it, Punisher: Warzone is an unapologetic bit of action ridiculousness. It’s a big ol’ slice of Velveeta covered in viscera. The film she made before that, Green Street Hooligans, is a rough and tumble soccer flick with some great performances by Elijah Wood and Charlie Hunnam. This is her world. She lives in the underground, surrounded by criminals and other miscreants. She gets them and she also gets over the top action. She’s perfect.

That’s who we would fancast, what about you?