AMC‘s hit show from Vince Gilligan is finally spawning a new form and hitting Netflix as a movie. The acclaimed drama may have concluded its run back in 2013, but creator Vince Gilligan has been able to continue telling stories in his Albuquerque underworld via the spinoff series Better Call Saul since 2015. This new movie is a sequel to the series focused on Jesse Pinkman.

“The Netflix Television Event EL CAMINO: A BREAKING BAD MOVIE reunites fans with Jesse Pinkman (Emmy-winner Aaron Paul). In the wake of his dramatic escape from captivity, Jesse must come to terms with his past in order to forge some kind of future. This gripping thriller is written and directed by Vince Gilligan, the creator of Breaking Bad. The movie is produced by Mark Johnson, Melissa Bernstein, Charles Newirth, Diane Mercer and Aaron Paul, in association with Sony Pictures Television.” 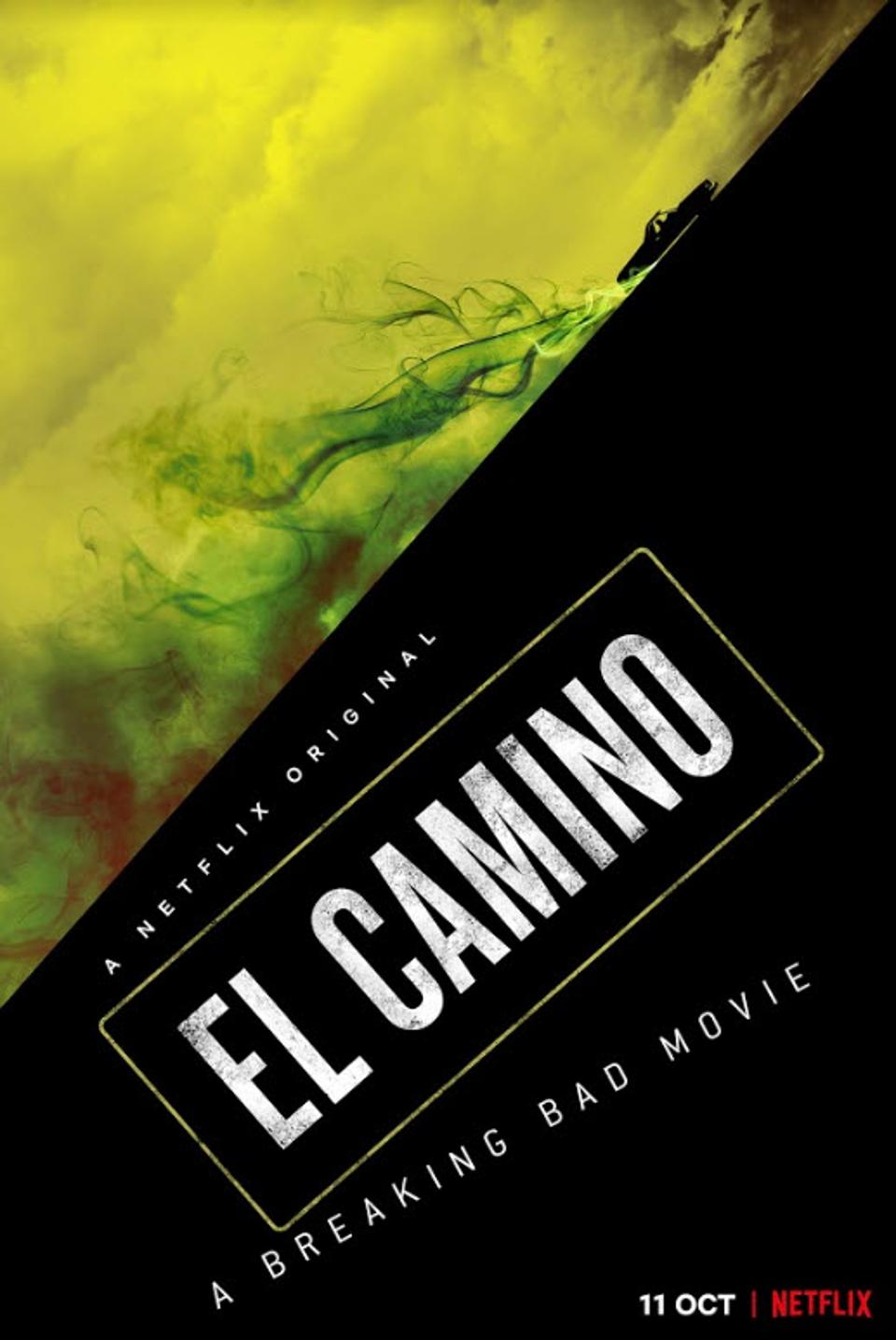