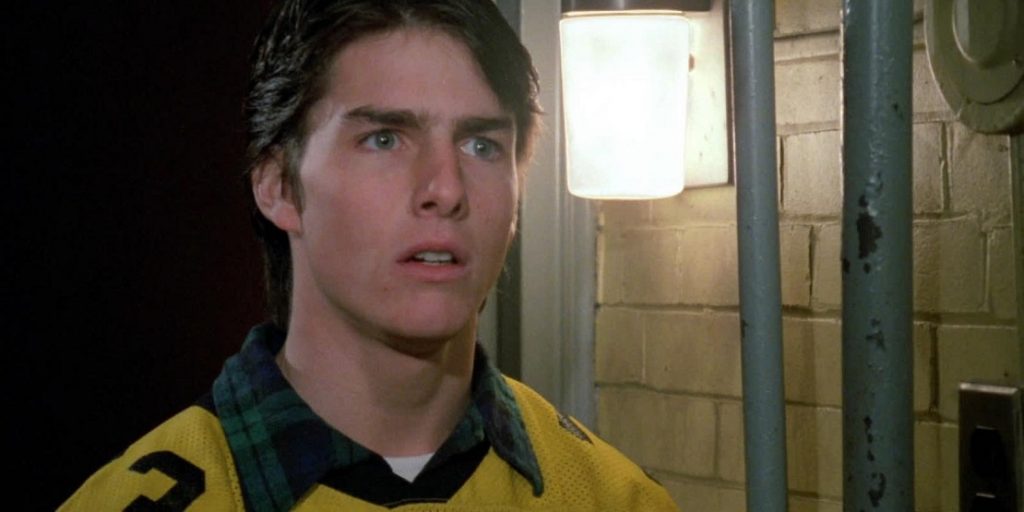 It’s Tom Cruise‘s birthday! To mark the occasion, here are five of his overlooked or lesser-known performances. Check some of these out!

I mentioned this film in my Lea Thompson birthday picks article back in May. It’s one of Cruise’s earlier films and came out the same year he had his breakthrough role in Risky Business. Like Risky Business, the film is a smaller, intimate drama that focuses on the characters instead of the high-risk action Cruise has become known for today. I enjoy seeing Cruise play characters like high school defensive back Stefan as it showcases a whole different acting range that I’m not used to seeing him play. If you’re a fan of small town football, Cruise, or both you’ll definitely be interested in All the Right Moves.

The movie that made “Kokomo” famous. Cruise as a cocky bartender is enough to get me to watch. It’s also one of the first films to feature his trademark “do your own stuntwork”. That’s him slinging the bottles over his head and under his arm. The movie may be cheesy, but it’s 80s cheese and I love it. 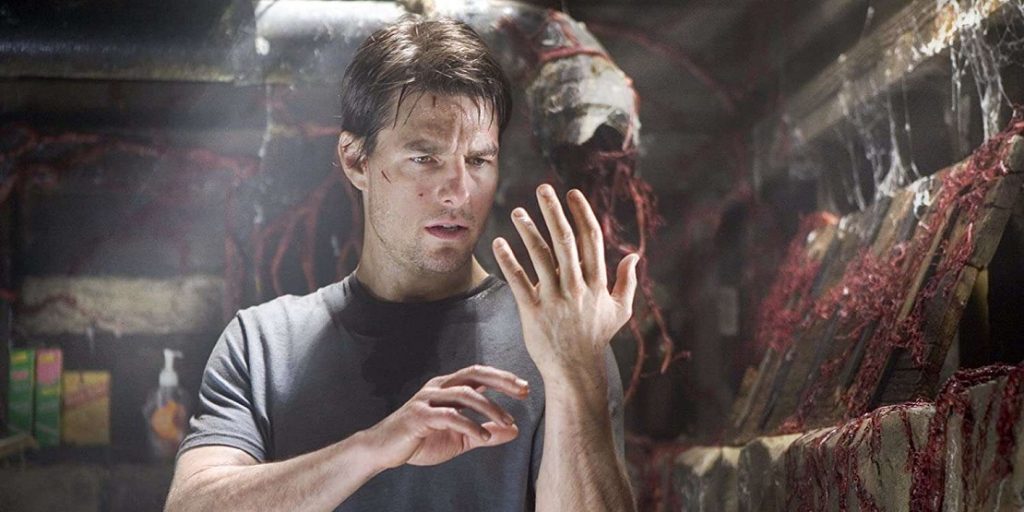 Cruise stars as a deadbeat father of two who is suddenly thrown into the middle of an alien invasion. Based on the classic science fiction novel by H. G. Wells, War of the Worlds is one of director Steven Spielberg’s most divisive films. Some like the ending while others hate it. I think it definitely works and eases any fears of a potential real alien invasion. Of course, I could have done with the son not being alive at the end, but it’s a thin line to walk. It’s hard for the main characters to celebrate surviving and living through the disaster when they lost so many close friends and family. If you’ve been avoiding this film for some reason rectify that. It’s got the classic Spielberg tropes alongside a good dose of action, special effects, and Tom Cruise running.

Cruise stars in the titular role of a ex-MP who wanders across America not looking for trouble, but always finding himself in it. Cruise’s performance as Reacher actually led me to seek out the book series the film was based on. Lee Child knows how to write a great crime thriller novel, and while Cruise looks nothing like the Reacher described in the text he makes up for it with his acting. Cruise is Reacher without the height and weight. The film also features Jai Courtney in one of his only good roles. So there’s a second reason to watch this film. Oh, and Jack Reacher was directed by Christopher McQuarrie who brought the Mission: Impossible franchise to new heights with Rogue Nation and Fallout. How many more reasons do I have to give before you give Jack Reacher a watch? 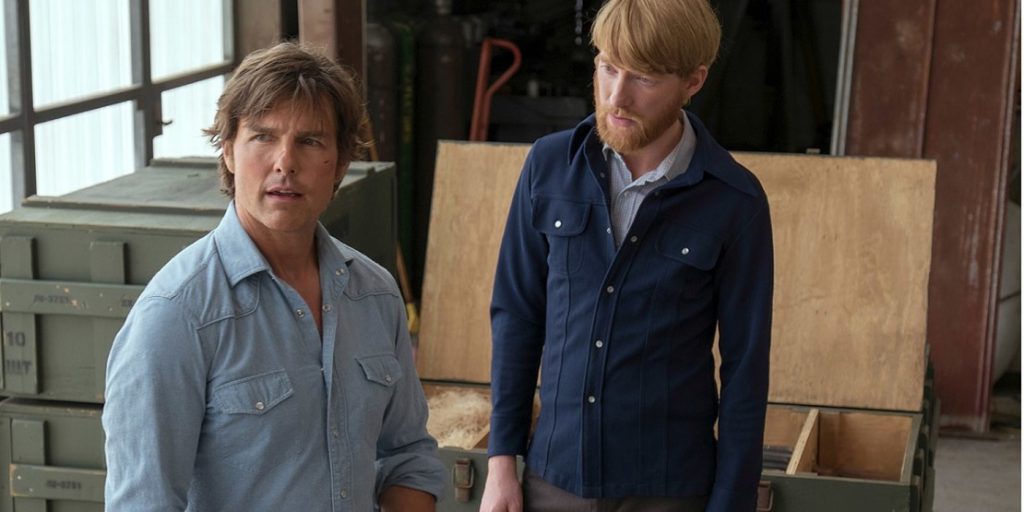 This film pretty much came and went back in 2017, but it’s a return to form (of sorts) for Cruise. He portrays Barry Seal, a former TWA pilot who flew missions for the CIA, and became a drug smuggler for the Medellín Cartel in the 1980s. By return to form, I mean that Cruise is playing a role that could have earned him some awards acclaim. That never happened, but you can tell Cruise is having a blast playing Seal. American Made was also an Edge of Tomorrow reunion as Doug Liman was behind the camera for the feature. It’s certainly not the best film Cruise has made in the last decade, but it’s also not his worst.

Those are just five films featuring Tom Cruise that I like. What are some of your favorite films to feature the birthday boy? And seriously, go watch Jack Reacher!