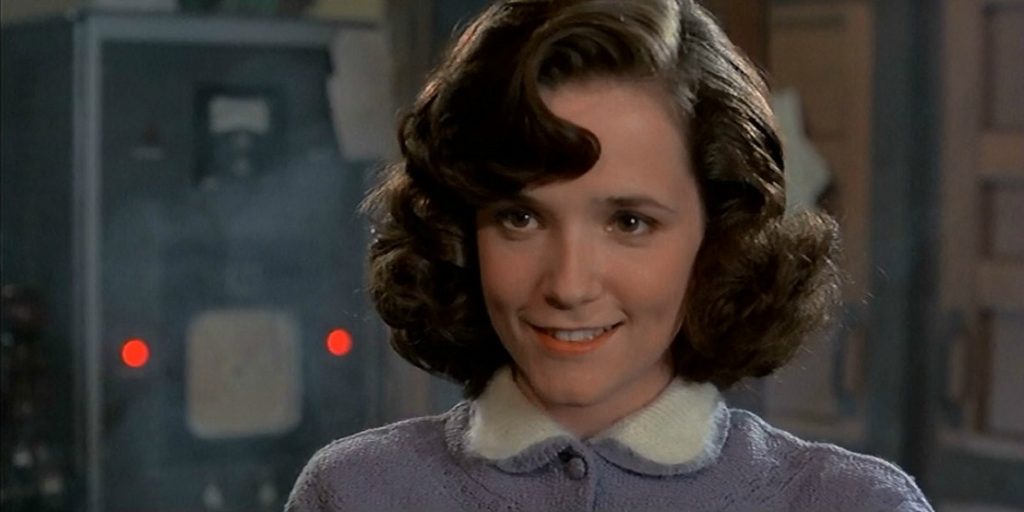 It’s Lea Tompson‘s birthday! To mark the occasion, here are five of her performances from the eighties that I think are worth checking out!

Viewers take note of the question mark at the end of this movie title because it is extremely important. Thompson is definitely one of my favorite female actors of the 1980s, so seeing a film where she was the main lead was high on my list of priorities. And a movie that happened to be called Casual Sex? Sign me up! Unfortunately, the answer to the film’s question is no. There really is none in this film which is a real shame. I think there was a missed chance at actually exploring what casual sex meant in the 1980s (that probably could have still resonated today). The romantic subplots also feel stale, predictable, or forced. But, it has Stiles from Teen Wolf, so that’s always a plus! 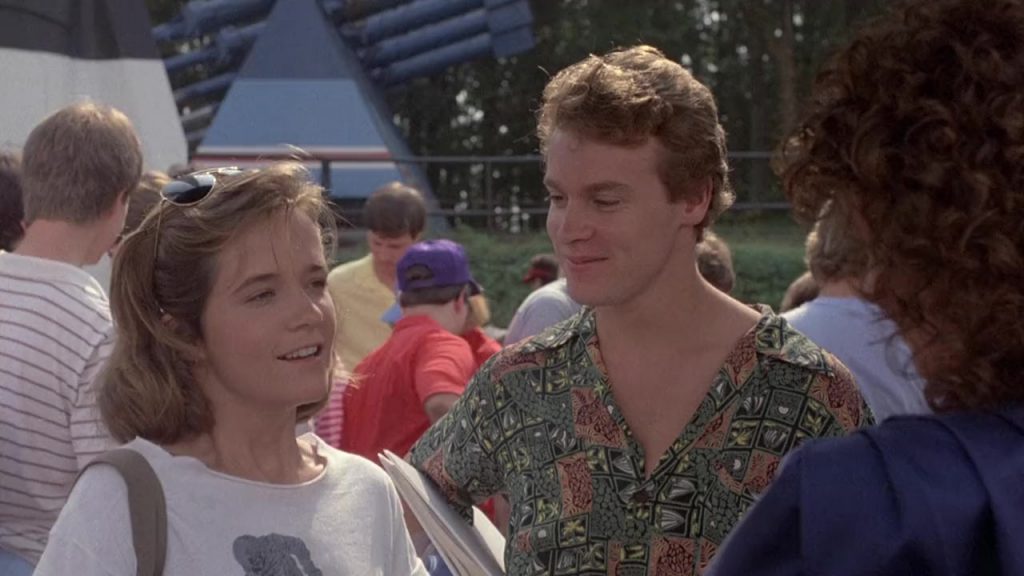 Thompson thrives playing roles that require a little bit of rebellious ‘tude. SpaceCamp sees her in the role of a teen who wants to be the first female shuttle commander, but she is assigned as a Pilot. It’s great seeing Thompson act alongside other ’80s stars like Kate Chapshaw, Kelly Preston, and a young Joaquin Phoenix (who, sorry, but is really annoying in this). Unfortunately, SpaceCamp hit theaters released less than five months after the Challenger accident meaning this film wasn’t seen by many at the time. But while it can move pretty slowly at times there’s enough action and tense drama to keep you engaged.

Why did I pick this installment in the popular time-travel franchise? Back to the Future Part II is the only film in the trilogy to really jump between multiple time periods. This gives the cast (such as Thompson) the opportunity to play different versions of the same character. Thompson plays to great effect the 1955, 2015, and alternate 1985 versions of Lorraine Baines. Specifically, 1985A Lorraine gives Thompson a chance to play this character in a way she probably never thought she would: drunk and plastic. Sure, Lorraine was a drunk in the original 1985 timeline at the beginning of Back to the Future, but this is something else. Lorraine is married to Biff now and that’s no doubt the reason for her drinking problem alone. If for some reason you thought Thompson couldn’t act, Part II should shut you the hell up with that notion. 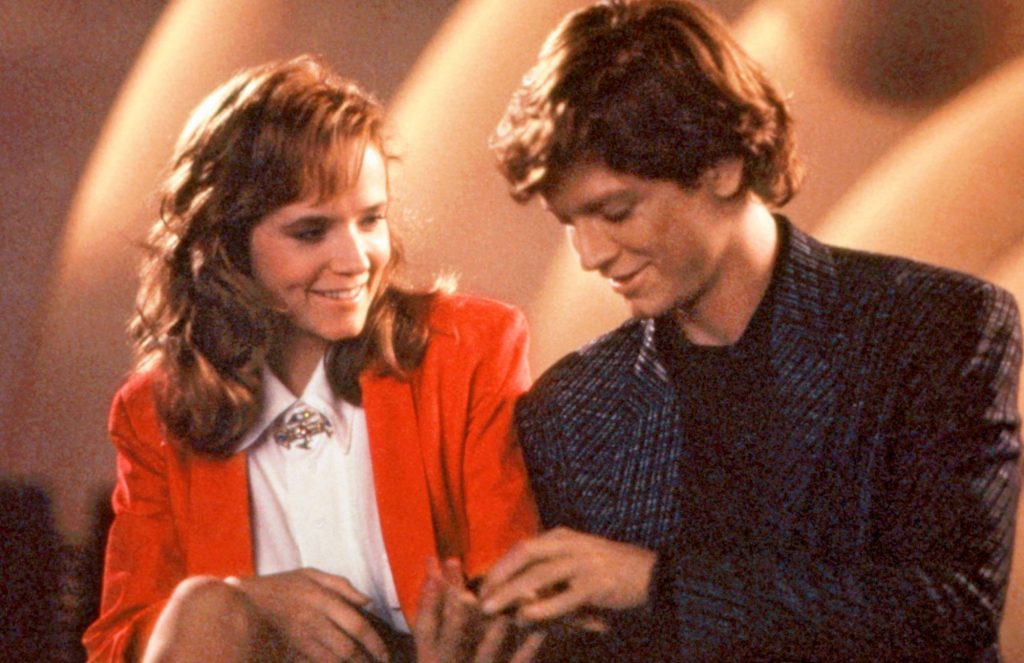 First off I have to state that this film is way better than Pretty in Pink. PiP may be more iconic and well-known, but SKoW is the superior film in terms of plot and characters. Thompson plays the rich girl that has Eric Stoltz falling head over heels in love with. It’s not a character we haven’t seen before with Thompson, but there’s a reason she kept getting cast in these roles in the ’80s. She’s got the looks and the acting chops to constantly pull them off. And after getting fired during shooting of Back to the Future, Stoltz and Thompson finally get to share the screen again.

She fucks a duck. I seriously hope Thompson only signed on for this project because of George Lucas and a lot of zeros on her paycheck. That’s really all I can say about this film, but c’mon, that has got to be enough to get you at least semi-interested in watching this monstrosity again. No? Okay, then throw on All the Right Moves. It has 1983 Tom Cruise and Lea Thompson getting intimate. And it’s about football too which America is sorely lacking in right now.

What are some of your favorite films to feature birthday girl Lea Thompson?