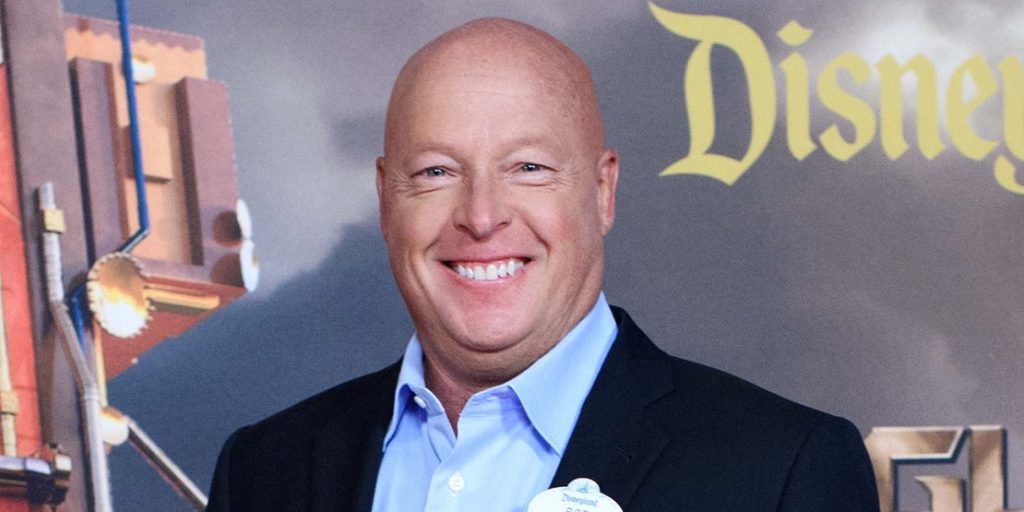 The Mouse House has a new overlord.

Bob Chapek has been named the new CEO of the Walt Disney Company effective immediately. Bob Igerstepped down from the role yesterday in what was considered a surprise move.

The Hollywood Reporter broke the news. Iger will assume the role of executive chairman and will lead the board until his contract ends on December 31, 2021. In that time, Chapek will report to Iger, while everyone else will report to Chapek.

In a statement, Iger said:

“With the successful launch of Disney’s direct-to-consumer businesses and the integration of Twenty-First Century Fox well underway, I believe this is the optimal time to transition to a new CEO. …I have the utmost confidence in Bob and look forward to working closely with him over the next 22 months as he assumes this new role and delves deeper into Disney’s multifaceted global businesses and operations, while I continue to focus on the Company’s creative endeavors.”

Iger spent 15 years as CEO, having taken the gig in 2005 from Michael Eisner. In that time, Iger purchased Pixar, Lucasfilm, Marvel, and 20th Century Fox and grew Disney into the powerhouse it is today. His legacy looms large over Chapek.

Meanwhile, Chapek has been part of Disney since 1993 (27 years). He’s worked in everything from Walt Disney Studios Home Entertainment to Disney Consumer Products to his current role as chairman of Disney Parks, experiences and products. His new contract, set to expire in 2023, comes with an annual base salary of $2,500,000. That’s a fine chunk of cheddar.

And, because society fears change, CNBC reported that Disney shares fell about 2.5% after hours following the CEO announcement. Maybe now Chapek will think twice about raising Disneyland tickets!! (probably not.)

Do you think Chapek can build a legacy as strong as Iger’s? Do you think that is the face where dreams come true, or the face of pure evil?