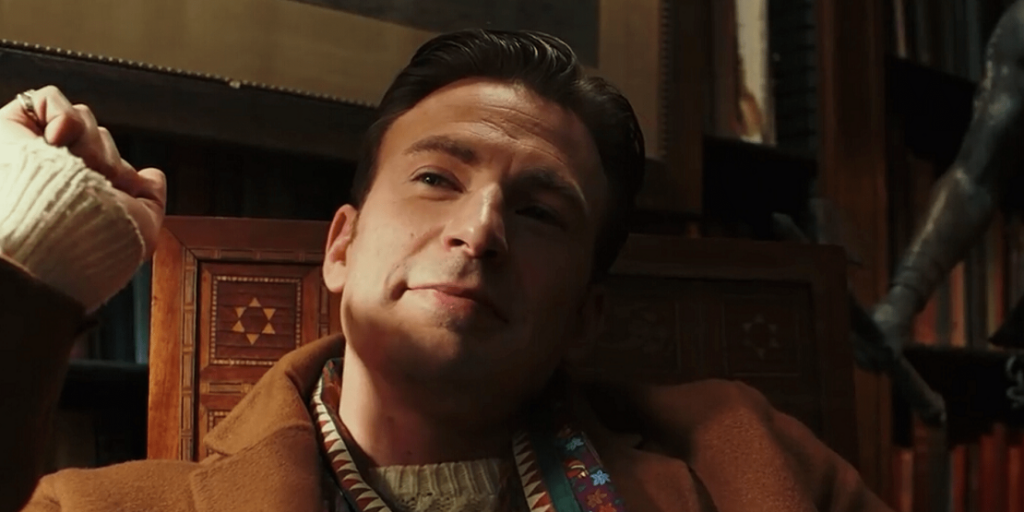 I have a soft spot for Little Shop of Horrors dating back to my days in high school theatre. So you bet your talking plant that I’ll be following closely along with any news concerning the upcoming remake.

THR is stating that Chris Evans, Scarlett Johansson, and Taron Egerton are in talks for three of the lead roles in the remake. Evans would play Orin Scrivello, DDS, the role made famous by Steve Martin in the 1986 cult film. Evans confirmed the news on his Twitter.

Johansson and Egerton meanwhile would play Audrey and Seymour, who both work at Mushnik’s Flower shop. Greg Berlanti (Arrowverse) is attached to direct. This would be the second remake of the 1960 Roger Corman movie following the 1986 Frank Oz film.

There’s no word on if Billy Porter is still in talks to voice Audrey II, the man-eating plant. However, it does look like the Chris Evans casting rumors came true. But I was way off from Joseph Gordon-Levitt and Lady Gaga as Seymour and Audrey.

I’m interested in seeing if Berlanti updates the material for the modern day or if he keeps it as a period piece. Personally, I want to see something new done with the story or why bother remaking it.

What do you think of the proposed cast for Little Shop? Could you see Chris Evans as an abusive boyfriend/doctor with an addiction to laughing gas?