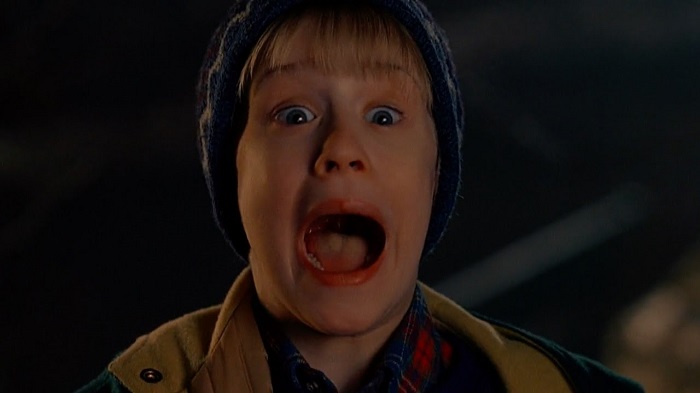 The Observer is reporting that Disney CEO Bob Iger confirmed that the company is looking to reboot the classic family comedy Home Alone.

The Observer described that the film “will follow a husband and wife who go to war with a young boy, Max, who has stolen from them” and that “Max is being described as an energetic, witty nine-year-old boy with a mischievous side. He feels wise beyond his years and has the personality to easily converse with adults—plus the uncanny ability to relentlessly push their buttons. But, he also displays a sense of innocence and a kind heart much like the original protagonist.”

Now I’m not sure about you, but this sounds nothing like Home Alone! Maybe Home Alone in name only? The wonderful thing about the original movie was the family dynamic between Kevin, his siblings and his parents. The aspect of the film taking place in a wartime setting is really bizarre to me; perhaps the title should be Home Alone: Band of Wet Bandits?

Personally I think this is a monumentally bad idea. If the movie is nothing like the original Home Alone, then why attach the title to it? Let it stand on its own!

The Home Alone reboot is scheduled to begin filming early 2020 with no release date given. Dan Mazer is in talks to direct from a script co-written by Mikey Day and Streeter Seidel.

Give us your thoughts! Pontificate oh wise denizens of the Wasteland! Good idea or bad idea?