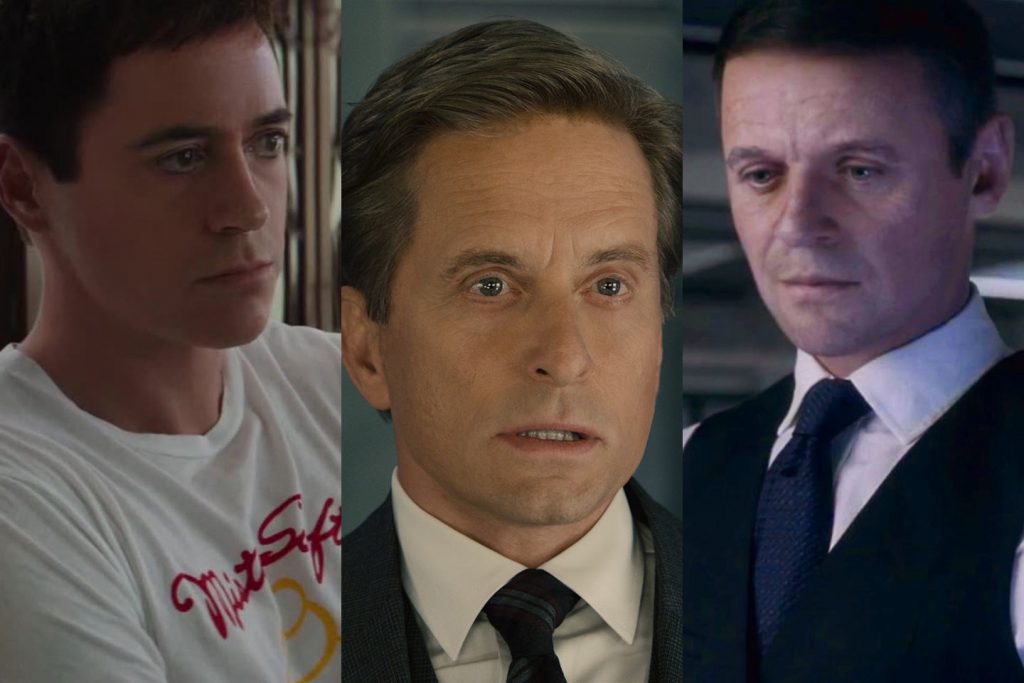 As computer effects become more refined and believable it makes noticeable CGI all the more obvious. Ever since Avatar changed CGI (computer generated imagery) with motion-capture technology, the movie landscape has never been the same again. Those little dots on the face have allowed special effects companies to de-age actors so they can represent their character at various points in their life.

This isn’t something entirely new though, but it predominantly used in superhero films. The earliest one that I can recall is X-Men: The Last Stand which was absolutely horrendous. However, in recent years, the technique has been used in other major pictures like The Irishman and Terminator: Dark Fate. Some are so realistic that you wonder if the footage was actually shot however many years ago and others make you want to cringe at the uncanny valley your eyes are forced to witness.

So the question I ask today is: does noticeable de-aging of actors pull you out of the film?

Personally, it definitely does, but since it’s usually for just a small portion of the screentime I’m able to move on from it. There are some instances where the de-aging actually makes the movie watching experience that much more enjoyable. I thought the de-aged opening scene of Terminator: Dark Fate was really well done and it is one of my favorite moments. Likewise, young Nick Fury in Captain Marvel was extremely believable. These are instances where I know de-aging CGI was used, but it doesn’t pull me out of the film.

Where on the other hand, young Tony Stark in Captain America: Civil War or young Hank Pym in Ant-Man or Avengers: Endgame look just a tad off. There’s something that I just don’t buy and that does make you stop and think. It’s minor, but it still makes me wish more time was spent nailing those effects 100%.

So what about you, folks? Does de-aging CGI momentarily pull you out of the movie watching experience?