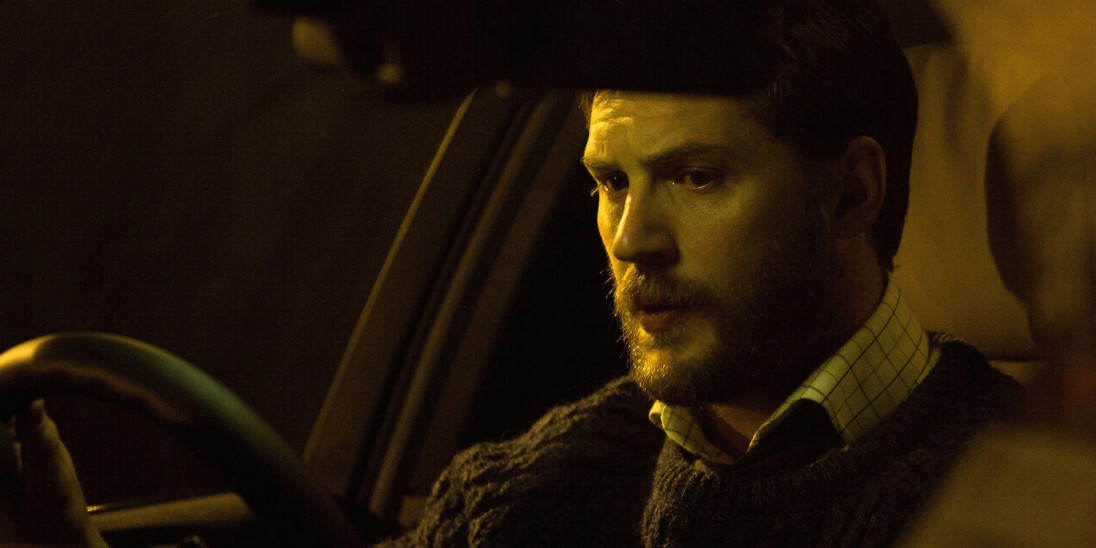 It’s Tom Hardy’s birthday! To mark the occasion, here are 5 of his overlooked or lesser-known performances. Check some of these out!

Set entirely within the confines of a single vehicle, Locke is a unique experience in which it’s difficult to imagine anyone other than Hardy in the lead role. Rather than supervise a record-breaking concrete pour, construction foreman Ivan Locke sets off in his car where he engages in a number of phone calls (36 to be precise). The reasons for jeopardising his entire career gradually unfold through the course of the 90-minute car journey. The plot is gripping throughout but the real attraction here is Hardy’s exceptional performance in limited circumstances. 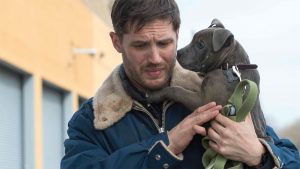 Bob Saginowski’s simple life as a bartender in a neighbourhood Brooklyn bar takes an unexpected turn as he comes across an abused and abandoned pup on his way home from work one day. Cue a new love interest and jealous ex-partner. This is on top of the Chechen mob he’s trying to keep at bay as they use his bar as a drop for illegal takings. Written by Dennis Lehane and based on his 2009 short story Animal Rescue, The Drop also features James Gandolfini in one of his final roles and it’s clear to see why he is so missed today. He and Hardy have great chemistry as the story concludes with its fair share of twists and revelations.

Guy Ritchie’s 2008 gangster flick follows a bunch of small-time criminals as they get caught up in some dodgy property dealings as well as finding themselves in the middle of a turf war between London and Russian gangsters. Gerard Butler, Idris Elba and Tom Hardy form ‘The Wild Bunch’ and the sticky situations they find themselves in are always thoroughly entertaining. Featuring a fantastic soundtrack and stylish visuals, Rocknrolla never got the love (or sequel) it deserved. But it’s certainly a worthy follow up to its predecessors Snatch and Lock, Stock and Two Smoking Barrels. 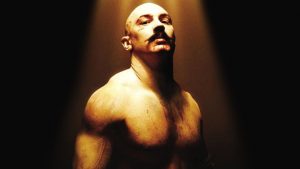 Directed and Co-Written by Nicolas Winding Refn (Drive, Only God Forgives), Bronson places Hardy in the title role as one of Britain’s most infamous and anarchic criminals. Difficult to watch in parts due to violence and some deplorable behaviour, Bronson also features some bizarre fantasy sections that help show the contrast between his public image (as portrayed in the tabloid media) and his real-life disturbing persona. Through it all Hardy somehow makes the character feel human. And it’s worth watching for that alone.

Set in prohibition-era America, Lawless follows the Bondurant brothers and the successful moonshine business they currently operate. Unfortunately times are changing and a ruthless new U.S. Marshall arrives, wanting to put a stop to all the fun. Featuring a stellar cast (Shia LeBoeuf, Jessica Chastain, Guy Pierce, Jason Clarke) it’s Hardy’s tough-guy enforcer that steals the show. An entertaining watch that has the feel of a gritty Western running through it.

What are some of your favourite films to feature birthday boy Tom Hardy?