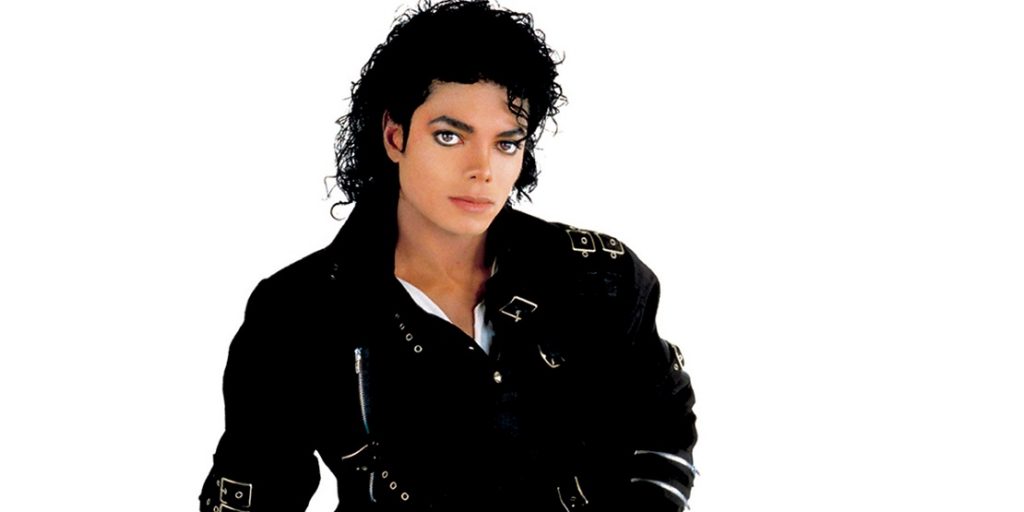 Deadline reports that producer Graham King (Bohemian Rhapsody) has secured the rights from the Michael Jackson estate to make a film based on the King of Pop’s life with access to all of his music. King will reteam with three-time Oscar-nominated writer John Logan to pen the script. The pair will shape the script before setting it at a studio.

Among their previous collaborations, King and Logan worked together on The Aviator, a complex study of the life of Howard Hughes that touched on his mental illness. Deadline says that the Michael Jackson film won’t sanitize his life, which is a good thing considering that the pop star was known for controversy.

Most recently, he was the focus of the Emmy-winning HBO documentary Leaving Neverland which is now involved in a $100 million lawsuit with the Jackson estate.

King is coming off last year’s blockbuster Bohemian Rhapsody, which dealt with Freddie Mercury’s complex life and sexuality to mixed reviews. Yet, it grossed over $900 million worldwide and scored six Academy Award nominations, including Best Picture. Rami Malek won for Best Actor for his portrayal of Mercury.

Would you have any interest in watching a Michael Jackson biopic? What parts of his life would you want the film to focus on? His earlier career or his later life?