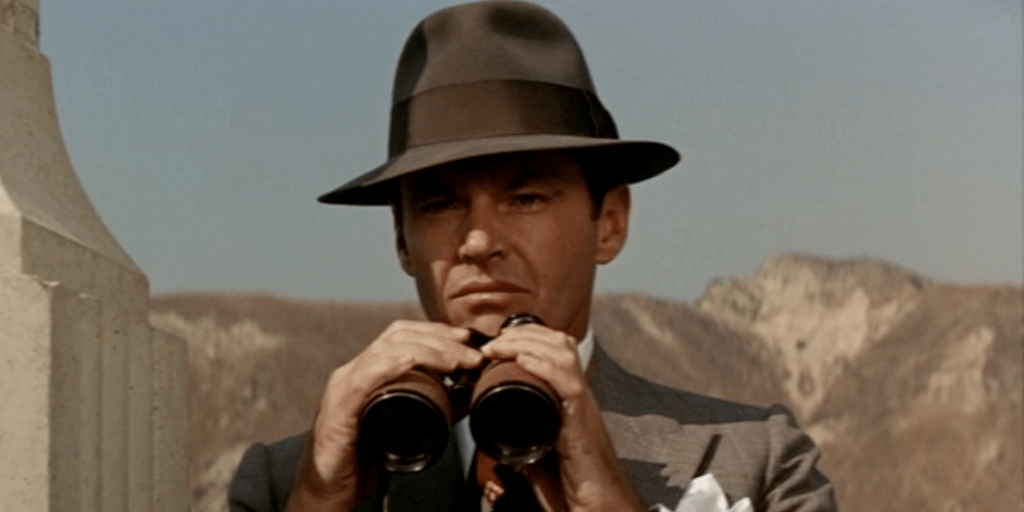 A couple of beloved films are being reinvented for the small screen.

The first is Sin City, based on Frank Miller‘s neo-noir comics of the same name. Deadline reports that the comics will be made into a series after Legendary Television closed a rights deal for the franchise. Robert Rodriguez and Miller are expected to executive produce.

Legendary Television’s deal guarantees a first season of the show dependent on if they can set it up with a network or streaming platform. In addition to that, the deal includes another project, an R-rated animated prequel series.

Rodriguez co-directed with Miller the 2005 and 2014 Sin City films. There was an attempt a few years ago to adapt the comics into a television series with Glen Mazzara (The Walking Dead) signed on as showrunner, but it never came to fruition.

In other news, David Fincher will team up with Chinatown screenwriter Robert Towne for a prequel series focusing on the early days of Jake Gittes, Jack Nicholson’s private eye character from the 1974 Roman Polanski film. Towne also wrote the 1990 Chinatown sequel The Two Jakes which Nicholson starred in and directed.

Netflix has a deal in place for a script, but the streaming service reportedly hopes Fincher will direct the pilot as well. Deadline states the show would follow a “young Jake Gittes as he plies his business in a town where the wealthy and corruption involves areas like land, oil and gangs.”

Do you think we need new adaptations or continuations of Sin City and Chinatown? Do franchises ever get to rest anymore? Who would you cast as a young Jake Gittes/Jack Nicholson for the prequel series?