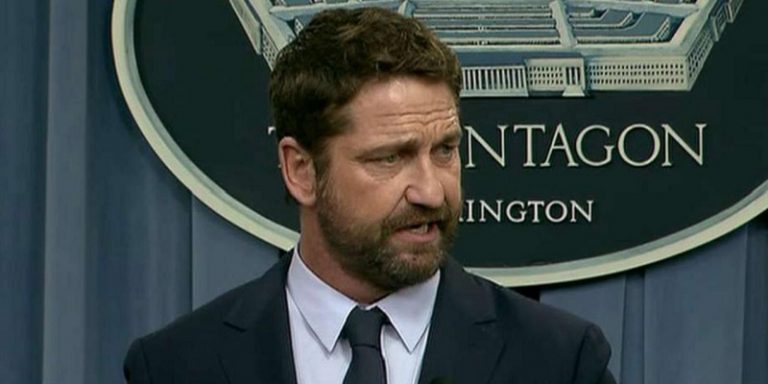 Helmed by Ric Roman Waugh who has nearly wrapped production on another Butler actioner Angel has Fallen, Greenland will be a more personable story in which a family struggles for survival against the backdrop of a massive environmental catastrophe.

Greenland was originally to be a Neill Blomkamp directed title, with Chris Evans attached to star before scheduling conflicts removed both from the race; that alone tells me there’s more than may meet the eye with this seemingly over-familiar setup.

Of course, plot details are extremely sparse right now but I do think that Butler, instead of being framed as a purely action star works best when he has a chance to act; everyone seems to remember oiled Spartans and slow-mo front kicks from 300, but I think it was the clever narrative and impassioned theatrics that made that movie…glorious. 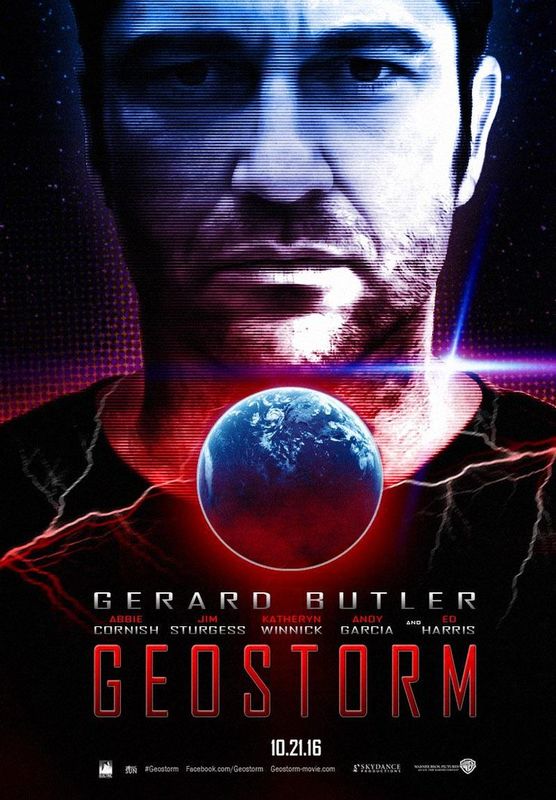 Like most sane folk, I’m not sure exactly what was going on in the disastrous flop that was 2017’s Geostorm which looked in every way like a Machete-esque homage to Tugg Speedman’s fictitious Scorcher franchise; but it happened and while everyone was looking at their shoes, Butler went on to make another Fallen movie (and to this day I have no idea if those are also some kind of high brow inside joke about tone deaf actioners.)

Long story short…I think maybe I just don’t like Gerard Butler. Maybe. But for some weird reason I’m compelled to see what he’s working on and hoping for the best. 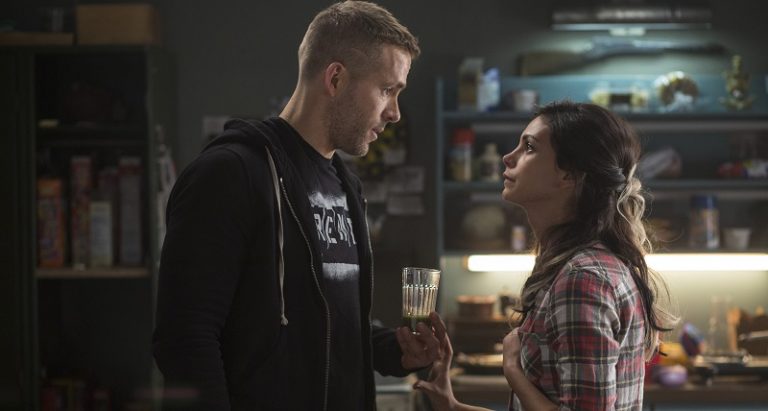 Baccarin on the other hand has been a fan favourite for many since the Firefly days; even the lackluster V revival found enough interested viewers for a couple of seasons and I’m probably in the minority to think that her role and the chemistry between her and Ryan Reynolds added more than is generally acknowledged to the Deadpool flicks. She’s disarmingly charming and I think that there is some honest-to-God untapped starpower there just waiting for the right opportunity. Here’s hoping that Greenland is that hit.

We’re obviously in early days before we can really discuss plot details, but what do you guys think?

Any fans of Butler or Baccarin out in the Wasteland? Let us know your thoughts in the comments section below!