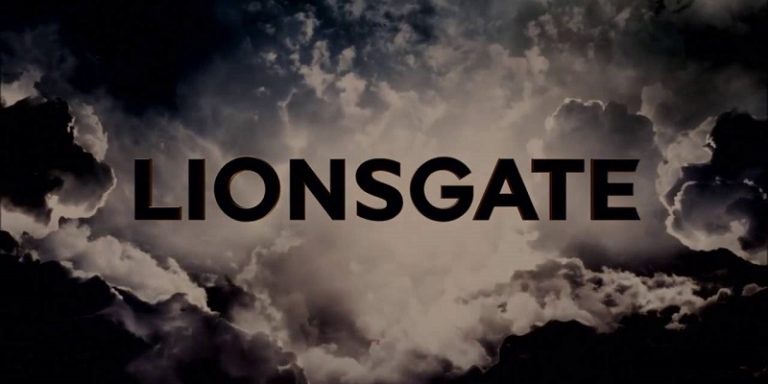 The best-selling S.A.S. novels by Gérard de Villiers are getting a big screen adaptation, starred and produced by Michael Fassbender with global distribution rights being snatched up by Lionsgate.

The Lionsgate deal means they now have the complete rights to Villiers’ books (serialised in over 200 titles) and will lead off the adaptations with the story of uber-spy/mercenary Malko Linge; Deadline extrapolates:

…an Austrian nobleman and freelance CIA operative who spent his formative years in a special Nazi work camp for captured spies. Malko learned the intricate dark arts of tradecraft from the best. Now, an adult living in a reclaimed family manor fallen into disrepair, Malko becomes a spy for hire. He is the ultimate agent without an agency – a gentleman warrior without a country who works according to his own moral code and lives the only way a man who has grown up in the face of death can: with a wicked wit and a lust for all things in life, even the things that might kill him. The first film will largely be based upon de Villier’s book Checkpoint Charlie.

What do you guys think? Anyone in the Wasteland a fan of the S.A.S. (and going by those book covers, that may be an acronym for something really, really filthy, as opposed to the British Special Air Services)? Interested in some pulpy tales of spy carnage starring Fassbender?