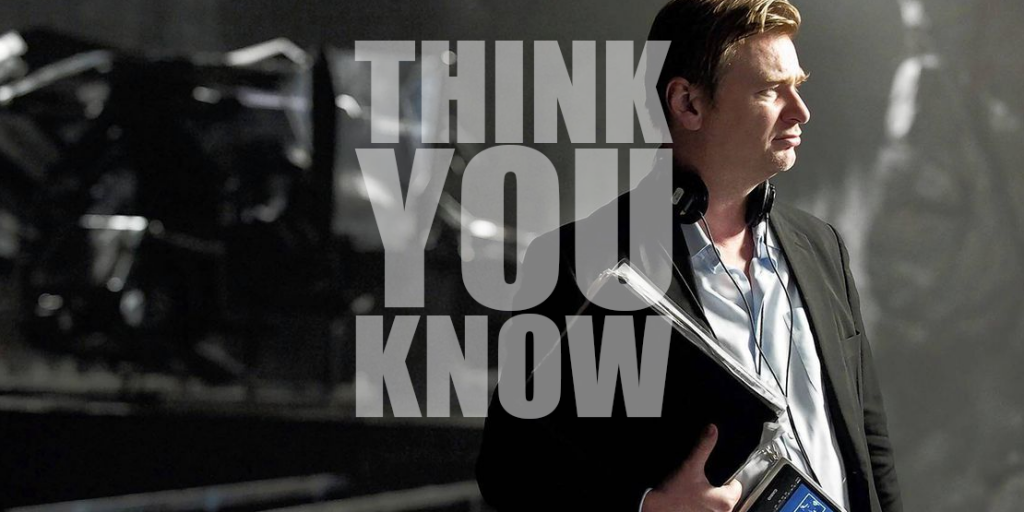 Test your knowledge on director Christopher Nolan with this quiz featuring easy, obscure, and mind-boggling questions!

#1. Nolan self-funded his first feature film. What was it called?

#2. Did Nolan get a Best Picture and Best Director nod for 'The Dark Knight'?

#3. How many Academy Award nominations has Nolan recieved?

#4. What is his favorite James Bond film?

#5. What is his favorite 'The Dark Knight' scene?

#6. How long did it take him to write 'Inception' in order to "get it right"?

#7. Christopher Nolan was a producer on which DCEU film?

#8. Which film hits theaters first: 'Batman Begins' or 'The Prestige'?

#9. His 1997 short about a man anxiously trying to kill a bug-like creature is called what?

#10. Which actor has appeared in the most Nolan films?

Did you pass or fail? Tell us your score down in the comments!