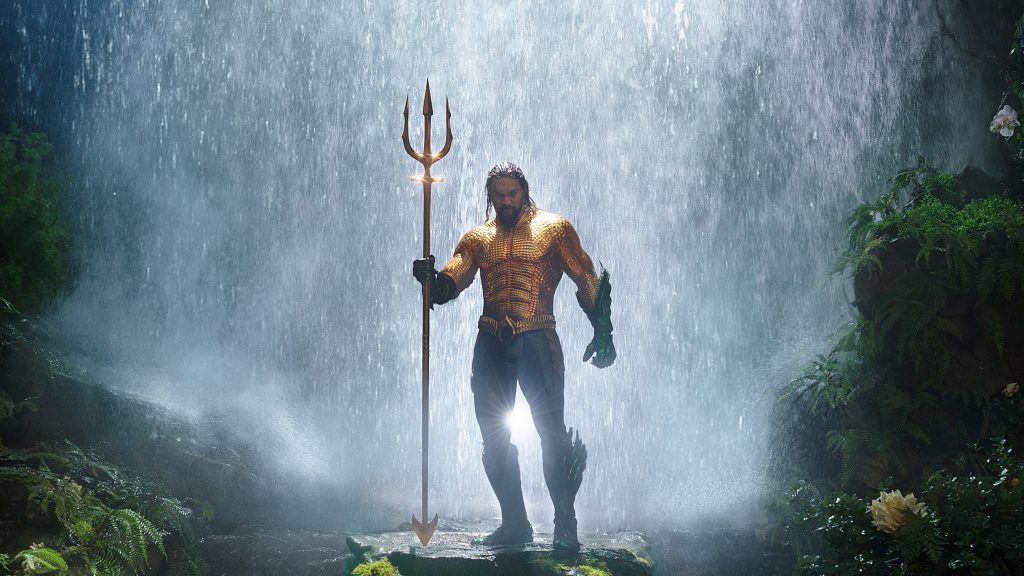 During the Aquaman 2 panel at DC FanDome, actor Patrick Wilson confirmed he will return as King Orm in the James Wan directed sequel.

Wilson and Wan teased the new directions the upcoming sequel will take, including a more serious tone and exploration of new underwater worlds.

“I’m excited to continue the journeys of our heroes, and antiheroes for that matter, and to continue to expand on the world with number two. Try to do new things I didn’t get around to on the first film. Try something fresh. And the second one, I would say, is a little more serious, a little more relevant in the world we’re living in today. And I think that’s kind of where it wants to go.”

Wilson showed his enthusiasm for the sequel:

“I’m excited for some new worlds, hopefully. I’m just throwing that out there, because I know you love world-building. I’d like to see where we could go. There’s a lot of unexplored ocean out there, anyway. We only got five percent of the ocean.”

“I can definitely guarantee new worlds in this next one. And I think you’re going to be excited with what you as an actor are going to play with Orm.”

So Orm will be back to torment Aquaman (Jason Momoa) in the sequel. Wan previously  told fans to expect some more horror elements in Aquaman 2, so it looks like the film will be similar to the first, but maybe more grounded in its own universe.

I actually really dug Aquaman even if it may have been a tad long. I know I’m not along as I’ve read other fans talk about how the 2018 film felt like a whole trilogy rolled into one (the reverse-Hobbit). I’m excited to see Black Manta return alongside Orm. As for who else might threaten Aquaman, I guess we’ll have to wait and find out.

Are you pleased Wilson will be back for the sequel, or were you hoping for a new antagonist for Aquaman to face off against?