Some people seem to think this was a poor decade for film; trying to figure out a Top 10 from the 2010s though made it clear how many great films there have been since 2010. The following are my favorites as they stand at this point, noting that I have not seen some of the decade’s most acclaimed films.

I kick off my list with a film that most people haven’t even heard of: Time Lapse. Based on a Twilight Zone episode about a camera that takes photos of the future, this indie film follows three flatmates who discover just such a camera across the street, pointed directly into their living room. As the plot winds together, the characters are drawn into more focus and are forced to make you ask the question: Can you change the future if you know what’s coming next, or is the future an inevitable product of who you are and the situation you’re in? 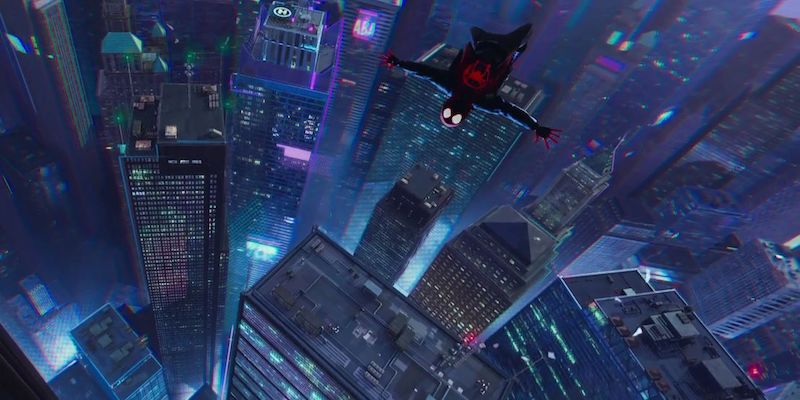 Every single frame of Spider-Man: Into the Spider-Verse is a work of art. This film had a lot going against it as the seventh Spider-man movie in just 14 years and as a new turn for Sony Animation. But the crew more than delivered, both in story and art. The screenplay from Lorde and Miller is absolute gold, directed beautifully and animated in a new technique that throws conventions to the wind. In the process, the movie gets as close to a comic book experience as yet seen on the big screen. This movie is hilarious, action-packed, and full of heart, and it delivers it all in a stylish unique package that will have an impact on animation for years to come. 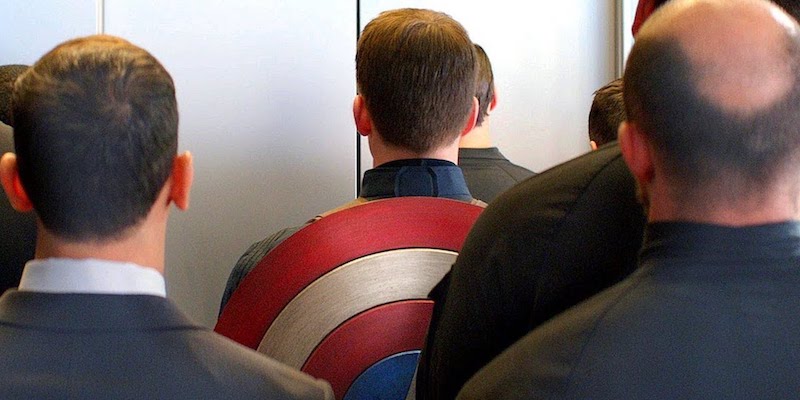 No set of movies defines the decade more than the Marvel Cinematic Universe, which at its whole is one of the most successful achievements in cinematic history – just see all the many other failed attempts to copy it. And of those movies, Captain America: The Winter Soldier stands out among the crowd. This is where Captain America really catapulted up the ranks of MCU heroes, as the Russo Brothers made their MCU debut and pitted the captain against country for the first time in the name of freedom – a theme they’d follow up on once again in Captain America: Civil War. The surveillance state themes have only grown more relevant as we all grip with what it truly means to be a good American. 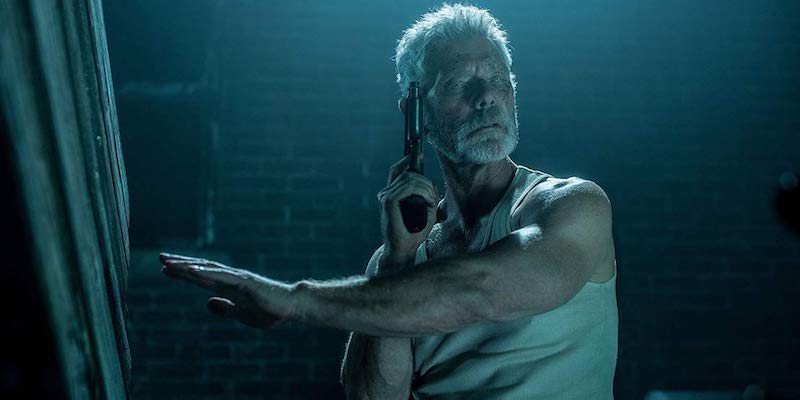 Fede Alvarez’ Don’t Breathe is a movie that took me by the throat in theaters and wouldn’t let go. It is the most tense movie I can remember seeing the theaters this past decade – challenged only by honorable mention A Quiet Place – making terrific use of a single household to create a horror-thriller masterpiece. Watching home burglars squirm at the hands of a blind resident really flips expectations on their head, and getting the viewer to root for the burglars even more so. As the title implies, this movie leaves you breathless throughout its run. 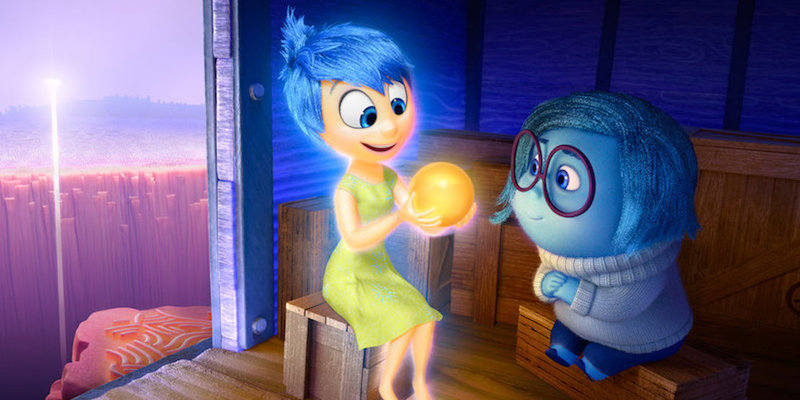 Pixar is consistently one of the highest quality film studios in the business, and they put out at least one more classic this decade, if not several. Inside Out is one of the most imaginative films of this decade. What looks at the start like a film to teach elementary age children about their emotions evolves into a masterful telling of the complex relationship between joy and sadness, and the bittersweet process of growing up. 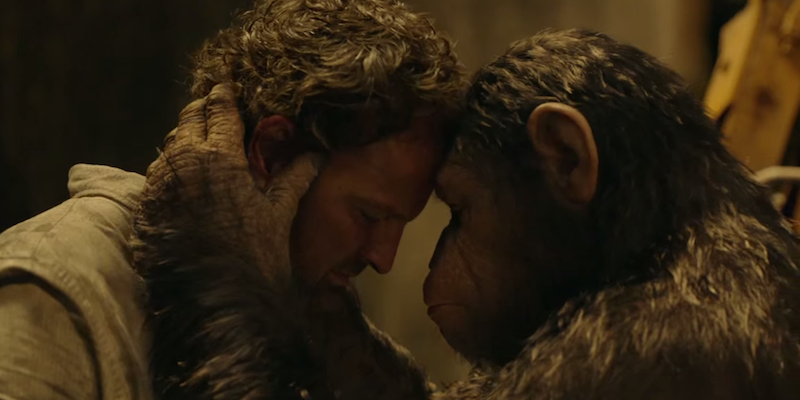 Going into Dawn of the Planet of the Apes, you could expect little more than apes on horses firing guns – and maybe that could be enough for a good movie. But what director Matt Reeves gives us is much more than that. With the rise of the apes and the decline of humanity comes a cold war of sorts between two sides distrustful of one another, with some legitimate reasons and others unfounded. There are no bad sides in this movie – only bad people and bad apes, as Andy Serkis’ Caesar and Jason Clarke’s Malcolm attempt to find a peace that seems impossible, and ultimately unattainable. 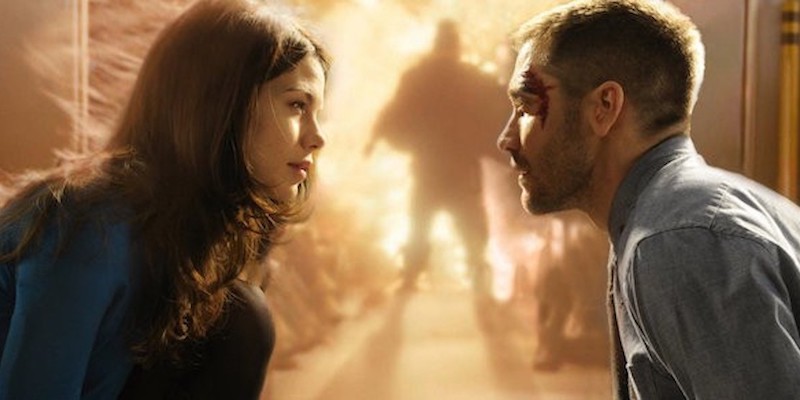 As previously stated, I’m a sucker for a good time travel concept, and Source Code is my favorite of the decade. Jake Gyllenhaal is my favorite modern actor and he delivers a great performance as a man sent back in time, reliving the same eight minutes over and over in an attempt to find new clues to the perpetration of a train bombing. The claustrophobic setting as Gyllenhaal returns again and again, both learning new clues and becoming more frustrated, makes for my favorite thriller of the decade. 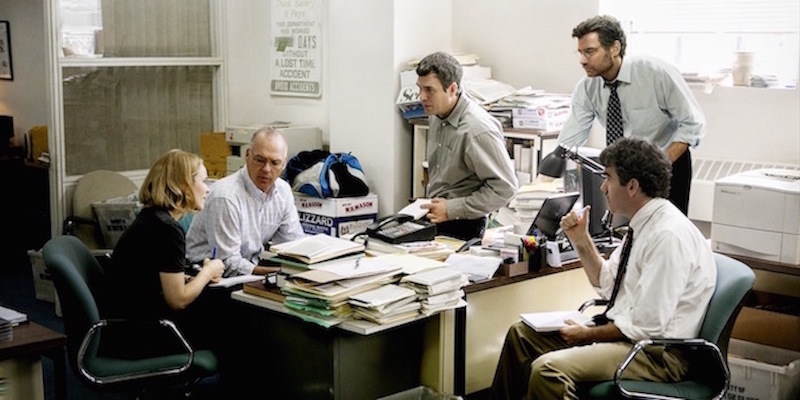 We are drawn to stories of good defeating evil and David overcoming Goliath. Spotlight hits on both of those themes in this true story of the Boston Globe Spotlight team uncovering one of the biggest cover-ups of our time, and within one of the world’s largest and most respected institutions. The movie is a powerful testament to the work of good journalists and their tireless pursuit of the truth. 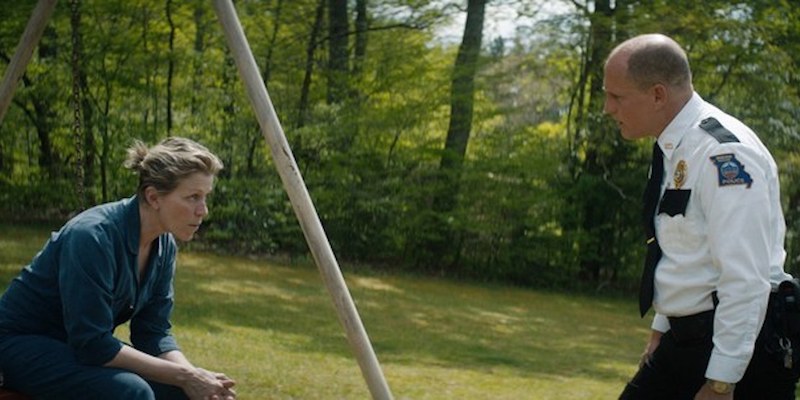 Three Billboards Outside Ebbing, Missouri was a last-minute addition to this list, a movie I watched specifically while seeking to fill the gap on great decade films I had missed. It gripped me from the first shot. Frances McDormand delivers a tour de force performance as Mildred Hayes that rightfully won her a best actress Oscar, and she is wonderfully played against Woody Harrelson as local police chief Bill Willoughby. The story’s themes of anger, empathy and forgiveness balanced against bitingly funny and insightful dialogue make this one of the best films of the last decade. 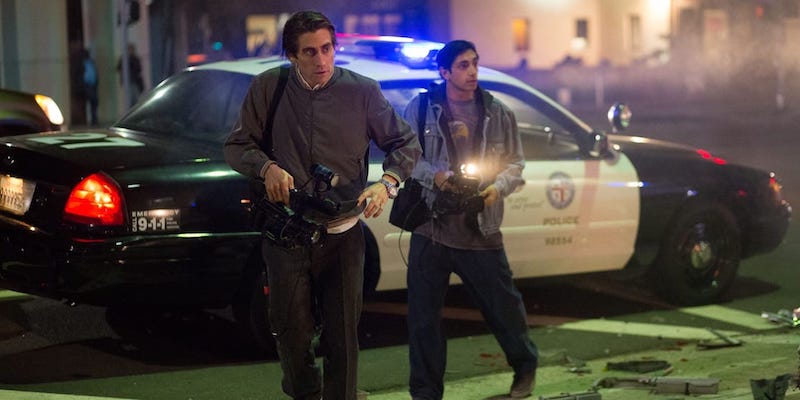 Dan Gilroy’s Nightcrawler is not just my best film of the decade, it’s one of my favorite films ever. Jake Gyllenhaal gives the greatest performance of his career, embodying the sociopathic cameraman Lou Bloom as he discovers a world in which he can finally be successful – working as a stringer filming crime and tragedy in late night Los Angeles. The film is a dark mirror to the American dream, sardonically laying out how in a world driven by ambition, a disregard for human life is just another tool in the box. The news station is uncomfortable with Bloom’s tactic’s – but only briefly before the profit motive kicks back in at the quality of the work. And it’s not just an indictment of TV news; it’s an indictment of all of us on our insatiable desire for graphic images and creating such a market.