In selecting my ten favorite films of the decade I’d be remiss in not clarifying a few things. My wife and I have three children (ages 10 to 15), so when we go to the movies it’s a family trip. With that being said, there are certain criteria that have to be met.

First, is the movie family friendly? That’s a quintessential question. Can our kids see this movie with minimal uncomfortable questions during and after the movie is over? Second, is the movie fun? I’m paying for the mental escape. Third and this is a personal item, I always keep my ears open for the film’s score. A bad score isn’t a deal breaker for me, but since I’m a soundtrack collector I always pay attention. Finally, we are all dorks, nerds, geeks and anime freaks, not a normal person in the bunch!

Now with that out of the way, enjoy my dork heavy, (mostly) family friendly list! 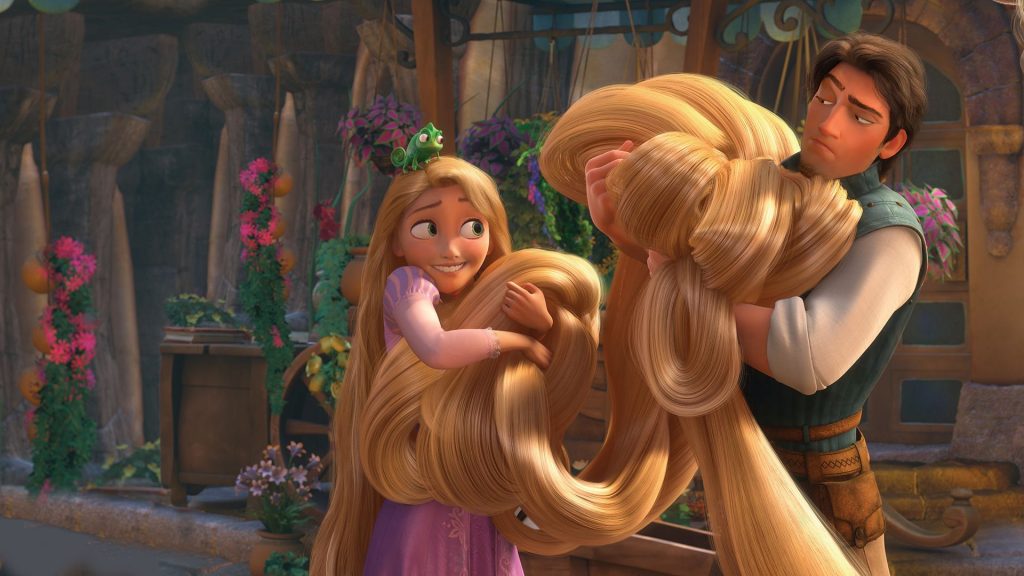 That’s not a typo. This is a go-to film if you have a daughter, and, in all actuality, it’s a great family film. The animation is amazing, the story is great and the characters are fantastic. It’s Disney, so of course there are songs, and one of the most infectiously hysterical Disney songs is “I have a Dream”. 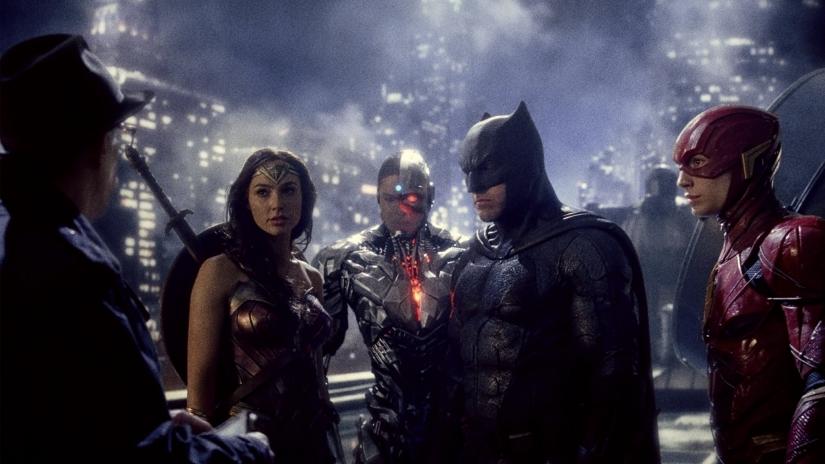 Okay, it’s not the best hero flick ever made, but I enjoy the novelty of it. It’s disjointed at times, glaringly rushed, and obvious that too many hands had a part in it. Zach Snyder’s visually stunning dark take on the DC Universe does not mix well with Joss Whedon’s often fluffy re-shoots. Yet, for all of its cinematic faults, it’s one of those movies that if it’s on TV I won’t groan and turn it off . Danny Elfman provides a memorable score weaving together classic heroic themes such as John Williams’ Superman, Hans Zimmer’s Wonder Woman and Elfman’s own Batman. 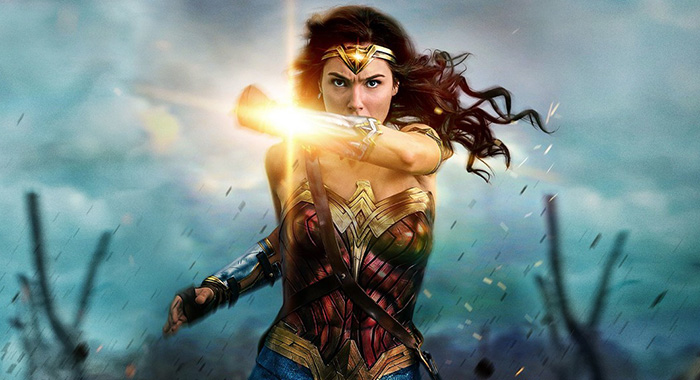 I’m not a huge DC Comics fan, so I was definitely curious about how the story of Wonder Woman would be played out in her first solo cinematic adventure. It was a great WWI period piece that drew comparisons to Captain America: the First Avenger, but this film had a fantastic villain twist at the end! Gal Gadot and Chris Pine work great together here and I cannot wait for their return in Wonder Woman 84. Keep your ears open for Rupert Gregson-Williams score with Zimmer’s Wonder Woman theme.

Probably the most un-Marvel Marvel movie. Is it an adventure or is it a comedy? I think it’s both! The introduction of the Scott Lang version of Ant-Man was wonderfully done by Paul Rudd and was accompanied by some of the best supporting cast in a MCU film. The heist story-line was perfect, and the score by Christophe Beck includes the instantly memorable Ant-Man theme, which in my opinion is one of the best recent superhero themes. 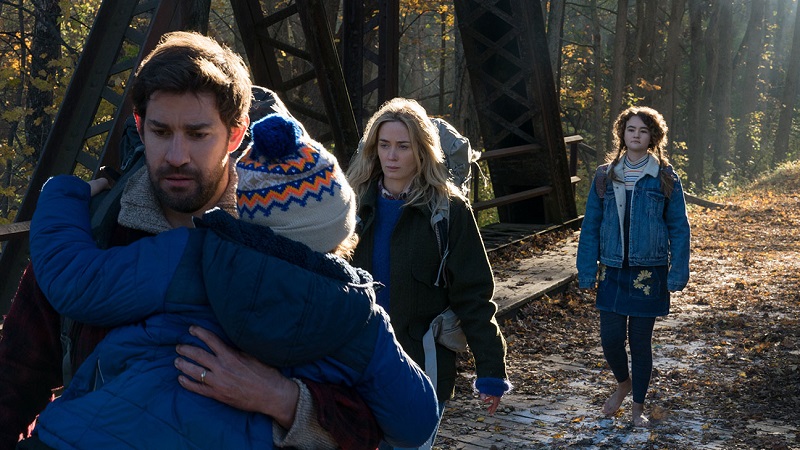 I wasn’t sure about this film at first. My wife had to nag me into seeing it. However, it was definitely worth the hype with great performances by John Krasinski (who also wrote and directed) and Emily Blunt. Suspenseful and jump-worthy to the end! 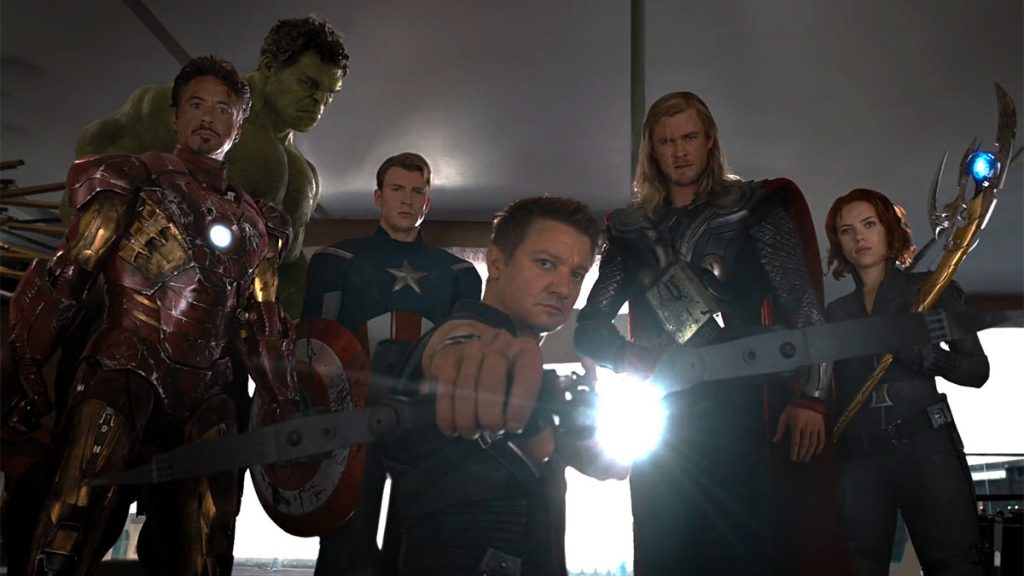 This is the movie that brought all of the Marvel Cinematic Universe heroes together for the first time and it did not disappoint. This is Joss Whedon at his best. The actors mix well together and, unlike the DCEU films, there’s no dark brooding bleak depictions. Alan Silvestri’s score was incredible and gave us the memorable Avengers theme. 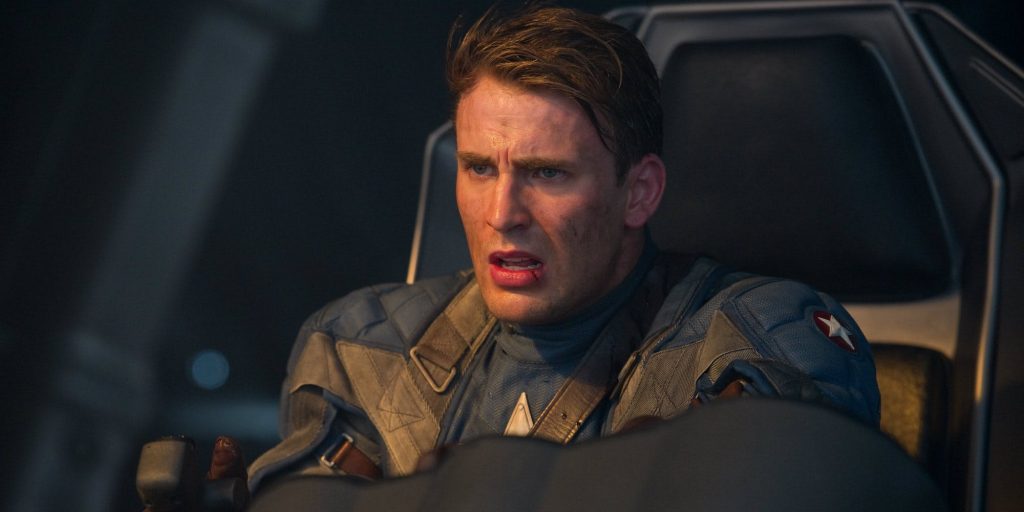 Let me say that I am a huge Captain America fan. If any of you were alive in 1990 and remember Matt Salinger’s Captain America film, you understand what The First Avenger means as a fan; not just from the MCU perspective, but as a comic book movie. Previous Marvel live-action movies and shows were pretty cheesy (does anyone remember Nicholas Hammond’s Spider-man?). The First Avenger is an action-packed, WWII period piece with a rousing score by Silvestri and definitely one of the best villains to date. 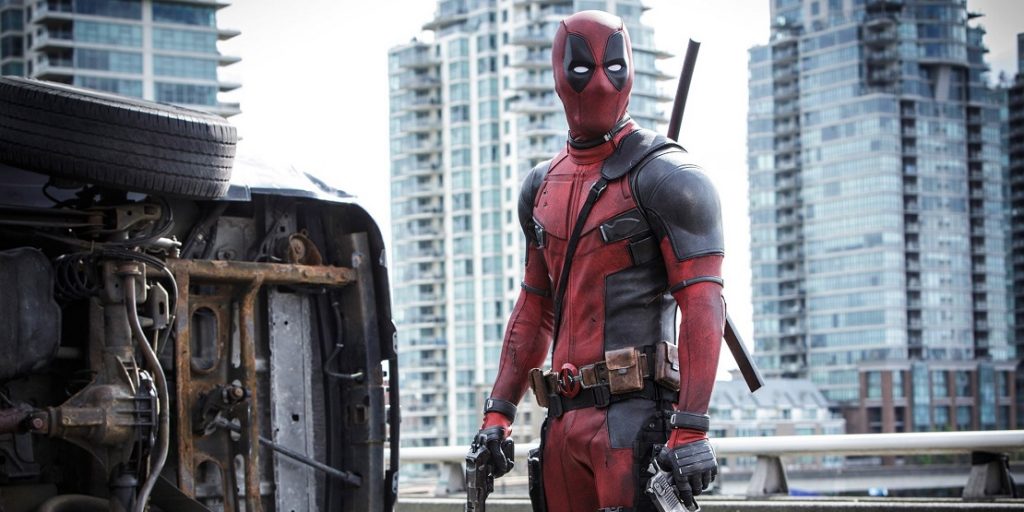 Put the kids to bed and be prepared to laugh and cheer for 108 minutes. Although it’s not an exactly faithful adaptation of Deadpool’s origin story from the comics, it’s close. Regardless, Deadpool is played to perfection by Ryan Reynolds and the supporting cast led by T.J. Miller is hysterically funny! There’s plenty of eye candy for Marvel fans such as a decommissioned helicarrier in the final sequence.

Love it or hate it, this entry in the Skywalker Saga reignited casual fan interest in the series. Yeah, it’s basically a redux of Episode IV, but if you go to the movies to be entertained, this works well. J.J. Abrams introduces you to new characters that really work well together… when they’re together. The film has really good pacing, and a tear-inducing cliffhanger finale. Williams continues to score the main series of films and creates some really memorable themes such as “March of the Resistance” and “Rey’s Theme”.

Odd Man Out: Star Wars: The Rise of Skywalker (2019) – I really want to see this film again just to make sure that it’s as good as I think it is. My initial thought is it might be the best of the new trilogy, which would place it as #2 on my list. 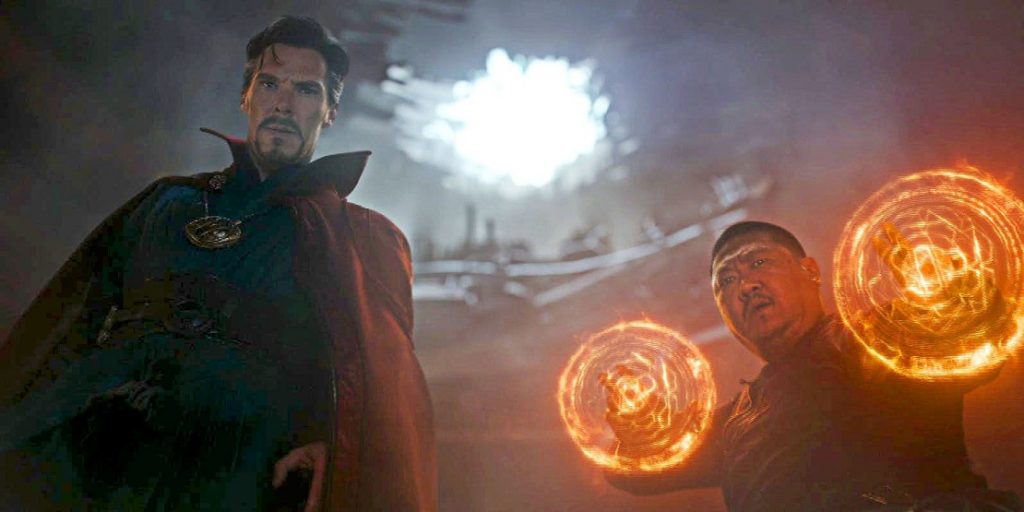 You know this had to be on here. It’s just an amazing film and the culmination of the first 10 years of the MCU. Granted, this version of the classic comic book series Infinity Gauntlet wasn’t an exact translation, but the Russo brothers pull it together nicely. The only speed bump was Silvestri’s score, which at times seemed repetitive and lacking in imagination (or as I’ve described it to my kids, “Variations on Thanos’ Theme”).