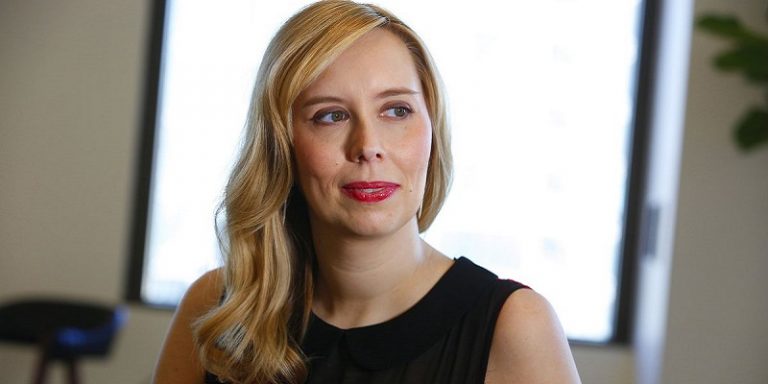 Fans of the popular freeform building game Minecraft will be getting a new big screen adaptation in full pickaxe-swinging glory, reports THR.

Frozen 2‘s writer Allison Schroeder (also nominated for an Oscar for her work with the space-travel drama Hidden Figures) has been tapped to write the script; Peter Sollett remains on board to direct the film, taking over from a line of previous directors including It’s Always Sunny in Philadelphia‘s Rob McElhenney; producers Roy Lee, Jon Berg and game developer Mojang Animation are still attached to the project.

Steve Carell was at one point attached to star but it’s believed that he is no longer in the running. 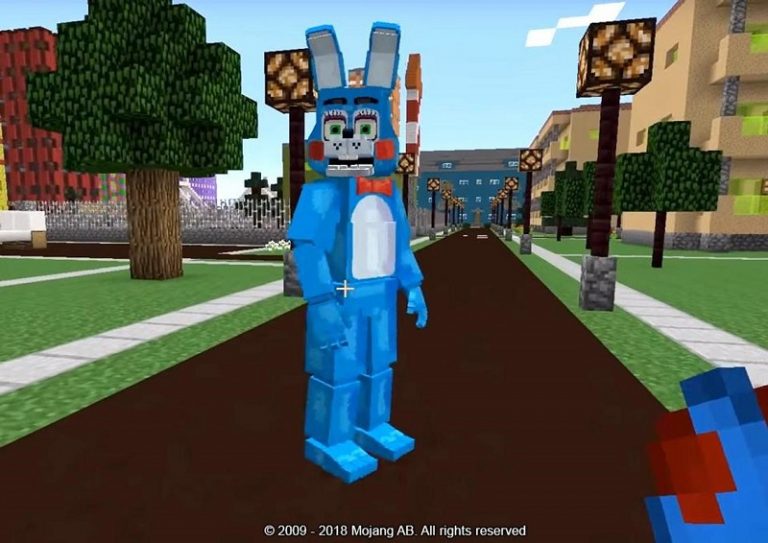 It’s not easy to speculate on exactly why the project is in the current state of development hell (the first iteration under director Shawn Levy had a projected release date of 24 May 2019) but it may have something to do with Swedish game developer Markus Persson‘s desire to “wait for the right ideas to come along”; with a little luck, Schroeder will be up to the task.

Even though I absolutely get the appeal of Minecraft (I remember someone offering me link to download this incredible new building game back in the day) I never jumped onto this particular bandwagon; but even though I sensed that it was striking the right chords with gamers, I had zero notion that it would turn into the juggernaut that it did; with an incredible range of supporting media, a dozen versions for maximum platform availability, crossover shorts and popular soundtracks, it feels like the cultural blend of the nerdiest programming party with 90’s hey-day Ninja Turtles. 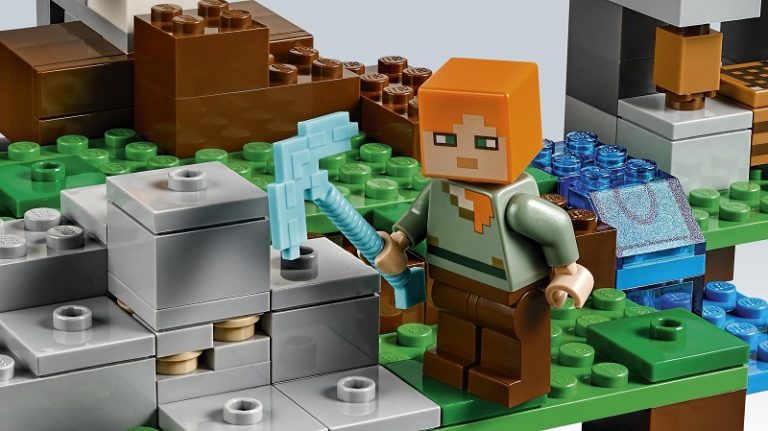 Also, there are LEGO Minecraft kits, which feels like something in the world has taken a brain wrinkling turn somewhere.

I guess we’ll see if the gaming revolution it spawned still has legs by the time the Minecraft movie finally comes out; with a little bit of luck, it will at the very least keep a Fortnite flick off the marquees for a year or two.

What do you guys think? Want to see Minecraft finally make it to the big screen?