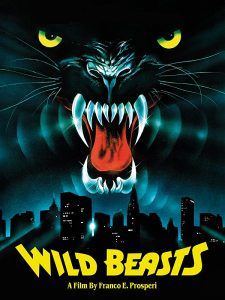 Plot: The water supply for a large city zoo becomes contaminated with PCP, and the animals go crazy and get loose.