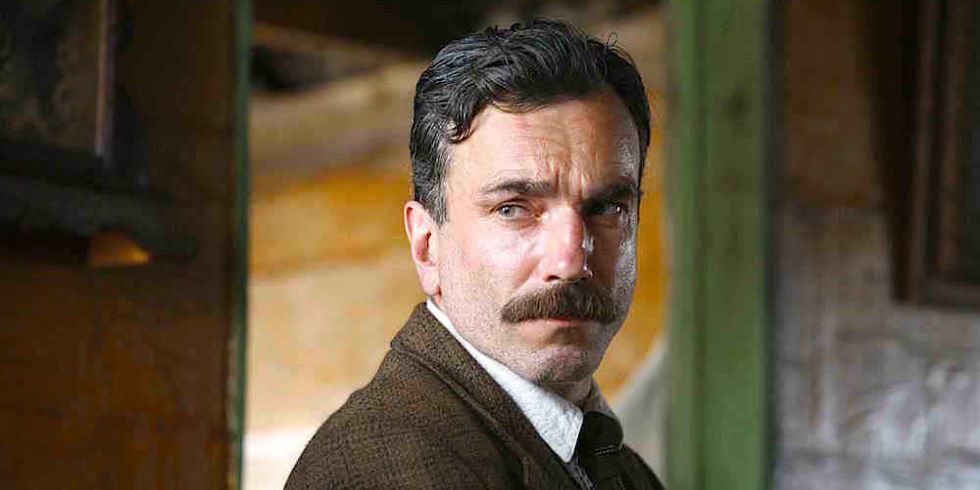 There are numerous things that go into the movie-making process that gives us the finished product that we watch. The screenplay, directing, lighting, sets, acting, sound, score, editing, costumes, makeup, cinematography, and the list goes on. How well these things are done will usually tell us about the quality of the movie. Whether you understand the technical aspects or not, for movies we are drawn too, there is something that stands out more than the others. Whether it’s performances, directing, or cinematography, we usually prefer one over the other. That doesn’t mean we discount the other parts of filmmaking but sometimes if you prefer directing, the performances may not be as important to you enjoying a movie.

So the question I ask today is: What aspect of a movie do you enjoy most?

For me, it is performances. I can forgive shoddy directing, plot holes, wonky score, etc. if I enjoying the actors acting. If they can get me to buy into what they are selling with their character, then I am usually hooked. If the actors have the charisma of a potato, then I’m out usually. Well, unless that’s what they are supposed to be giving us but that’s rare. I know no matter what the movie is or who is directing, Tom Hardy or Daniel Day-Lewis are going to give me everything they have, and that draws me to their films even if they aren’t the best quality.

Essentially, what I am trying to say is that I would rather have a movie with great and charismatic performances that compliment the film rather than a technically proficient movie with awful performances. A lackluster camera angle won’t matter to me as much as Regina King killing it on screen. I can forgive that glaring plot hole as long as Michael J. Fox, Christopher Lloyd, and Crispin Glover help me believe in the stakes of the film.

However, I will say this. I am more drawn to a movie because of a director than an actor. Usually, great directors get great performances from their actors. I just think great acting can improve a bad movie more than the other way around.

So what about you, folks? What aspect of a movie do you enjoy most?