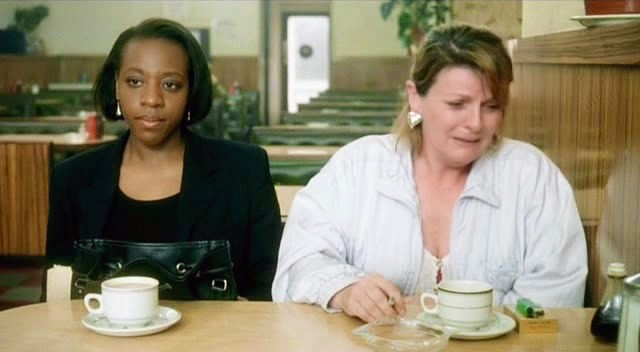 Secrets and Lies – Tightly constructed melodrama with not a sentence of dialogue wasted. Perfect casting ensures you’re emotionally engaged, without even realising it. 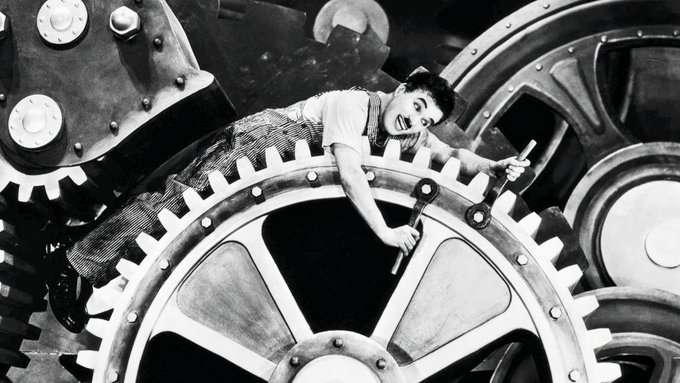 Modern Times – A high point in slapstick comedy with Chaplin at his best. Looks great today, must have been mind-blowing in 1936. 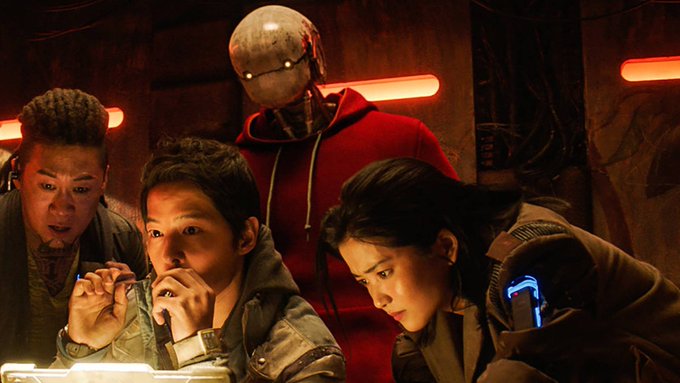 Space Sweepers – A little cheesy and predictable, but high production values and colorful characters make it a blast to watch. Uncomplicated entertainment. 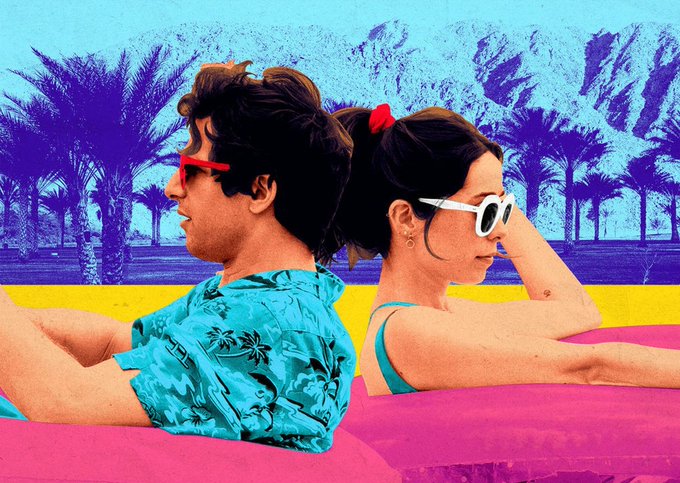 Palm Springs – A familiar concept in a fresh guise, it gets the balance between proper laughs and heartfelt romance just right. Quality. 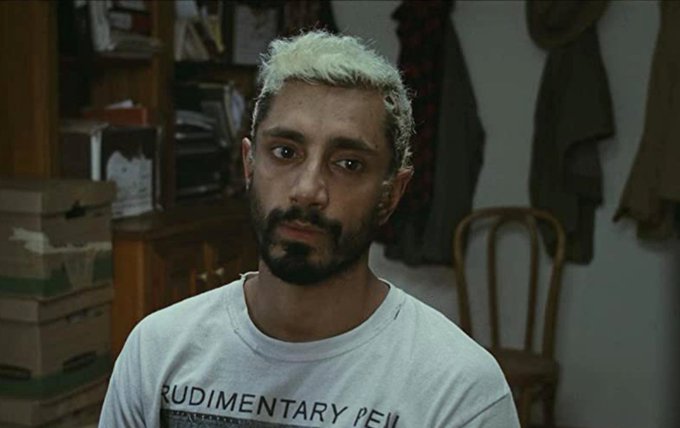 Sound of Metal – At it’s core, a movie about the acceptance of change. Fantastically immersive sound design matched only by Riz Ahmed’s performance. 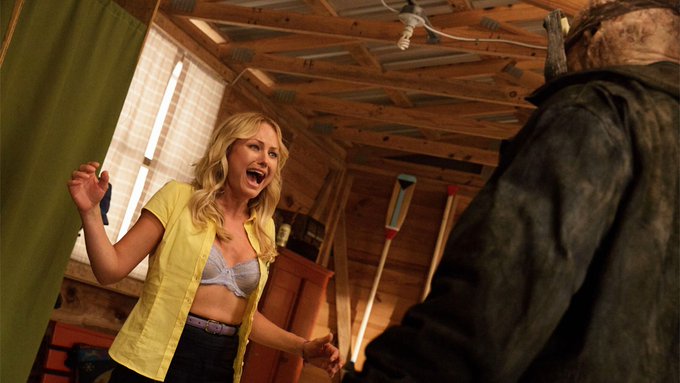 The Final Girls – Horror spoof playing on genre tropes, with some pretty impressive scenes. Runs out of steam but much better than expected. 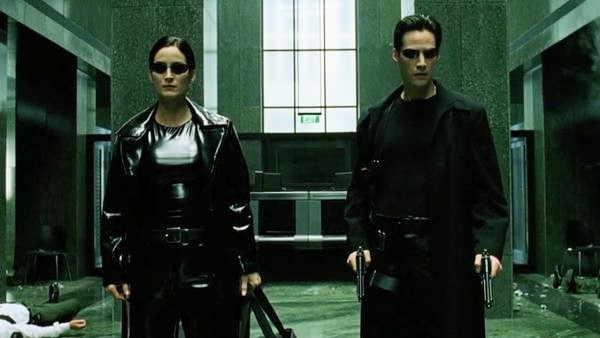 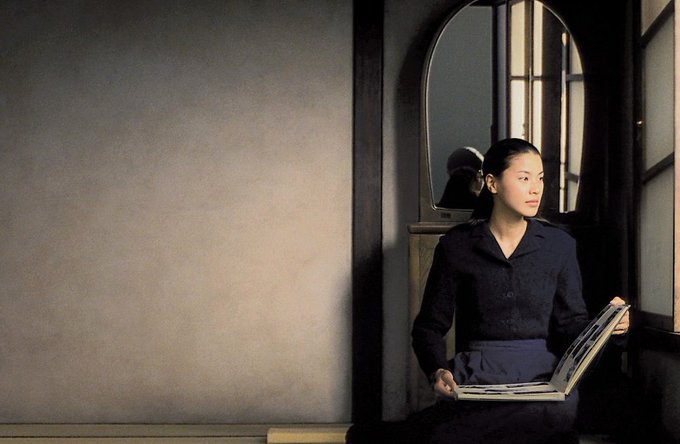 Maborosi – A look at tragedy and loss that’s delicately paced and intentionally slow, leading to a very real, hypnotic effect. 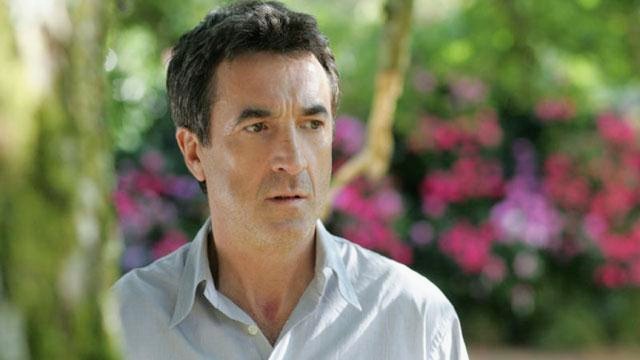 Tell No One – Tightly paced thriller full of mystery and suspense. Multiple twists will have you guessing until the very end. Brilliant. 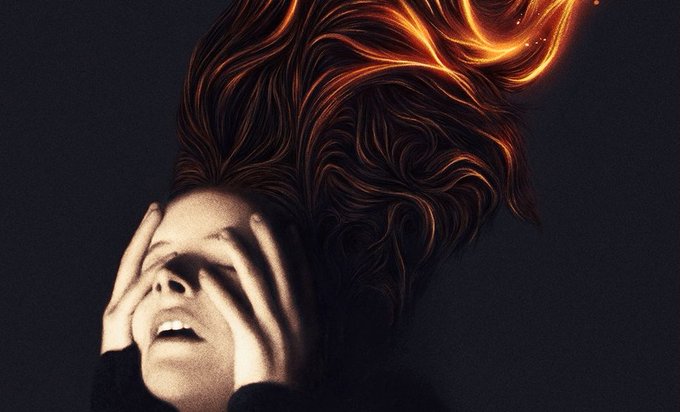 Saint Maud – Disorientating direction and sound make for a really unsettling experience. In a good way. And it absolutely nails the ending. 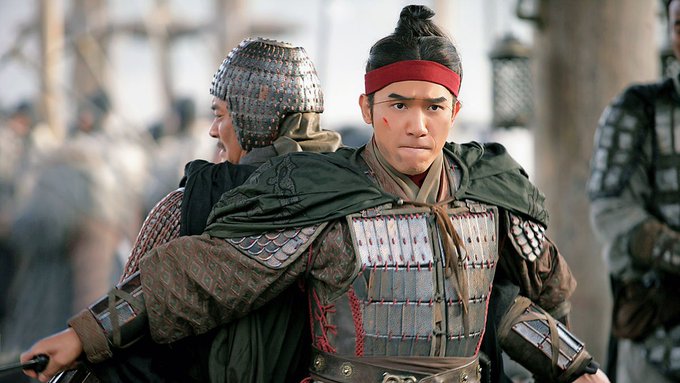 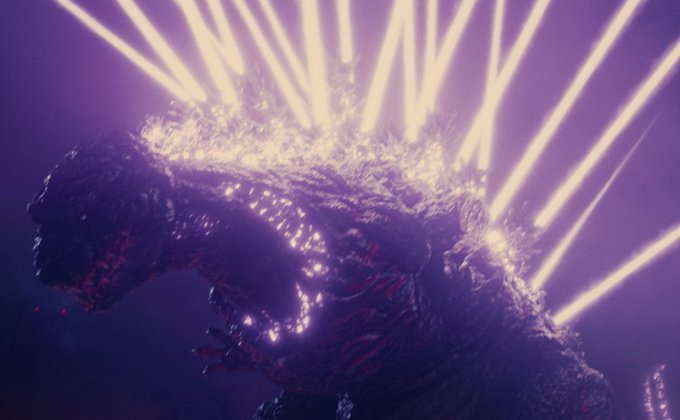 Shin Godzilla – Great showcase of Godzilla as a destructive force and bureaucratic nightmare, but left me craving a little more monster action. 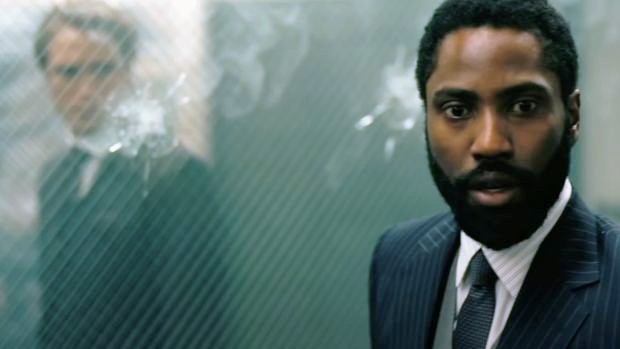 Tenet – Spectacular visuals, audio and action but the incredibly convoluted plot really grated on me by the end. 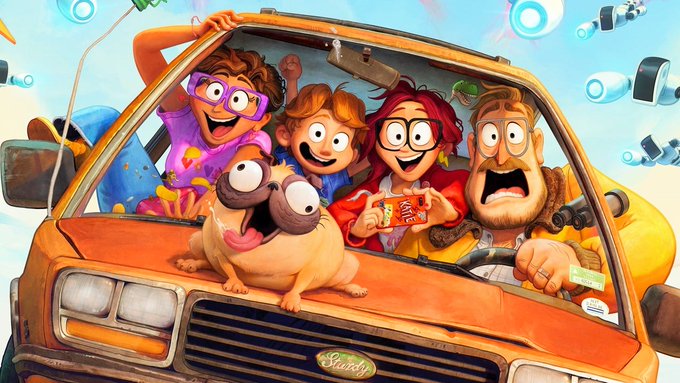 The Mitchells vs. the Machines – Charming animated adventure, made for kids but had me laughing more than most adult comedies have in recent years. 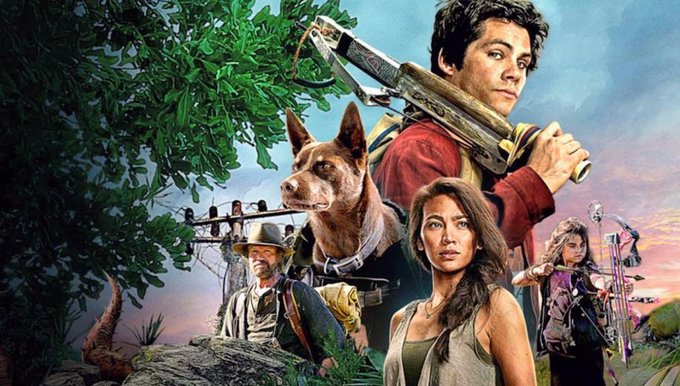 Love and Monsters – Might not be particularly memorable but it’s a decent way to waste a few hours. Light and enjoyable entertainment. 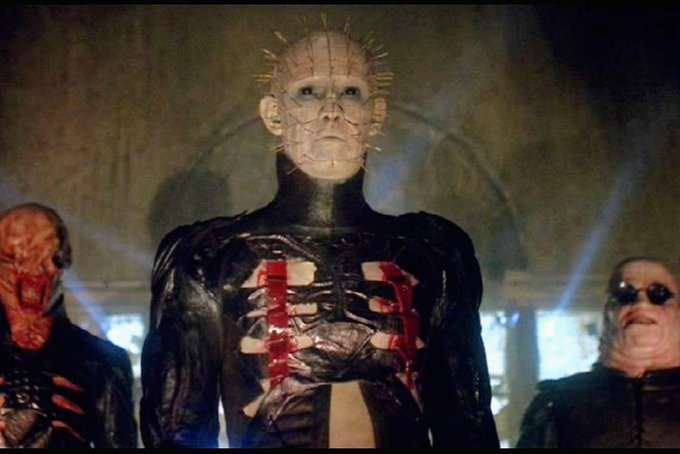 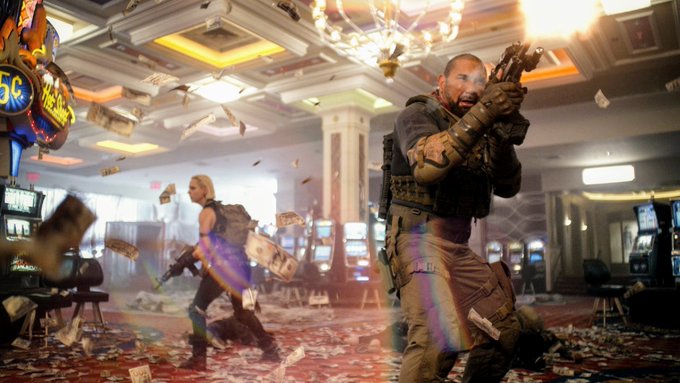 Army of the Dead – Far too long and full of clichés but I’d be lying if I said I didn’t enjoy myself. 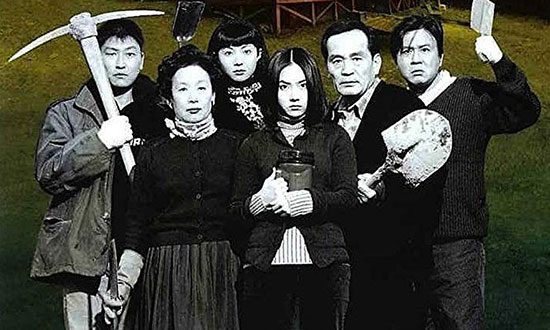 The Quiet Family – Kim Jee-woon’s debut starts slowly but ends hilariously. An awesome cast and early sign of the great things to come. 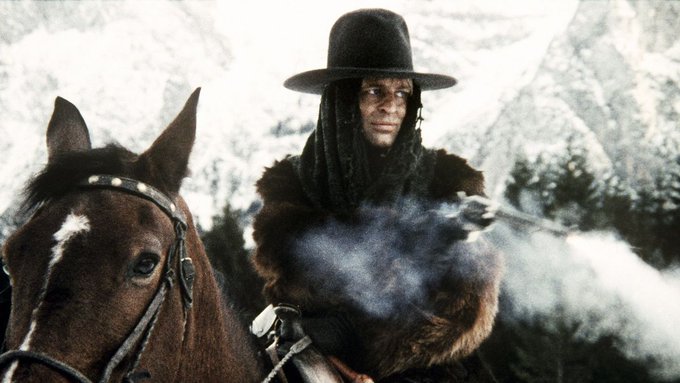 The Great Silence – Everything I could ever want from a Spaghetti Western, with added snow and a brutally uncompromising ending. Sergio Corbucci’s best.