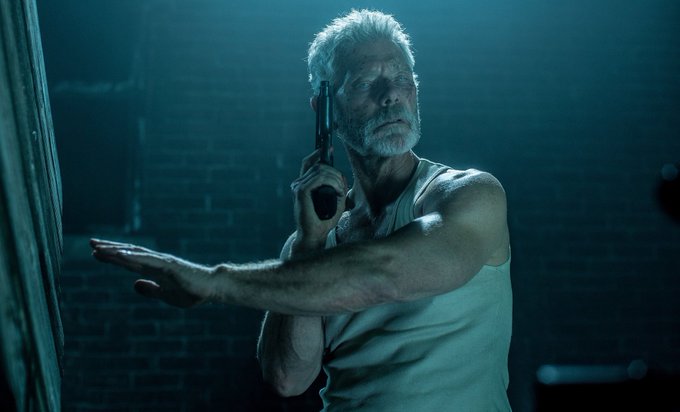 Don’t Breathe – Home invasion thriller that takes a number of unexpected turns while ratcheting the tension up throughout. Great stuff. 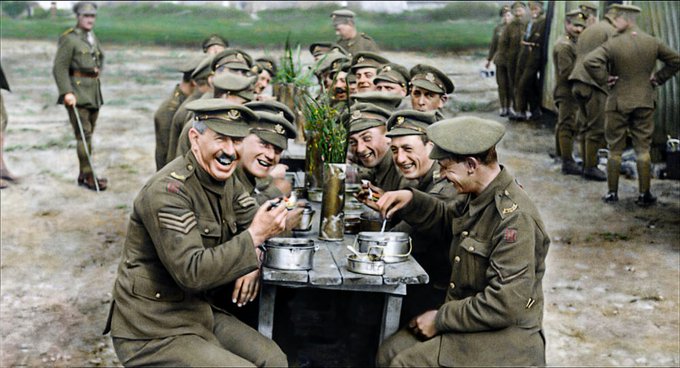 They Shall Not Grow Old – Groundbreaking technology helps humanize soldiers from archive footage, making for a harrowing portrayal of a pointless war. An outstanding accomplishment. 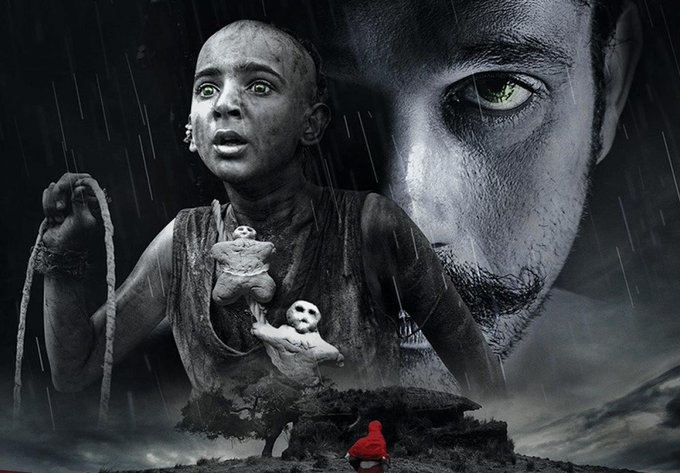 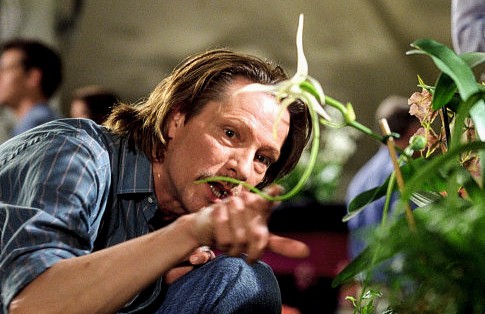 Adaptation – Lots going on, on so many levels, but super smart storytelling from all involved makes it easily palatable. Terrifically unique. 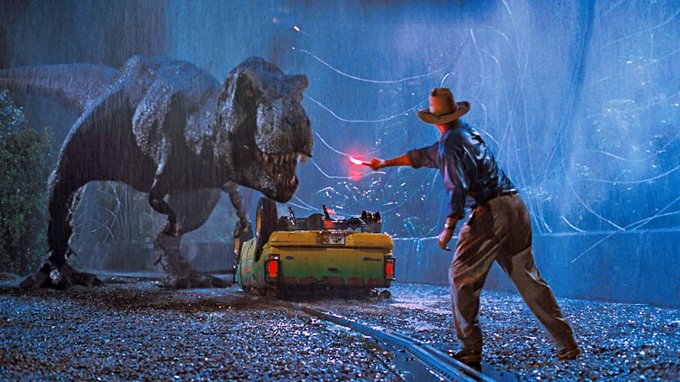 Jurassic Park – An absolute thrill ride with some genuinely fear inducing moments. Aged superbly and one of the best blockbusters ever made. 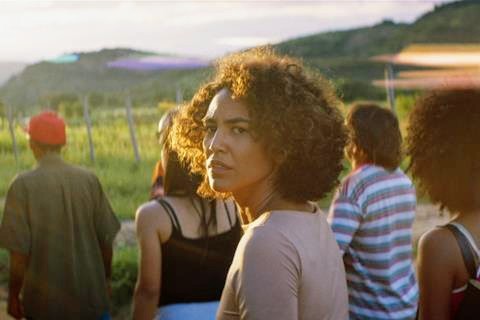 Bacurau – Dripping with atmosphere and intrigue, it’s a real genre mashup. Some elements work better than others, but overall highly recommended. 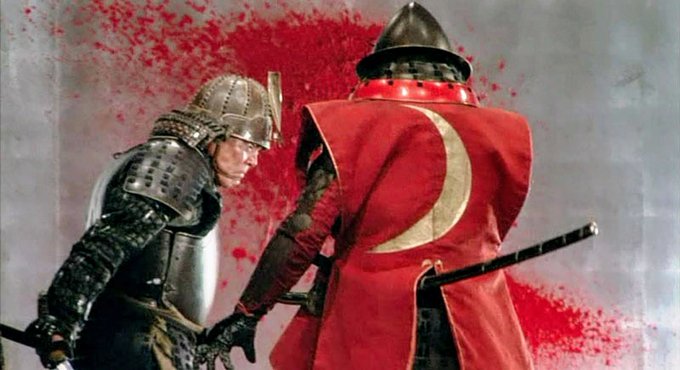 Ran – Kurosawa’s spectacular retelling of King Lear is a visual and thematic masterpiece. Perfectly paced, the 160 minutes fly by. 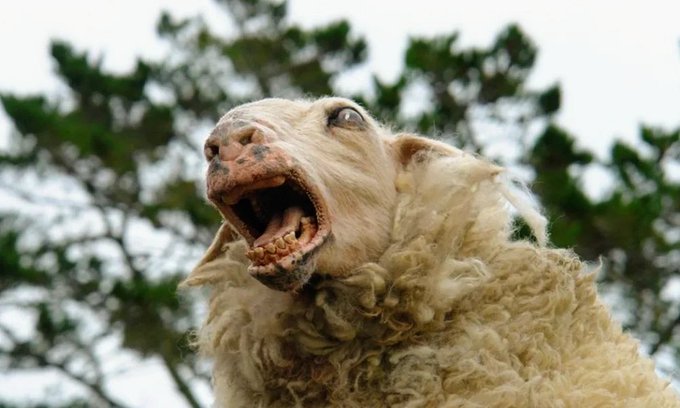 Black Sheep – Starts off as a ridiculously silly film about killer sheep and gets more ludicrous from there. Recommend, would watch again. 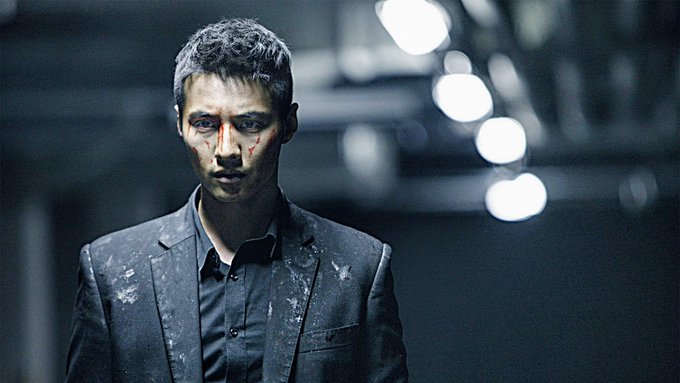 The Man from Nowhere – Excellent action and lots of style but felt really heavy handed with the drama. Good, but could have been great. 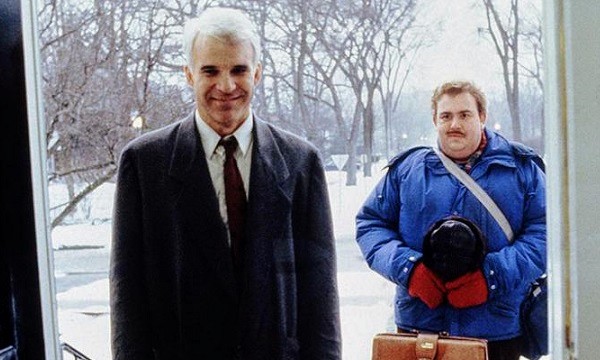 Planes, Trains and Automobiles – Candy and Martin make for one of the best comedic pairings you’re ever likely to see. Top notch festive viewing. 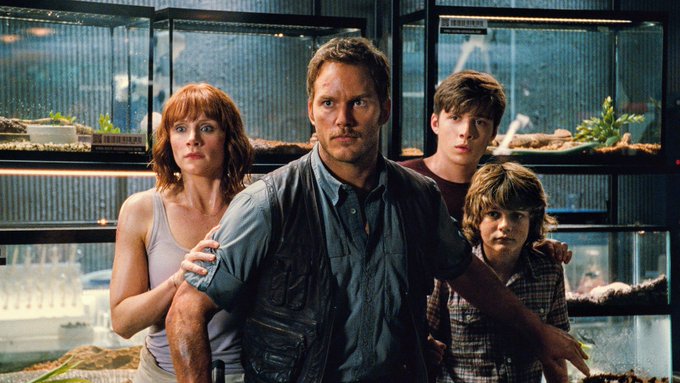 Jurassic World – Fails to hit the impossible heights of the original, but still an enjoyable retread that doesn’t take itself too seriously. 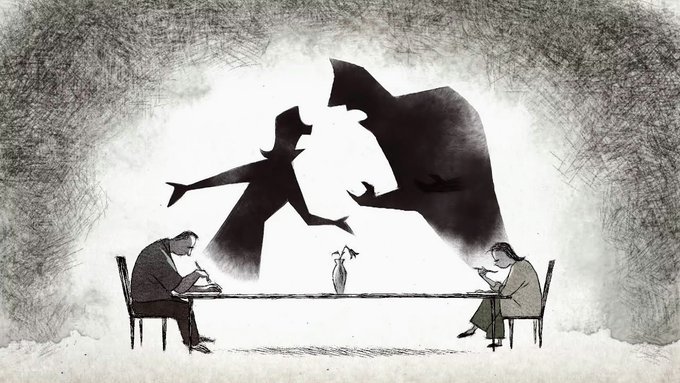 If Anything Happens I Love You – An animated short that really packs a punch. Beautiful animation and soundtrack, it’s easily worth 12 minutes of your time. 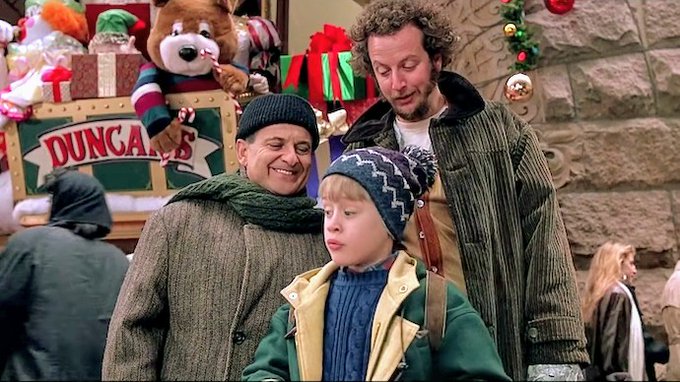 Home Alone 2: Lost in New York – A carbon copy of the original that loses some of its charm, although the slapstick finale is just as hilarious. 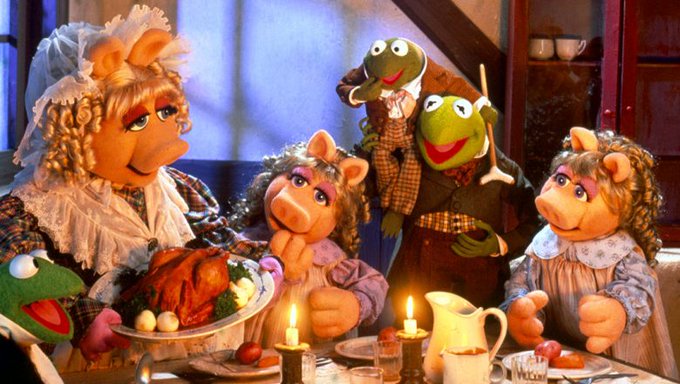 The Muppet Christmas Carol – An endearing take on the classic Dickens tale, that gets the message across just as effectively as any other adaption. 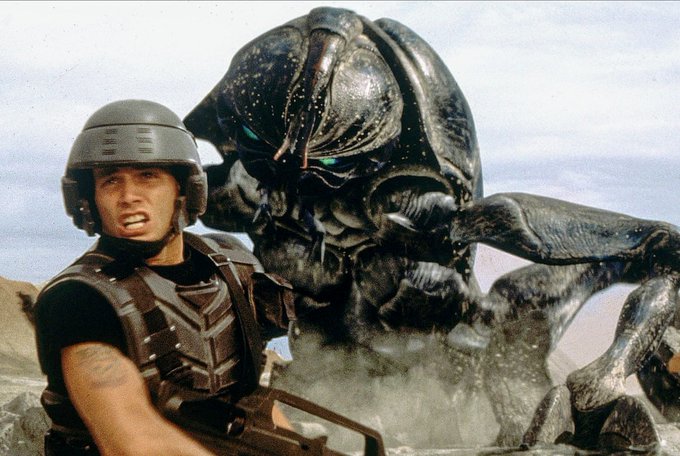 Starship Troopers – Terrible acting, cheesy dialogue and just over the top in every department. I love every minute of it. 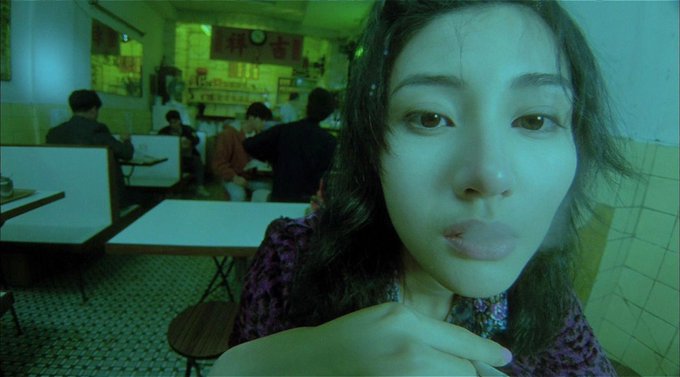 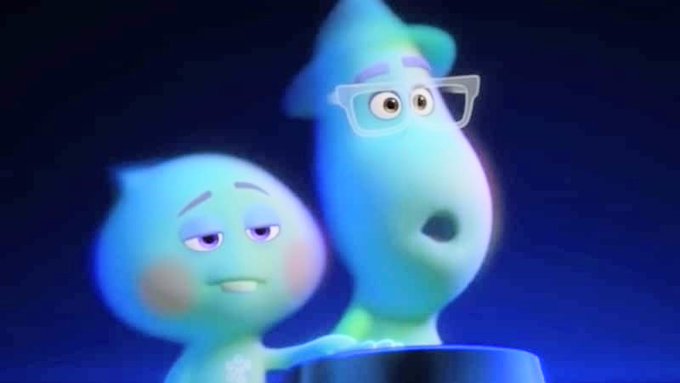 Soul – Heartwarming, uplifting and surprisingly thought-provoking without being preachy. A beautiful little film for young and old alike.