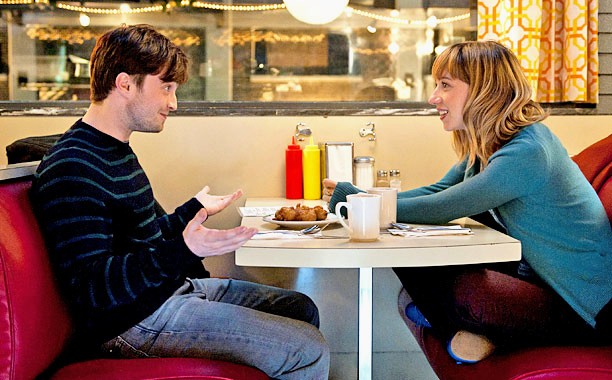 What If – Some nice quirky comedy but the central premise just felt wrong to me. Zoe Kazan is delightful as always 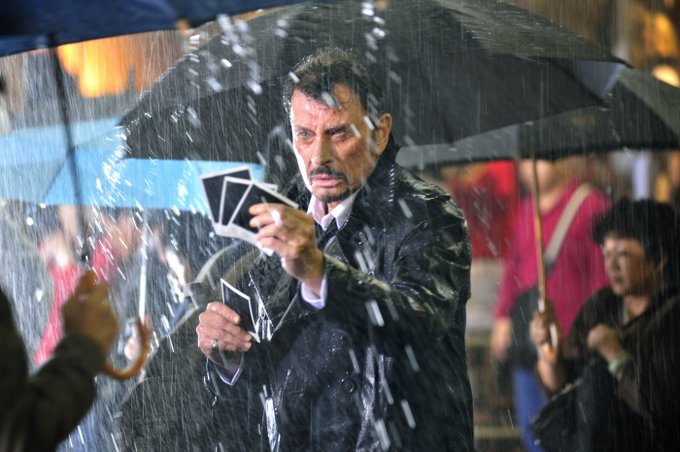 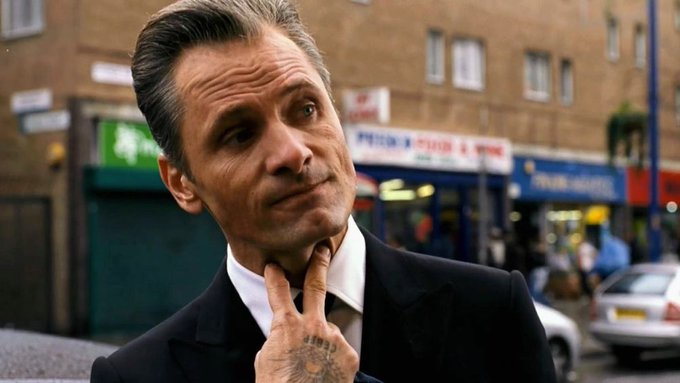 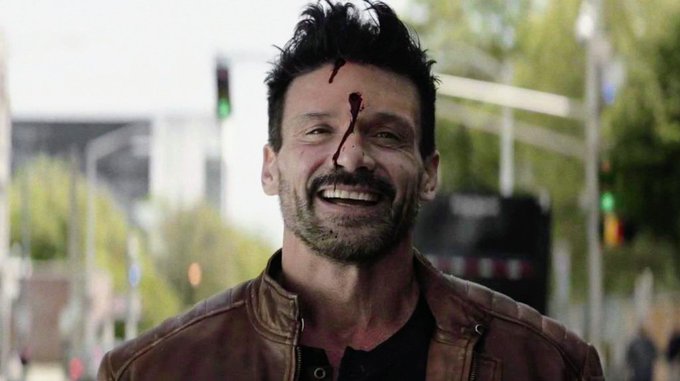 Boss Level – A bit unevenly paced and overlong but the stellar cast and inventive action made it much better than I expected. 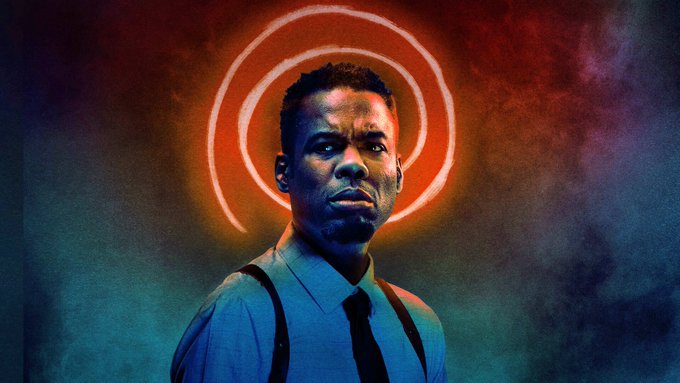 Spiral – Starts off well but the predictable twist, unlikeable characters and lack of ‘game’ scenes was very underwhelming. 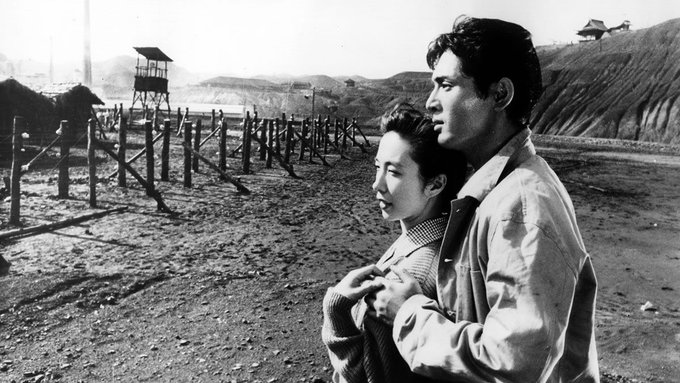 The Human Condition Part I: No Greater Love – The story of a good man caught in an impossible situation is as epic as it is heartbreaking. Excellent. 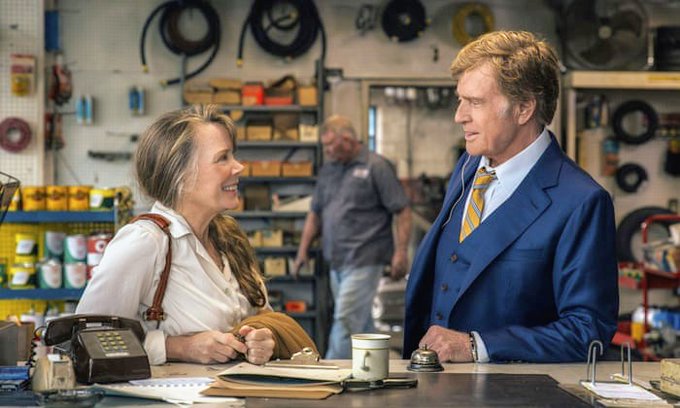 The Old Man & the Gun – A mostly true story featuring a top performance from Redford and great soundtrack, but overall a little too sickly sweet. 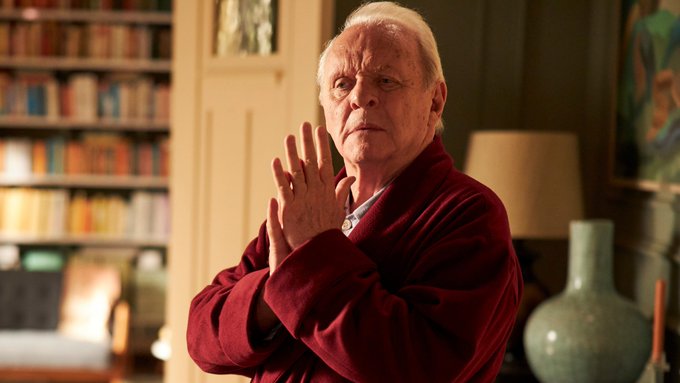 The Father – Disorienting and unsettling, just as it’s meant to be. Hopkins is extraordinary and it all works because of him. 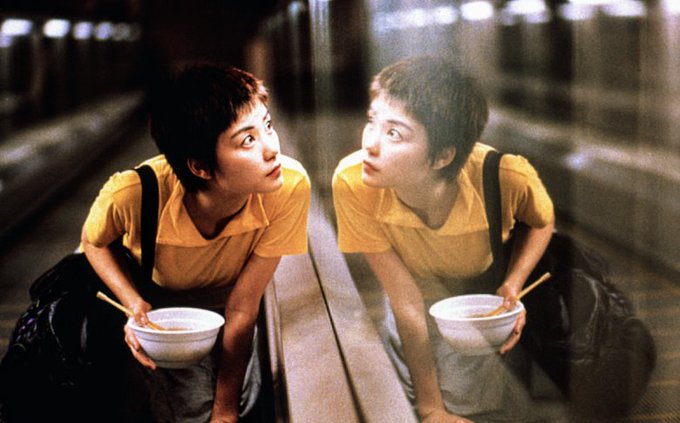 Chungking Express – Tales of love and loss that felt a little uneven at times, but overall an impactful and uniquely endearing watch.

Day of Anger – Classic Spaghetti Western with Lee van Cleef taking center stage, where he belongs. Feels familiar but in a good way.