Sony has just released the new trailer for Quentin Tarantino‘s ninth film Once Upon a Time in Hollywood ahead of its highly anticipated premiere at the Cannes Film Festival this week.

I’m super excited for this one. It looks like its gonna be another wild ride from Tarantino and with this cast there is no doubt it will entertain. It’ll be interesting to see how much Tarantino takes liberty with real life history with his own spin on things. Or maybe he’ll stick the facts. No matter what, Tarantino has asked that people do not spoil the film for anyone.

“The cast and crew have worked so hard to create something original, and I only ask that everyone avoids revealing anything that would prevent later audiences from experiencing the film in the same way,” – Quentin Tarantino

In 1969 Los Angeles, a television actor and his stunt double embark on an odyssey to make a name for themselves in the film industry. Featuring a large ensemble cast, Once Upon a Time in Hollywood weaves “multiple storylines in a tribute to the final moments of Hollywood’s golden age.” 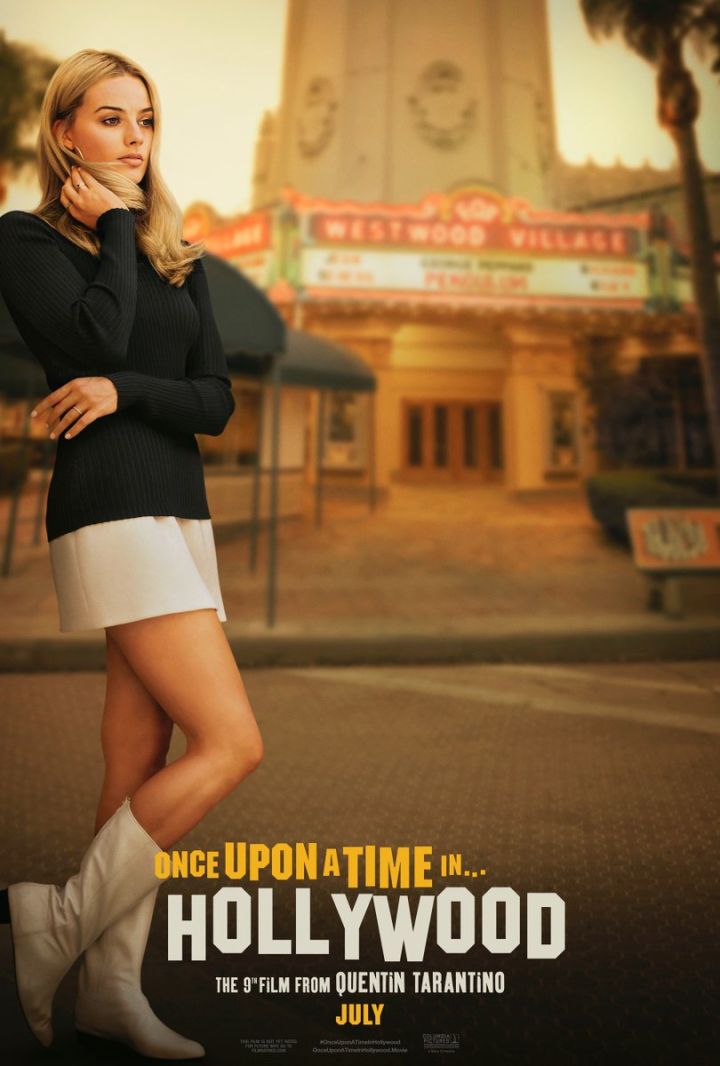 Once Upon a Time in Hollywood hits theaters July 26, 2019, 50 years after the infamous murders.

I’m not even gonna ask what you think or if you are gonna see it … I know you all are and will.