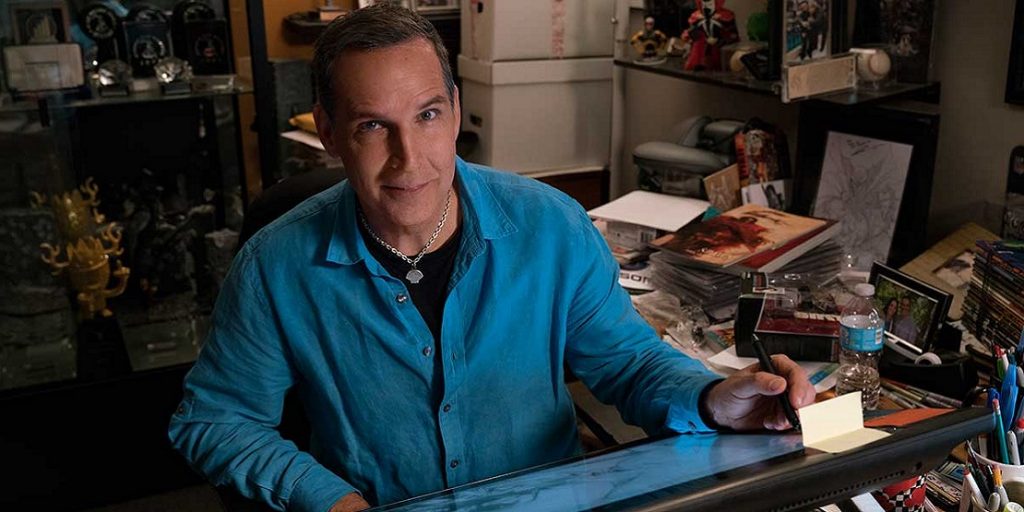 Todd McFarlane spoke with Comicbook and SyFy recently about the current status of his Spawn reboot passion project; the character’s creator still hopes to write and direct the feature film, but is still speaking with investors regarding financing.

On the subject of the themes and what he hopes to accomplish, McFarlane remains extremely forward and optimistic:

“I don’t know if it’d be perfect. I’m hoping it’ll be badass and cool. It needs to be R-rated, I believe that to be true. And it needs to be R-rated not in a way that is Hellboy R-rated or Deadpool R-rated, but I’m talking R-rated because that’s just how scary movies are. It’s how true drama is; there’s a lot of drama in it … There’s a lot of real life stuff in it and to me, I just need to find the balancing act, so that people will understand who the character is.”

But he’s also remaining very tough with regards to his vision and the direction that the script will go:

“As you can imagine, everyone has a slightly different version of it in their head. You just go and trying to appease a handful of people while not giving in to what it is that I’m trying to do myself. Because if I have to change it too much, I’ll just walk away from it all.” 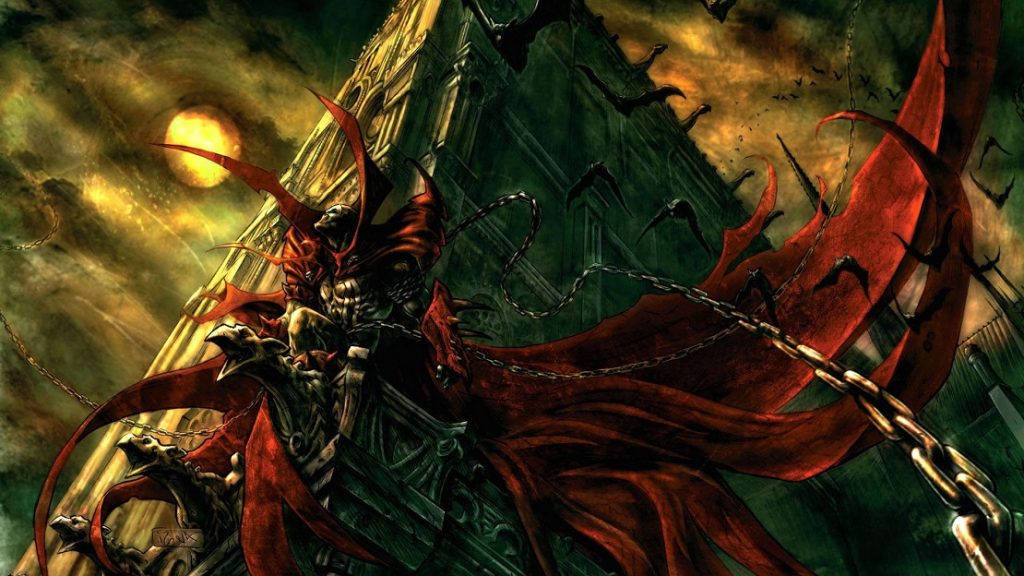 The Image Comics founder is more than aware however that his baby may not be that well known to the wider movie going audience.

“I have to be aware that the vast majority of people who are gonna be going to this movie globally will have never read one issue of the Spawn comic book. I need to write a movie that acknowledges that. That doesn’t mean I need to do an origin story; it just means that movie goers need to have a certain amount of information to be able to go for a ride in any movie.”

May I be a little bit direct here for a second? I don’t think there’s ever going to be another live-action Spawn movie. I know the comic has some die hard fans but we’re well into (some may even prophesy “nearly past”) the age of the big screen superhero; nostalgia is not quite the same draw as it was fifteen years ago, or at least not the era of nostalgia that would necessarily benefit McFarlane.

Now all that being said, wouldn’t it be okay to throw those fact-based observations right out the window and dream a little? McFarlane sees something truly unique and beautiful in his creation, and what’s the cost to us to look at what he’s pointing at and try to see that too? 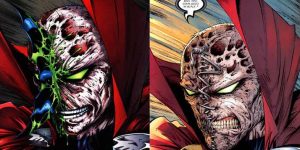 Even more critically, what if he turns out to be right about everything and the hard-R-dramatic-scary-movie about the humorless dude with the powers of Hell, a Batman cape, too many guns and a face stitched together like a football turns out to be all that.

I don’t know why exactly but I want to see that dream come alive.

What do you think, Wasteoids? Is McFarlane all talk or do you not care because a great Spawn movie has been foretold by ancient and powerful wizards and you don’t say no to wizards.