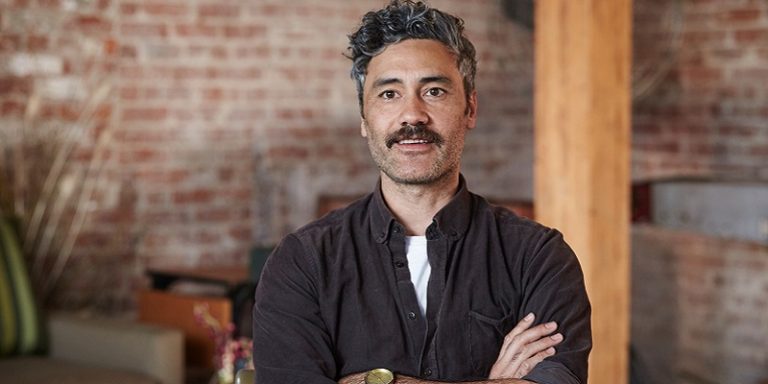 In further animation news, it looks as though there’s a new director tapped to helm the long-percolating Flash Gordon film; past contenders include Matthew Vaughn (Kingsman franchise) and Julius Avery (Overlord) but it looks as though it will instead be Thor: Ragnarok‘s Taika Waititi who may be up for the challenge.

John Davis (Shaft sequel, Dolemite is My Name, I Robot franchise) is set to produce.

Deadline reports that the upcoming feature is believed to be a full return to the roots of the character and setting, no doubt a post-ironic take on the 1930’s comic-serial-turned-live-action-capers wherein heroic Earth guy Flash Gordon liberates the galaxy from the evil clutches of Ming the Merciless.

Waititi’s slate is still fairly laden despite extricating himself from the controversial Bubbles series at Netflix, with Jojo Rabbit on the way as well as an Akira live action feature, not to mention a Time Bandits serial adaptation. Even though the deal appears to be concrete, there is no word yet from Waititi’s reps as to his exact role in bringing Flash to the big screen again.

So I have to confess something: Defenders of the Earth may be the greatest superhero team up ever conceived. Flash Gordon is a natural leader; the charisma and stoicism of Captain America combined with a Batman-like unreliance on super soldier serums. Mandrake the Magician is a top-tier illusionist and hypnotist who doesn’t give a crap if you’re looking at the swinging watch or not, Lothar is terrifying brawn matched with the heart of a lion and The Phantom…well, even without his retconned “the power of the animals” ability, he’s been punching pirates, Nazis and Communists for as long as Doc Savage, without needing to tear his shirt off Shatner-style every five minutes. 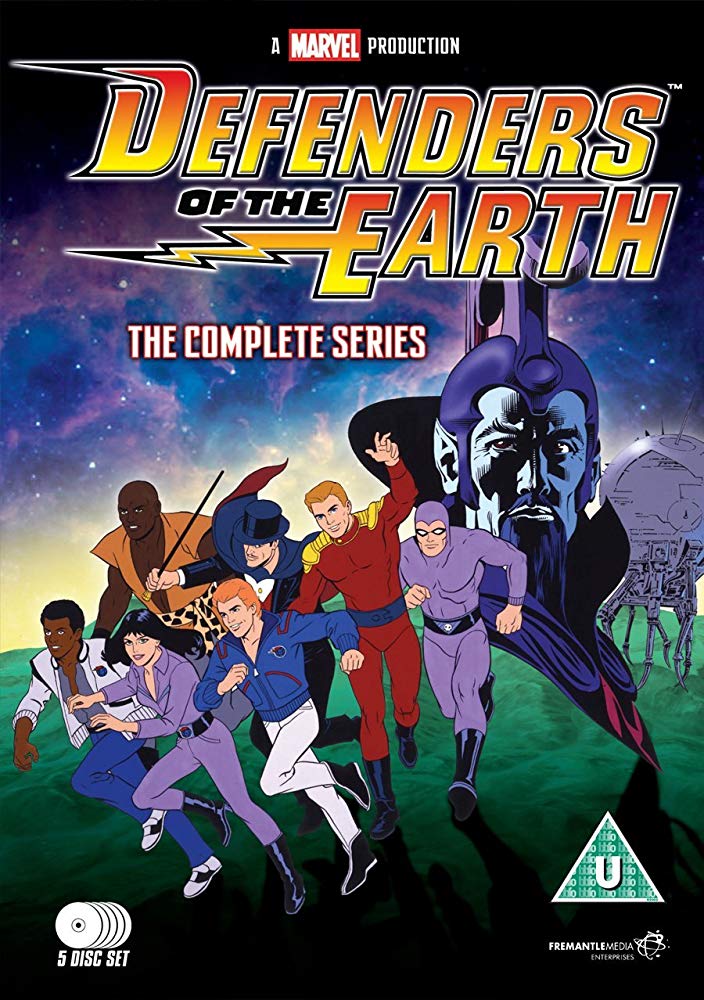 What do you guys think of a proposed animated Flash Gordon feature?